He also conceded that Washington is “not convinced” that it could win any such military conflict and that Australia could face “collateral attacks” from China. Speculation has been rife about China’s intentions towards Taipei, with one US Navy officer predicting Beijing could annex Taiwan within the next six years. Those fears have been stoked by China’s increasingly aggressive behaviour towards its neighbour, coupled with ever more belligerent rhetoric.

Retired Major General and Liberal Senator Jim Dolan told Sky News Australia that any attempt by China to take back Taiwan by force would inevitably involve a major military conflict.

He explained: “China has an aim and that is to take back Taiwan peacefully or by force and we have got to accept that. 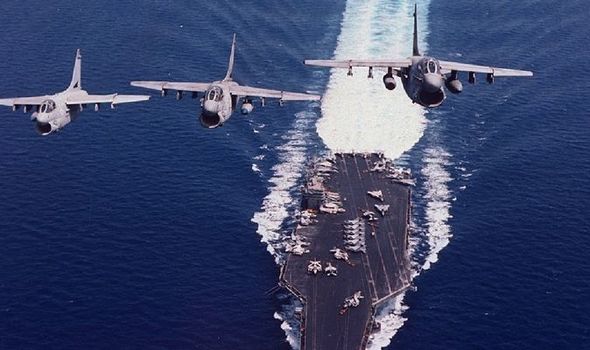 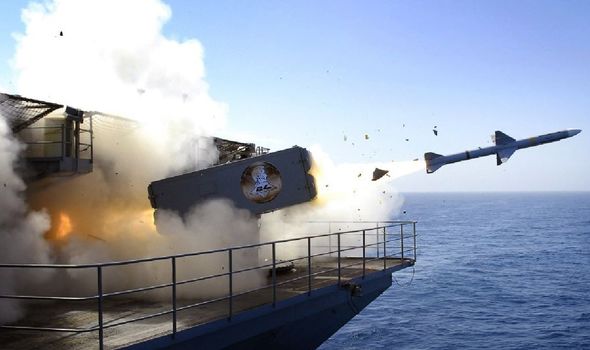 “But that is not going to be a tiny little Taiwan force.

“In order to do it they have to take down Guam – if you listen to the Indo-Pacific US commander 300,000 men.

“They have to take down Guam and they have to negate US bases in Japan. 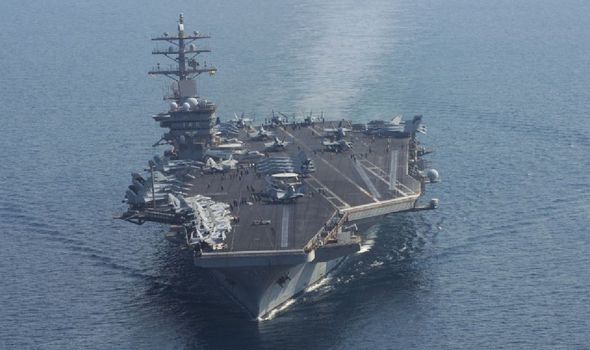 “To me that sounds like a very big war.”

Mr Dolan claimed that Australia would face “collateral attacks from China directly” in the event of any war between the two superpowers.

He suggested that China would target Australia with missile and cyber attacks, as well as seeking to enforce naval blockades. 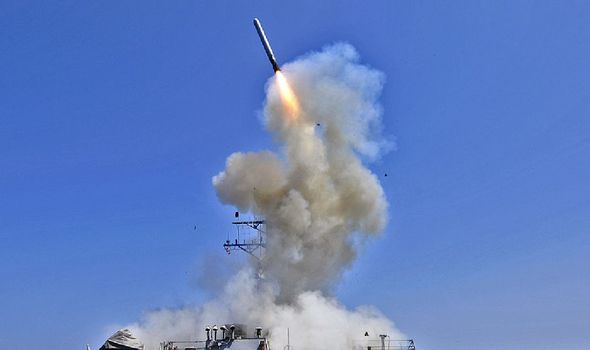 The former Aussie officer added: “It’s what happens after those first clashes in the war between China and the United States that worry me more.

“You see, the United States is not convinced that it can win this war.

“And if it gets pushed out of the Pacific, what do we do then?”