(Reuters) – Countries around the world on Saturday continued to close borders, impose strict entry and quarantine requirements and restrict large gatherings in efforts to contain the spread of the new coronavirus.

Apple Inc (AAPL.O) said it will close all its retail stores worldwide, outside Greater China, until March 27. Apple reopened all 42 of its branded stores in China on Friday as the spread of the virus on mainland China slowed dramatically.

Countries have shuttered museums, tourist attractions and sporting events to minimize the risk of coronavirus transmission, with more than 138,000 people worldwide infected and more than 5,000 dead.

Colombia said it will close its borders with Venezuela and stop visitors who have been in Europe or Asia, while a U.S. ban on entry for most people from continental Europe was due to start midnight Friday.

The World Health Organization (WHO) says Europe has become the pandemic’s current epicenter after reporting more cases and deaths than the rest of world combined, apart from China where the coronavirus originated last December.

Saudi Arabia will suspend all international flights for two weeks, starting Sunday, state news agency SPA said, Taiwan will require travelers from mainland Europe, Britain and Ireland to self-isolate for 14 days, while New Zealand implemented a similar measure for all those entering the country.

Prime Minister Jacinda Ardern also called on cruise ships, a major source of infections in some countries, not to come to New Zealand until June 30.

“Alongside Israel, and a small number of Pacific Islands who have effectively closed their border, this decision will mean New Zealand will have the widest ranging and toughest border restrictions of any country in the world,” she said.

The country has just six confirmed cases and has had no deaths, but Ardern said that number inevitably would rise.

“That is why ultimately, we must go hard and we must go early,” she told reporters.

Chilean President Sebastian Pinera announced a ban on public events with more than 500 people on Friday, joining countries such as Australia where the ban will come into force on Monday.

Britain will introduce emergency laws next week to ban mass gatherings, said a government source, an escalation of its crisis plan which critics had said was too relaxed.

The Philippines capital Manila, home to 12 million people, announced nighttime curfews on Saturday and urged shopping malls to close for one month.

While infections continue to climb around the world, in mainland China the number of new cases is falling.

The number of new coronavirus cases imported into mainland China from overseas surpassed the number of locally transmitted new infections for the first time on Friday, data released by the National Health Commission showed on Saturday.

Mainland China had 11 new confirmed cases on Friday, up from eight cases a day earlier, but only four of those – all in the virus epicenter of Hubei province – were locally transmitted. 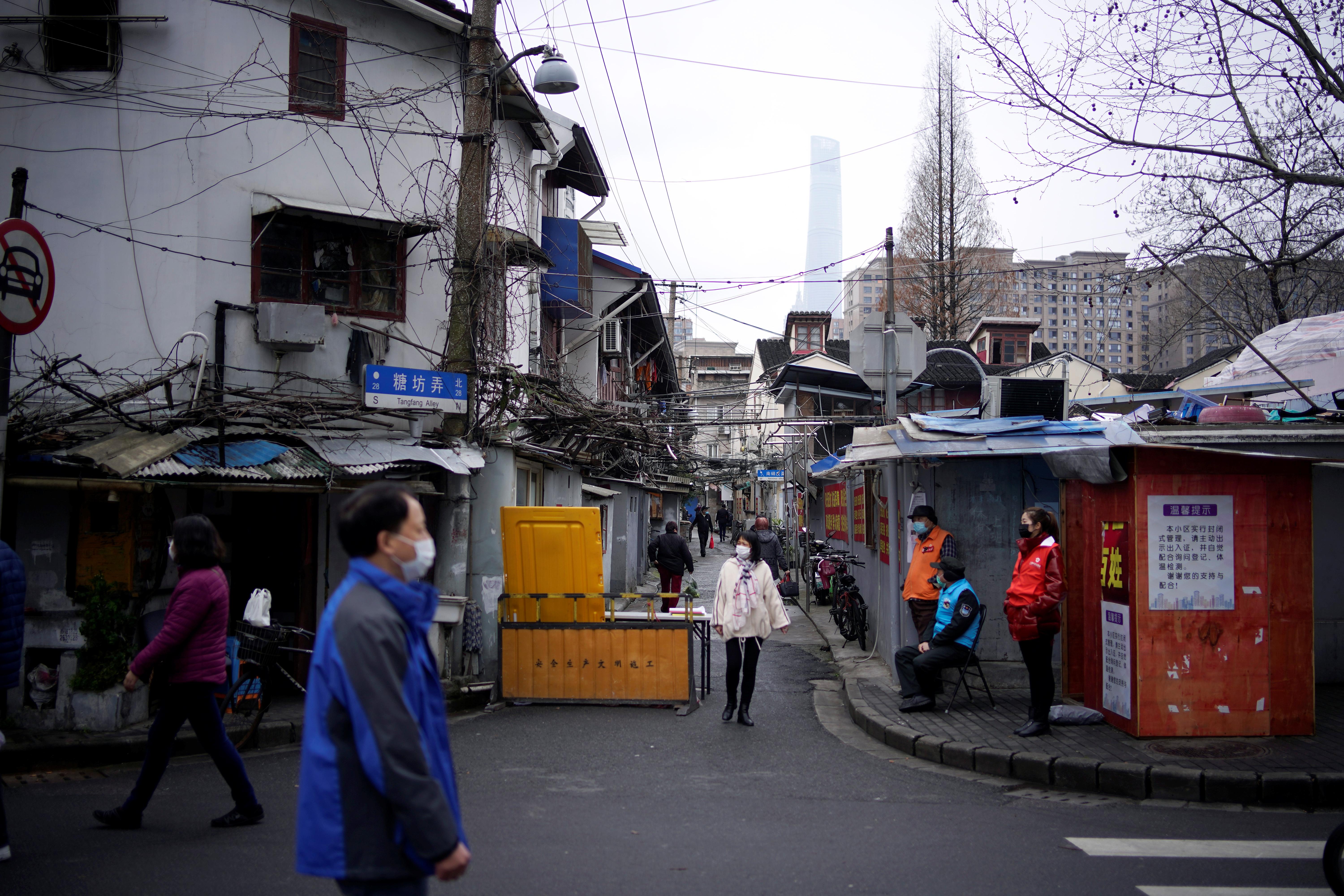 Hubei has now seen new infections fall for nine straight days. All four of the new cases on Friday, down from five a day earlier, were in provincial capital Wuhan.

The flu-like virus has infected 80,824 people in mainland China, the commission said.

In a bid to limit the economic damage from a pandemic that has infected the U.S. House of Representatives passed an aid package that would provide free testing and paid sick leave.

The U.S. military said it will halt most domestic travel, extending earlier restrictions on international travel for its more than a million active-duty troops around the world.

Travel bans have hammered airlines and travel companies worldwide, while financial markets have been hit by panic selling this week.

The impact of the coronavirus on everyday life is also deepening.

The Czech government will shut most shops and restaurants from early Saturday, with exceptions including food stores, pharmacies and gas stations.

In Paris, the Eiffel Tower, the Louvre museum and the Moulin Rouge cabaret closed their doors. The Smithsonian museums in Washington were preparing to do so on Saturday and Broadway theaters in New York went dark.

The kissing of the Blarney Stone, one of Ireland’s oldest tourist traditions, was suspended. 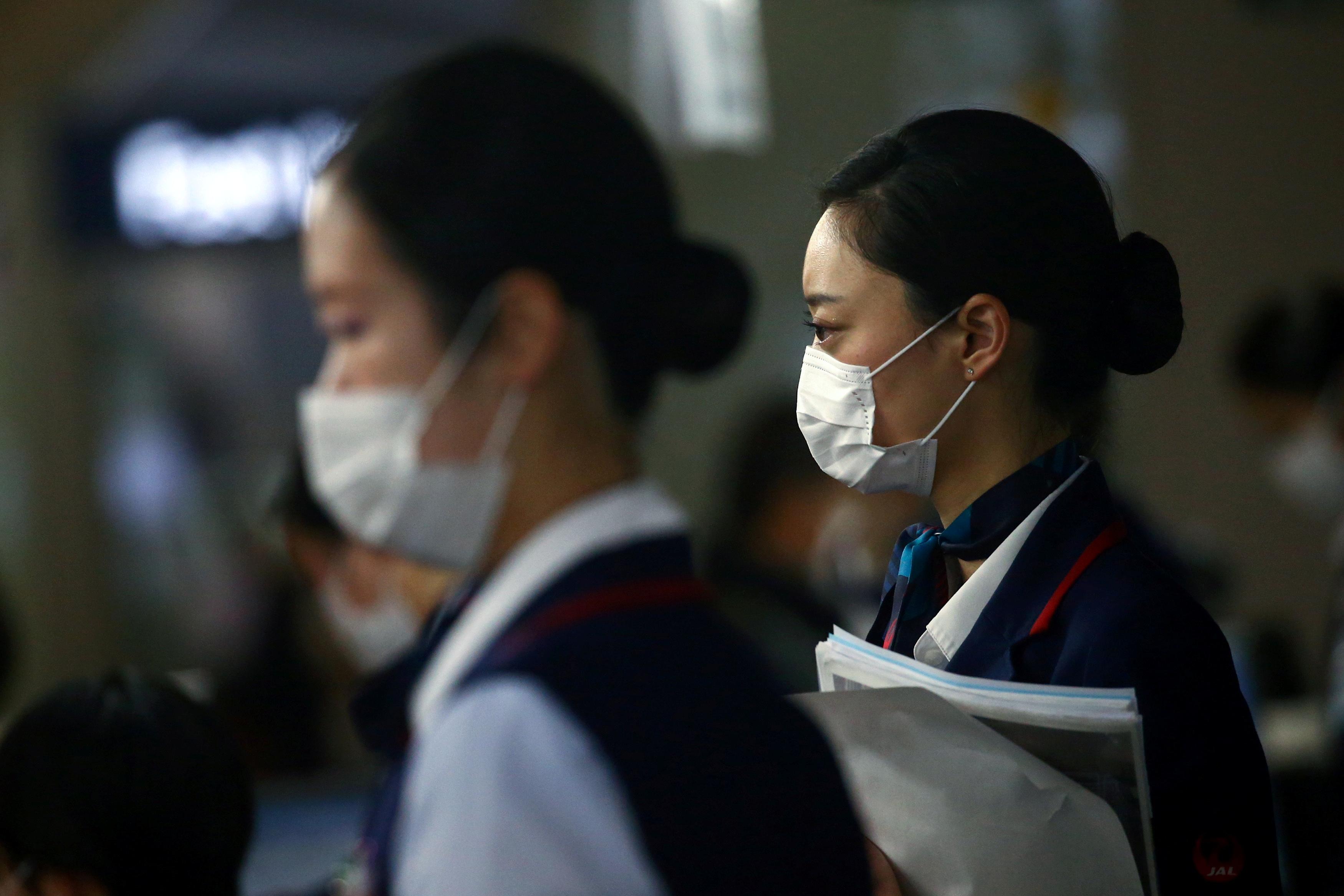 The global sporting calendar has also been left in tatters with major tournaments canceled, postponed or forced to continue without spectators.

But sport’s biggest showpiece, the Olympics, will still proceed as planned, according to Tokyo organizers.