Roman Protasevich has been described as a “private enemy” of Belarus President Alexander Lukashenko. He has been detained in the country as he travelled on a plane which flew over the nation. Many have expressed fears for his life after his arrest.

Roman Protasevich is at the centre of outrage around the globe after his plane was hijacked by Belarus on Sunday, May 23.

His name is being spoken around the world ever since Belarus diverted a plane flying over its territory to arrest the journalist.

The plane was diverted just two minutes before it was due to cross into Lithuanian airspace.

Countries from around the globe have condemned the nation for “hijacking” the plane. 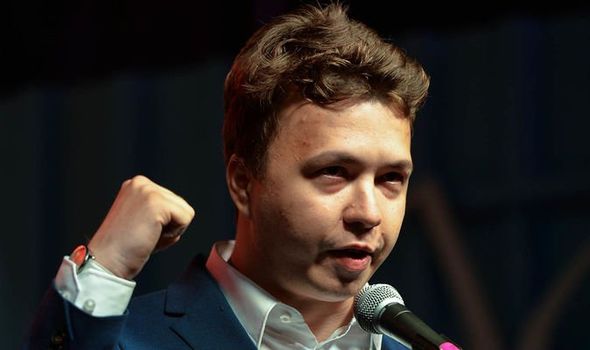 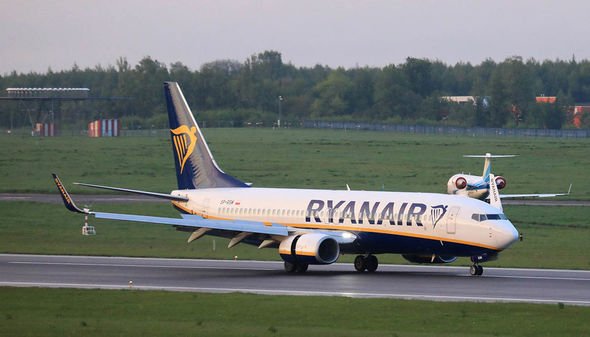 EU leaders are due to discuss their response to what the union’s executive called a “hijacking” in Brussels on Monday.

Nato ambassadors are scheduled to meet to discuss the incident on Tuesday.

The US state department said it was “a shocking act”, while Ursula von der Leyen called it “outrageous and illegal behaviour”.

UK Foreign Secretary Dominic Raab said Mr Protasevich had been arrested “on the basis of a ruse” and called for his immediate release. 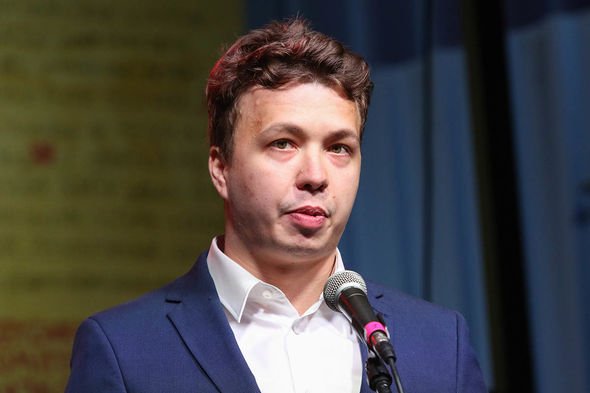 But who exactly is Roman Protasevich and why was he arrested?

Mr Protasevich was a passenger on flight FR4978 from Athens in Greece to Vilnius in Lithuania.

Belarus scrambled a fighter jet and the Ryanair plane was diverted to Minsk.

The 26-year-old, who was one of 170 passengers aboard the plane, was then taken into custody.

Mr Protasevich reportedly told fellow passengers aboard the plane “a death sentence is waiting for me here” as the plane descended into Belarus’ main airport. 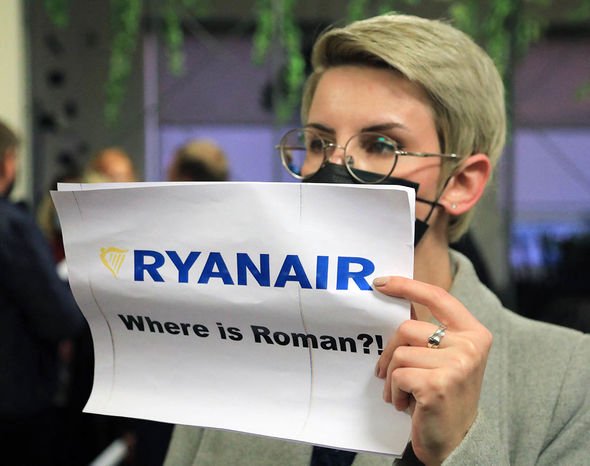 The journalist, known for his blogs about Belarus, worked for the Poland-based online news service NEXTA.

NEXTA used the Telegram messenger app to broadcast at the time as it was difficult for foreign media to report on the former Soviet state.

He was known for his outspoken comments, speaking out against Belarusian President Lukashenko. 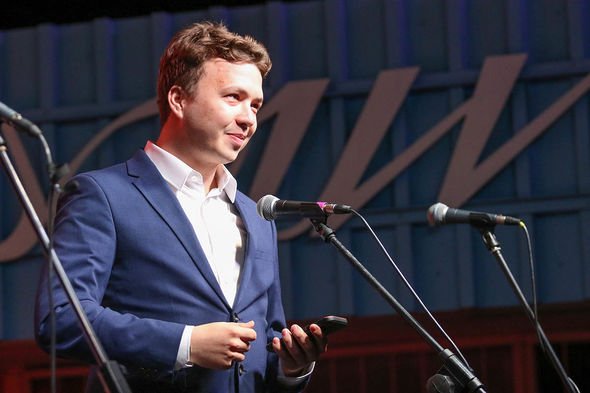 Mr Protasevich fled Belarus in 2019, travelling to Poland due to pressure from authorities.

He moved his parents to the country too after they were put under surveillance.

The journalist later moved to Vilnius in Lithuania where opposition leader Sviatlana Tsikhanouskaya is also based.

He was editor-in-chief of a Belarusian political outlet called “Belarus of the Brain”, hosted by the Telegram messaging app and with a quarter of a million subscribers.

In November 2020, he tweeted a copy of an official Belarusian list of terrorists, which included his name.

He denies these allegations but faces up to 15 years in jail if convicted.