The EU’s former Brexit negotiator was rarely out of the headlines in the UK as he locked horns with Lord Frost during post-Brexit trade negotiations. Since stepping down as head of the UK Task Force, Mr Barnier has written a book about the protracted and fraught talks between the EU and the UK. Billed as a “secret Brexit diary”, the 500-paged ‘La Grande Illusion’ gives a behind-the-scenes insight into the negotiations that led to a trade deal last Christmas.

The 70-year-old ex-EU commissioner has also hinted at a political career post-Brexit, declaring that he would be an “actor in this presidential debate.”

It is thought that Mr Barnier is seeking the endorsement of the centre-right Republican Party to run as a presidential candidate in next year’s elections.

To that effect, he has created a parliamentary group called Patriot and European for Republican MPs.

However, his ambitions to become the next President face one major stumbling block. 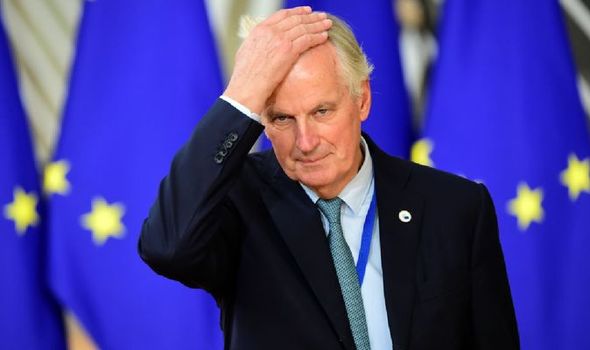 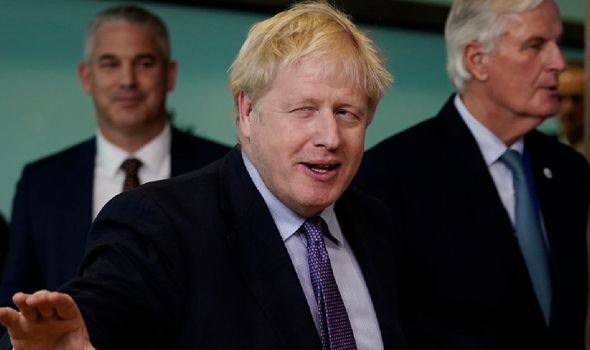 In a comment piece, Le Point magazine noted: “There are numerous obstacles in his way.

“Among them one large one: the French don’t know who he is.”

Mr Barnier has not played a major part in French domestic politics since leaving to become European Commissioner for the Internal Market in 2010. 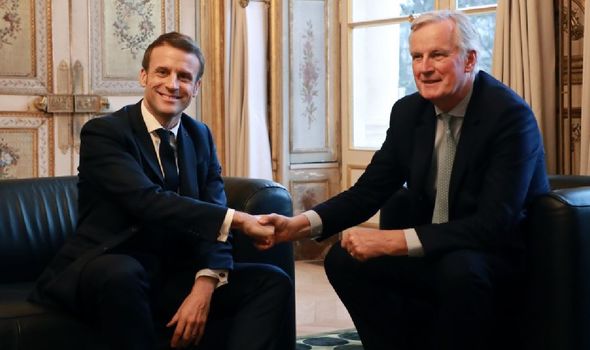 It comes as President Macron’s party announced a new coalition with the French Conservatives ahead of crucial regional elections.

The French President’s party, La Republique en Marche (LREM) was forced to team up with EPP-affiliated Les Republicains for the June regional elections in the southern region of Provence-Alpes-Côte d’Azur.

The alliance is a clear recognition by Mr Macron’s ruling party that it is too weak to win some key regions on its own ahead of the 2022 presidential elections. 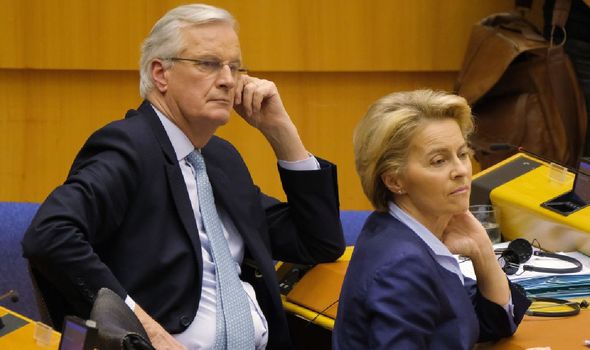 The pair will be facing the right-wing National Rally (RN), Marine Le Pen’s party, which in 2015 gathered 45 percent of the votes in the region.