Top US general shares ‘pain and anger’ after Afghan withdrawal

The top US general on Wednesday said he shared the “pain and anger” and mixed emotions of many in the military after the United States completed its withdrawal from Afghanistan, which included an evacuation effort that cost the lives of 13 service members.

Nearly 2,500 Americans were killed in the United States’ longest war, including 13 service members in a suicide bombing by Islamic State last week outside Kabul’s airport. Many of them were just babies when the Sept 11, 2001, attacks took place, triggering the conflict nearly 20 years ago.

The Taliban, who America toppled from power at the start of the war and fought for two decades, took control of the country last month after the US-trained Afghan military crumbled.

“My pain and anger comes from the same as the grieving families, the same as those soldiers that were on the ground,” said the chairman of the Joint Chiefs of Staff, Army General Mark Milley, speaking to reporters for the first time since the US military completed its withdrawal on Monday.

Majority of Afghan allies may have missed out on airlift 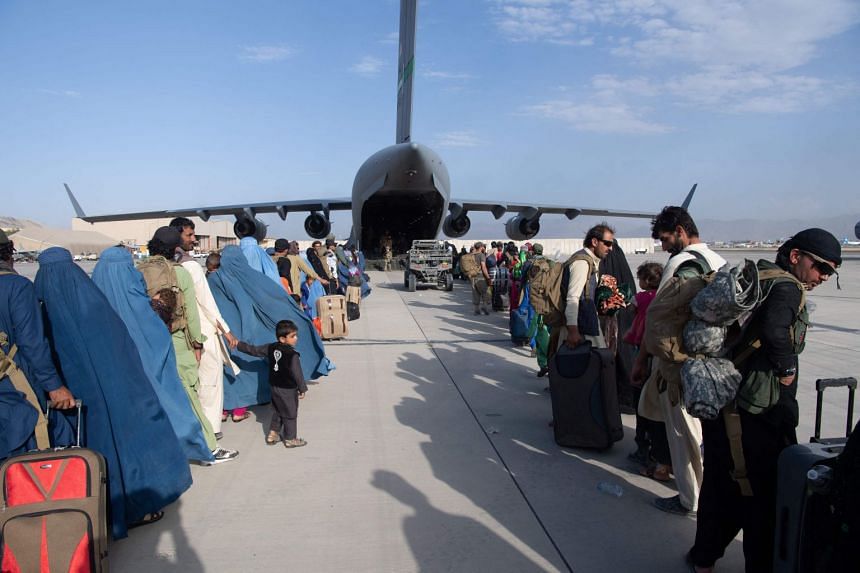 The United States may have left behind the majority of Afghans who helped in the 20-year war effort along with their families as US citizens were prioritised in the airlift that came to an end this week, a senior State Department official said on Wednesday.

The departure of the last US military flights out of Kabul on Monday marked the end of an operation that saw more than 123,000 people brought out of Afghanistan in less than two weeks.

President Joe Biden has pledged to keep helping 100 to 200 US citizens left in the country who wanted to leave and a much larger group of at-risk Afghans, including former interpreters for the US military. 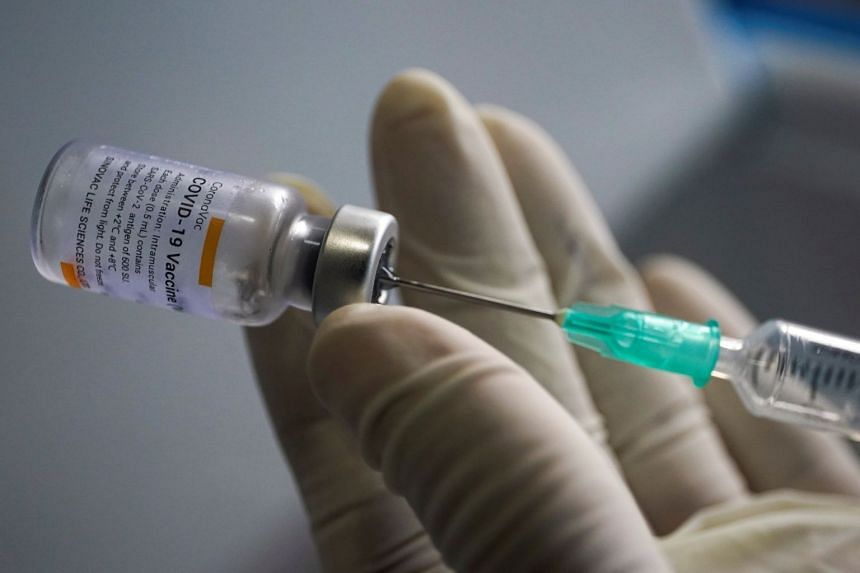 The isolated country’s public ministry pointed to the limited global supply for vaccines and continuing virus surges elsewhere, according to the UN children’s agency that manages the supply for the Covax scheme for lower-income nations.

So far, North Korea has not reported any Covid-19 cases and has imposed strict anti-virus measures, including border closures and domestic travel curbs.

Motor racing: Raikkonen to retire from F1 at end of season 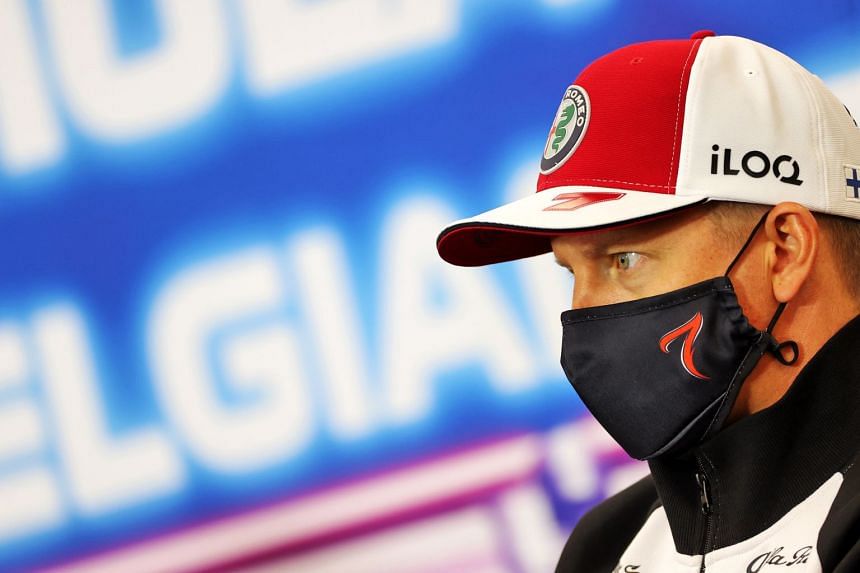 Kimi Raikkonen, the Finnish “Iceman” who won the 2007 Formula One world championship for Ferrari, announced on Wednesday that he would retire at the end of the season after a record run in the sport.

The 41-year-old is currently racing for the Swiss-based Alfa Romeo team and his departure opens up a seat, with compatriot Valtteri Bottas strongly tipped to take it if he leaves Mercedes.

Raikkonen is the oldest driver on the starting grid and holds the all-time record for most race starts, with 341 so far from 344 grands prix attended. 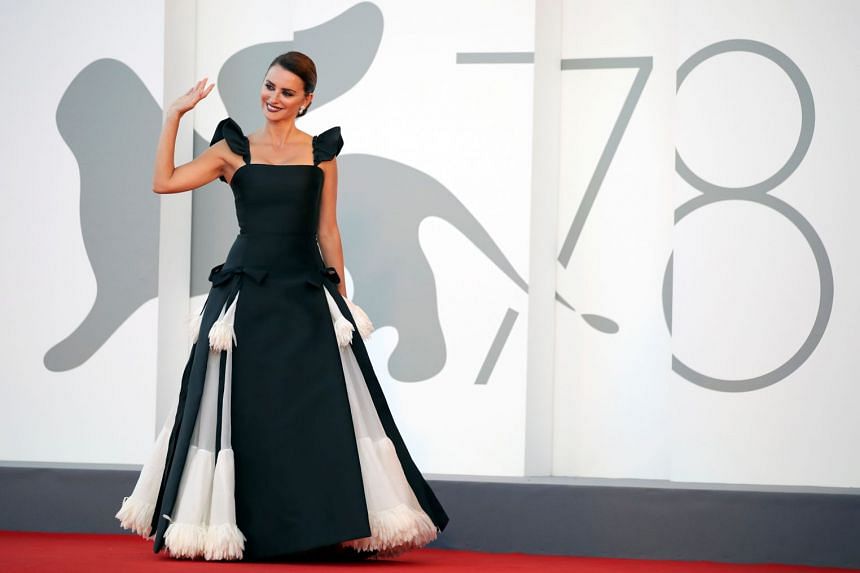 Decked out in a black and white Chanel gown, Oscar-winning actress Penelope Cruz led the comeback of movie stars to the red carpet of the Venice film festival on its opening night on Wednesday, as cinema hopes to shake off the gloom of the coronavirus pandemic.

Unlike rival Cannes, the world’s oldest film festival did not skip the 2020 edition due to the health crisis but it is only this year that celebrities are returning in force to the Lido waterfront, in a show of support for an industry hammered by lockdowns.