Hundreds of demonstrators gathered outside the Georgia State Capitol in Atlanta on Saturday in support of the Asian American community after a shooting at three local day spas this week left eight people dead, six of them Asian women.

The killings followed a year of mounting anti-Asian violence in the United States, which community leaders say is due to Asian Americans being blamed for the coronavirus first identified in Wuhan, China in late 2019.

Crowds of people wearing masks, waving American flags and carrying posters that read “We are not the virus” and “Stop Asian Hate” stood in front of the golden-domed Georgia State Capitol building on Saturday.

“The women who perished… I see my family in them,” Timothy Phan from Port St Lucie, Florida, who drove eight hours to attend the rally, told CNN.”I feel like far too often, we’re just erased.” 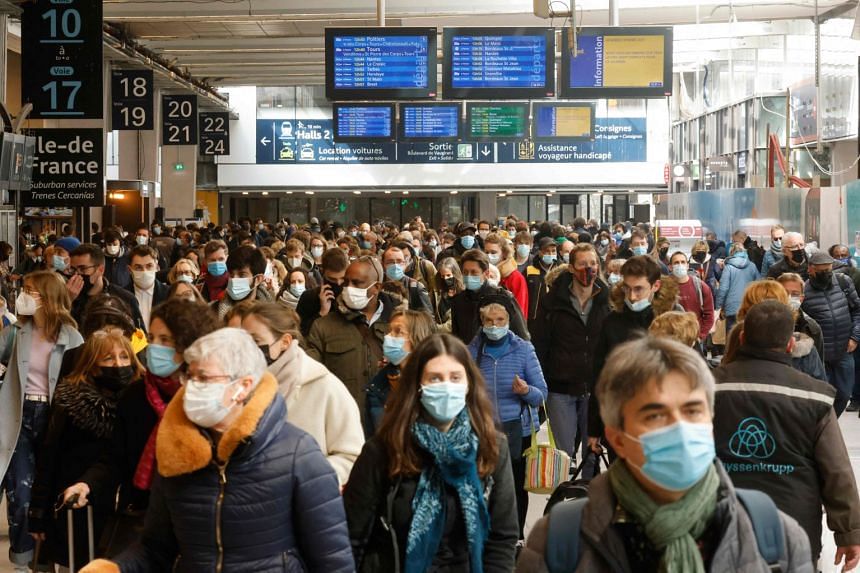 The No. 2 official at the International Monetary Fund (IMF) on Saturday pointed to emerging signs of a stronger global economic recovery, but warned that significant risks remained, including the emergence of mutations of the coronavirus.

IMF first deputy managing director Geoffrey Okamoto said that in early April the Fund would update its January forecast for global growth of 5.5 per cent to reflect additional fiscal stimulus spending in the United States, but gave no details.

In a speech to the China Development Forum, Okamoto raised concerns about the growing divergence between advanced economies and emerging markets, with some 90 million people seen falling below the extreme poverty threshold since the pandemic began.

Parts of France enter lockdown amid confusion and frustration 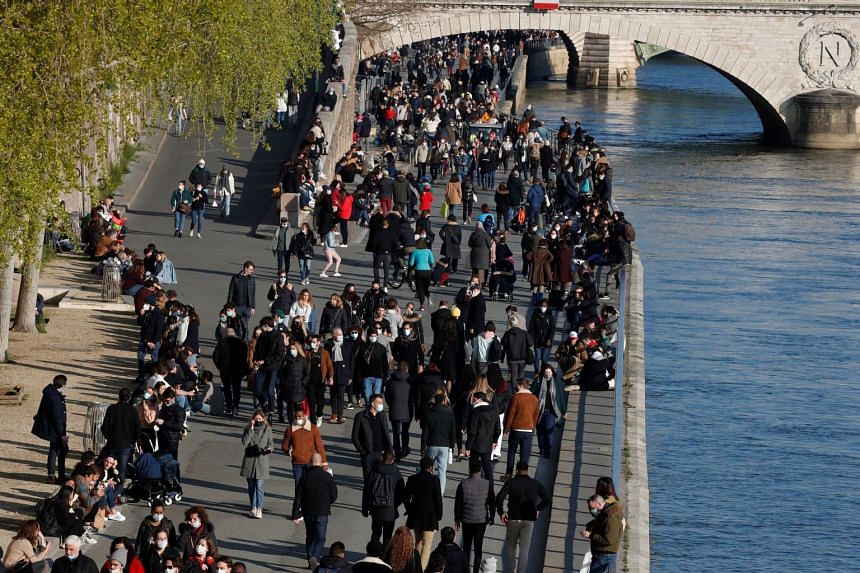 Nearly a third of French people entered a month-long lockdown on Saturday with many expressing fatigue and confusion over the latest set of restrictions aimed at containing the spread of the highly contagious coronavirus.

The government announced the new measures on Thursday after a jump in Covid-19 cases in Paris and parts of northern France.

The new restrictions are less severe than those in place during the lockdowns of spring and November 2020, raising concerns that they may not be effective. 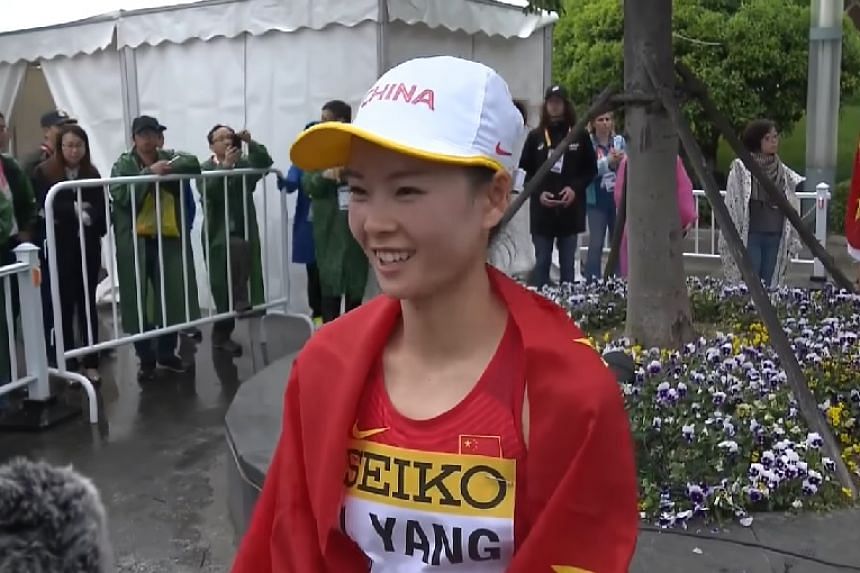 Former world champion Yang Jiayu shattered the world record to win the women’s 20km race walk at the Chinese national championships in Huangshan on Saturday, ahead of the Tokyo Olympics starting in July.

Earlier in the day, China’s Wang Kaihua produced the third-fastest men’s 20km race walk in history to book his own spot in Tokyo.

Yang, 25, sliced 49 seconds off the previous mark set by her compatriot Liu Hong in 2015, finishing with a time of one hour, 23 minutes and 49 seconds. 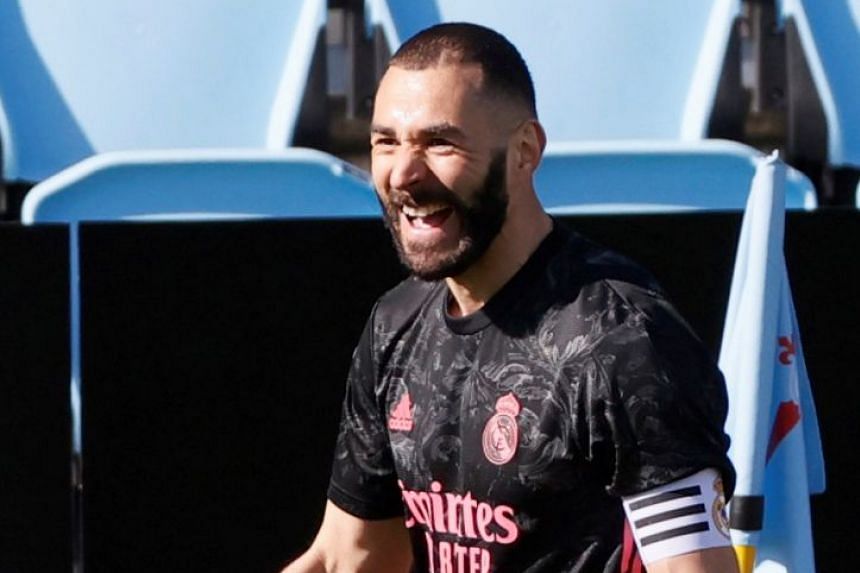 Zinedine Zidane admitted he is still baffled by Karim Benzema’s exclusion from the French national team after the striker starred again in Real Madrid’s 3-1 victory over Celta Vigo on Saturday.

Benzema continued his scintillating form at Balaidos by scoring twice to make it 10 goals in his last 10 games, before he set up Marco Asensio to add a third in injury-time.

Many in Zidane’s squad will now join up with their national teams on Monday but Benzema will remain in Madrid, with the 33-year-old still sidelined by France after his alleged role in a plot to blackmail Mathieu Valbuena in 2015.