US President Joe Biden and Russian President Vladimir Putin decided at a “pragmatic” first summit on Wednesday to hold arms control and cyber-security talks and return their respective ambassadors, while agreeing to differ on other issues.

The discussions at the lakeside Villa La Grange in Geneva lasted less than four hours – far less than Biden’s advisers had said they expected.

Putin, 68, called Biden, 78, a constructive, experienced partner, and said they spoke “the same language”, but added that there had been no friendship, rather a pragmatic dialogue about their two countries’ interests.

Biden said he had “told President Putin we need some basic rules of the road that we can all abide by”, adding: “I did what I came to do.”

Putin says satisfied with Biden explanation for calling him a ‘killer’ 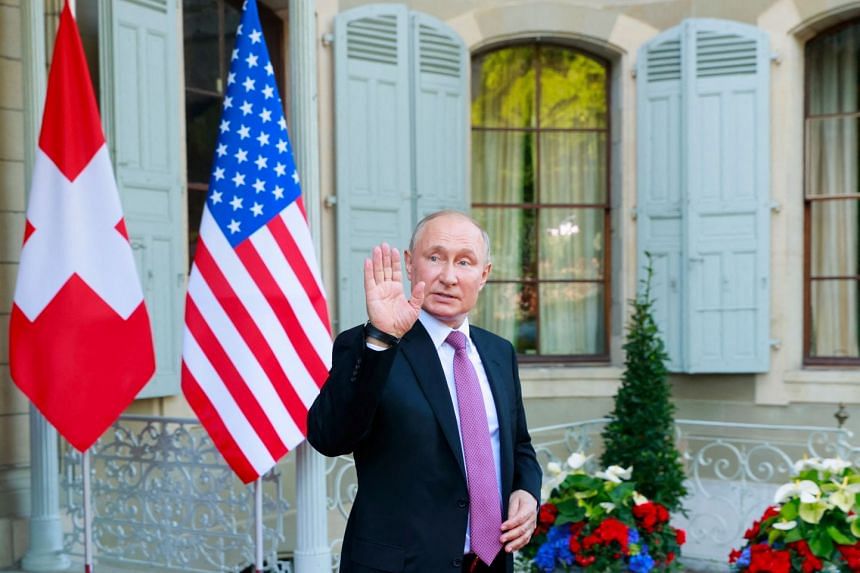 Russian President Vladimir Putin said on Wednesday that US President Joe Biden had phoned him to explain why he had called him “a killer” in March and that the explanation he had offered had satisfied Putin.

Putin was speaking at a news conference after a summit with Biden in Geneva.

Biden in an ABC News interview broadcast in March said “I do” when asked if he believed Putin was a killer. That prompted Russia to recall its Washington ambassador for consultations, and the US ambassador to Moscow returned home for consultations later too. 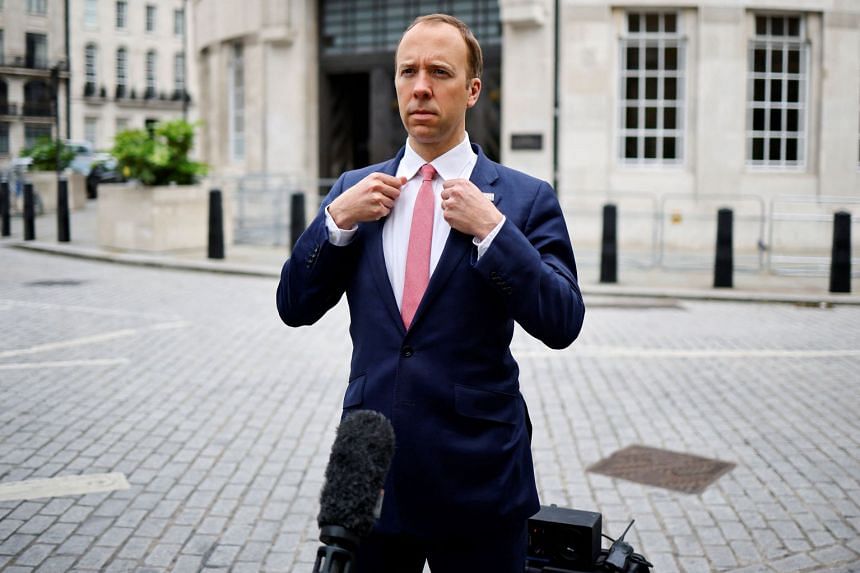 British Health Secretary Matt Hancock on Wednesday rejected criticism of his handling of the Covid pandemic after private WhatsApp exchanges emerged in which Prime Minister Boris Johnson appeared to describe him as “hopeless”.

The PM’s controversial former chief aide Dominic Cummings – who stepped down from the role in December – posted the exchanges on social media.

Cummings, who has spent recent months savaging both his former boss and Hancock, tweeted screenshots of the exchanges apparently between him and Johnson in March and April last year as Britain battled the first wave of the pandemic. 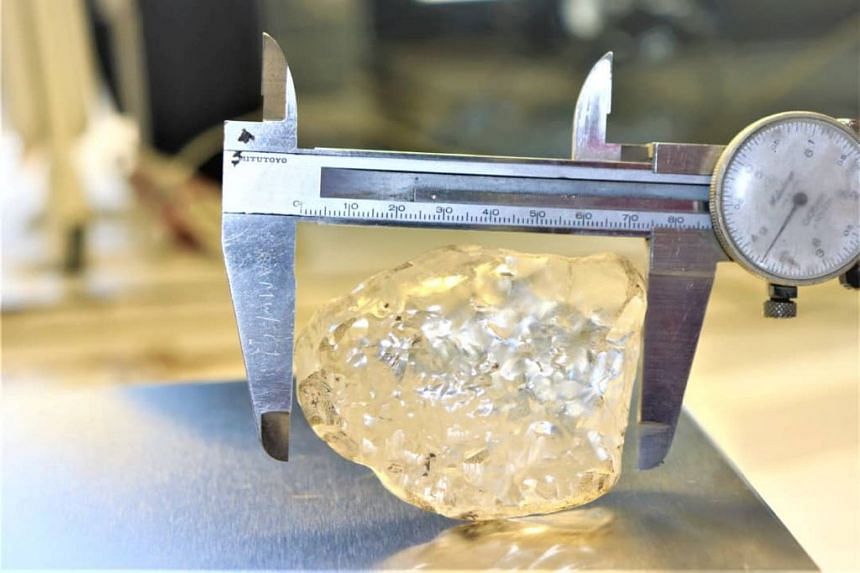 A 1,098-carat diamond believed to be the third-largest gem-quality stone ever to be mined, has been discovered in Botswana, according to a joint venture between Anglo American’s De Beers and the government.

It is the third largest in the world, behind the 3,106 carat Cullinan stone recovered in South Africa in 1905 and the 1,109 carat Lesedi La Rona unearthed by Lucara Diamonds in Botswana in 2015. 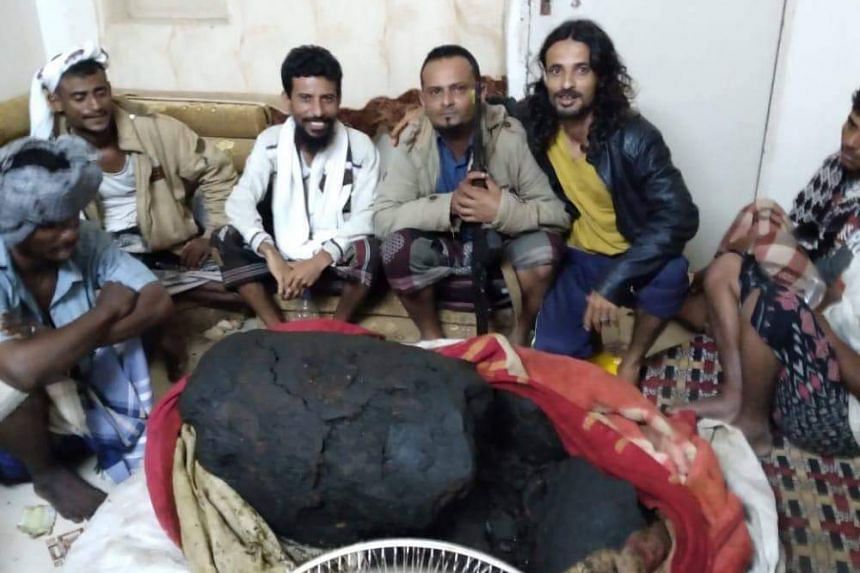 For Yemeni fisherman Fares Abdulhakeem and his friends, the day was like any other as they headed out to sea to earn a living in the war-torn country – until they hit the jackpot in the belly of a whale.

Abdulhakeem related how he was among 35 fishermen who stumbled upon a floating sperm whale carcass in February, about 26km off the coast of the southern city of Aden.

He said they dragged the dead mammal back to shore, where they sliced it open and struck “floating gold”, or ambergris, a rare substance formed in the whale’s digestive system which is used in making perfume.