British Prime Minister Boris Johnson announced plans on Monday to end social distancing and capacity limits at venues in England from July 19, saying that people must learn to live with coronavirus.

Face masks will be made voluntary in all settings and the government will no longer instruct people to work from home, in a decisive shift from legal requirements to personal responsibility.

All remaining businesses will be allowed to open, including nightclubs, and none will be required to demand any proof of vaccination or testing before entry. The final decision will be still need to be confirmed on July 12.

Ministers believe the link between virus cases and hospital admissions has been severely weakened, but not broken, by the vaccination programme. 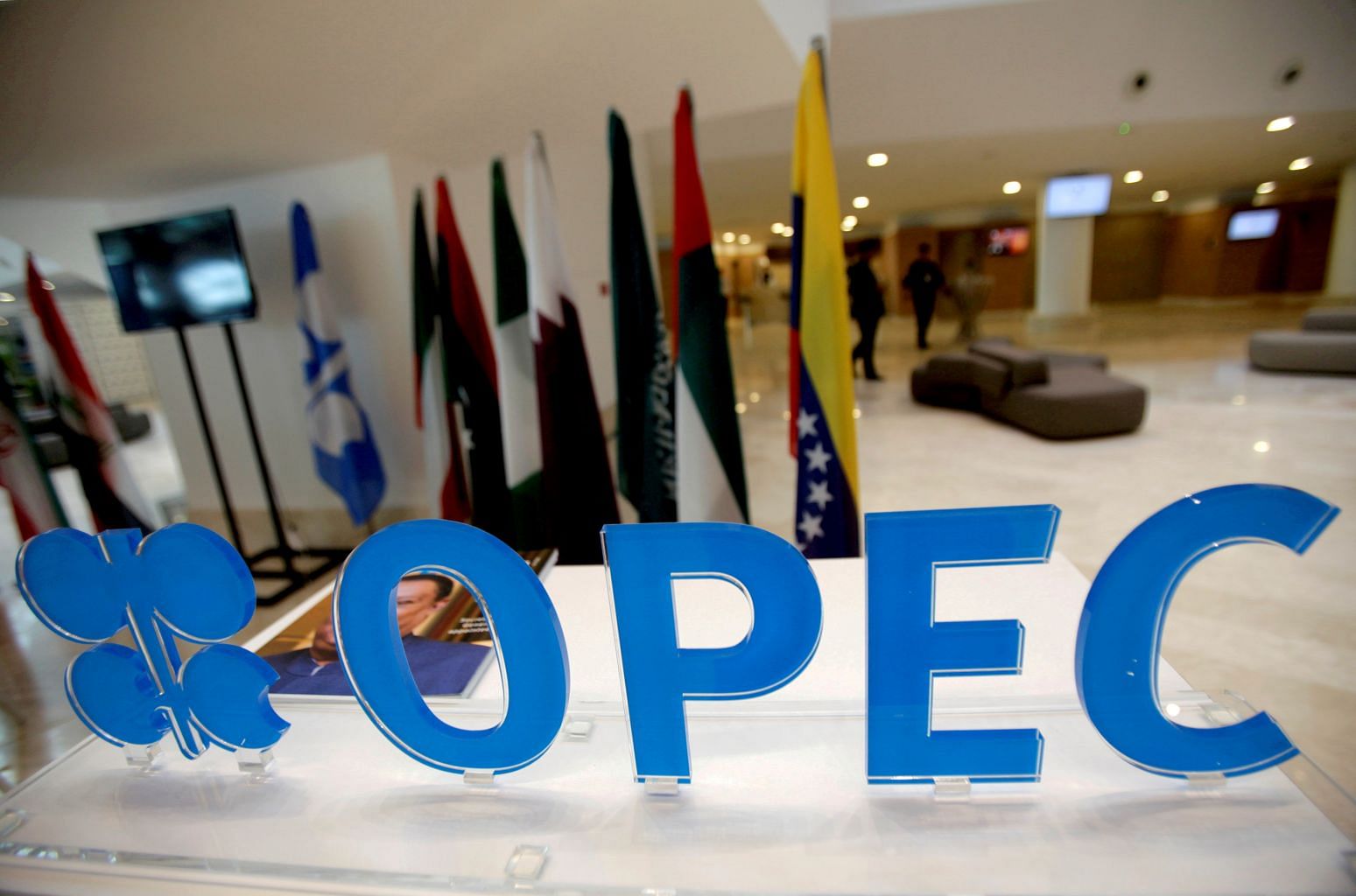 Opec+ ministers called off oil output talks on Monday after clashing last week when the United Arab Emirates rejected a proposed eight-month extension to output curbs, meaning no deal to boost production has been agreed.

But four Opec+ sources said there had been no progress. 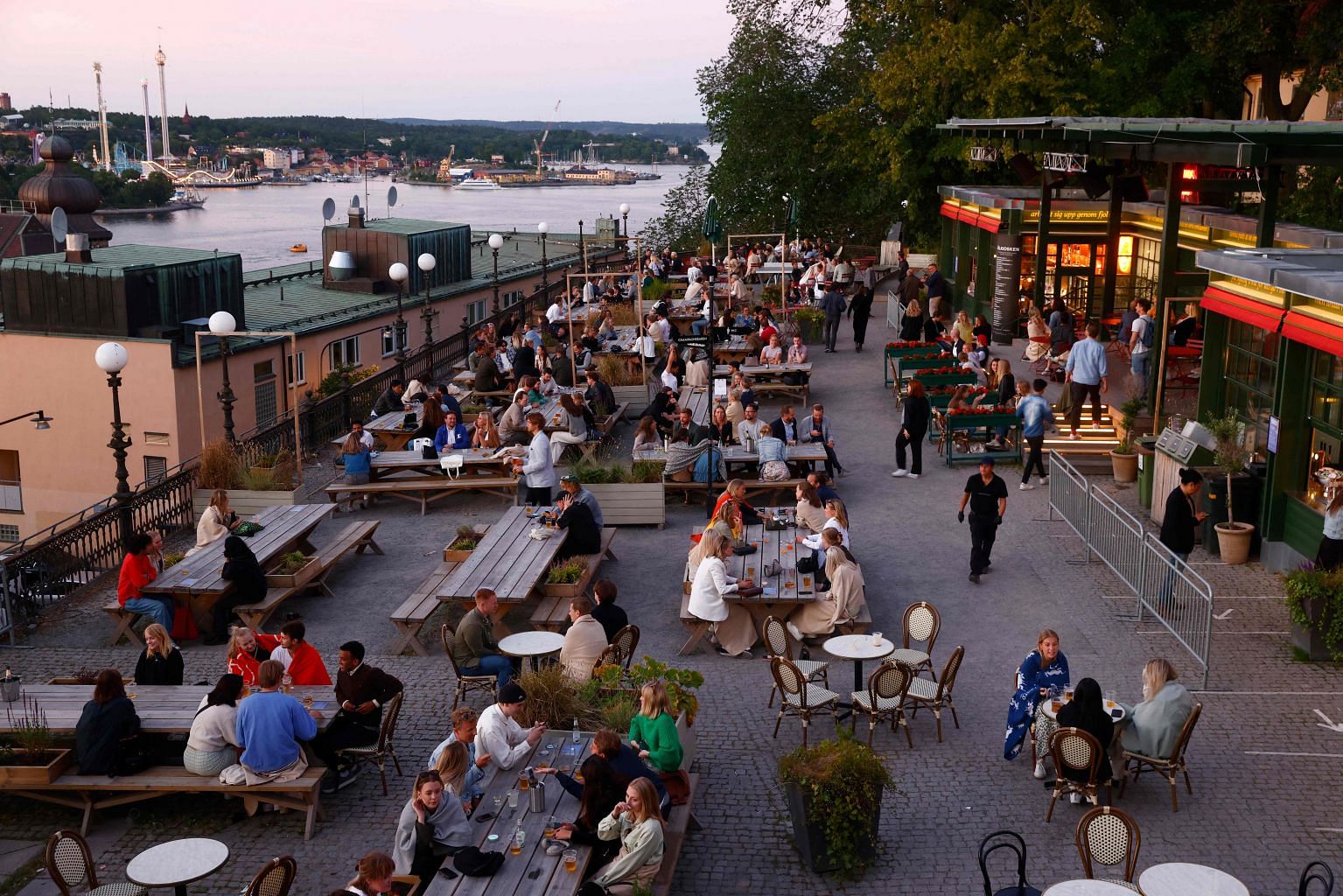 Meteorologists across the Nordic countries have registered near-record temperatures over the weekend, including highs of 34 degrees Celsius in some places, news agencies reported Monday.

The latest figures came after Finland’s national meteorological institute registered its hottest temperature for June since records began in 1844.

Kevo, at the far north of Finland, recorded heat of 33.5 deg C on Sunday, the hottest since 1914 when authorities registered 34.7 deg C, said the STT agency. 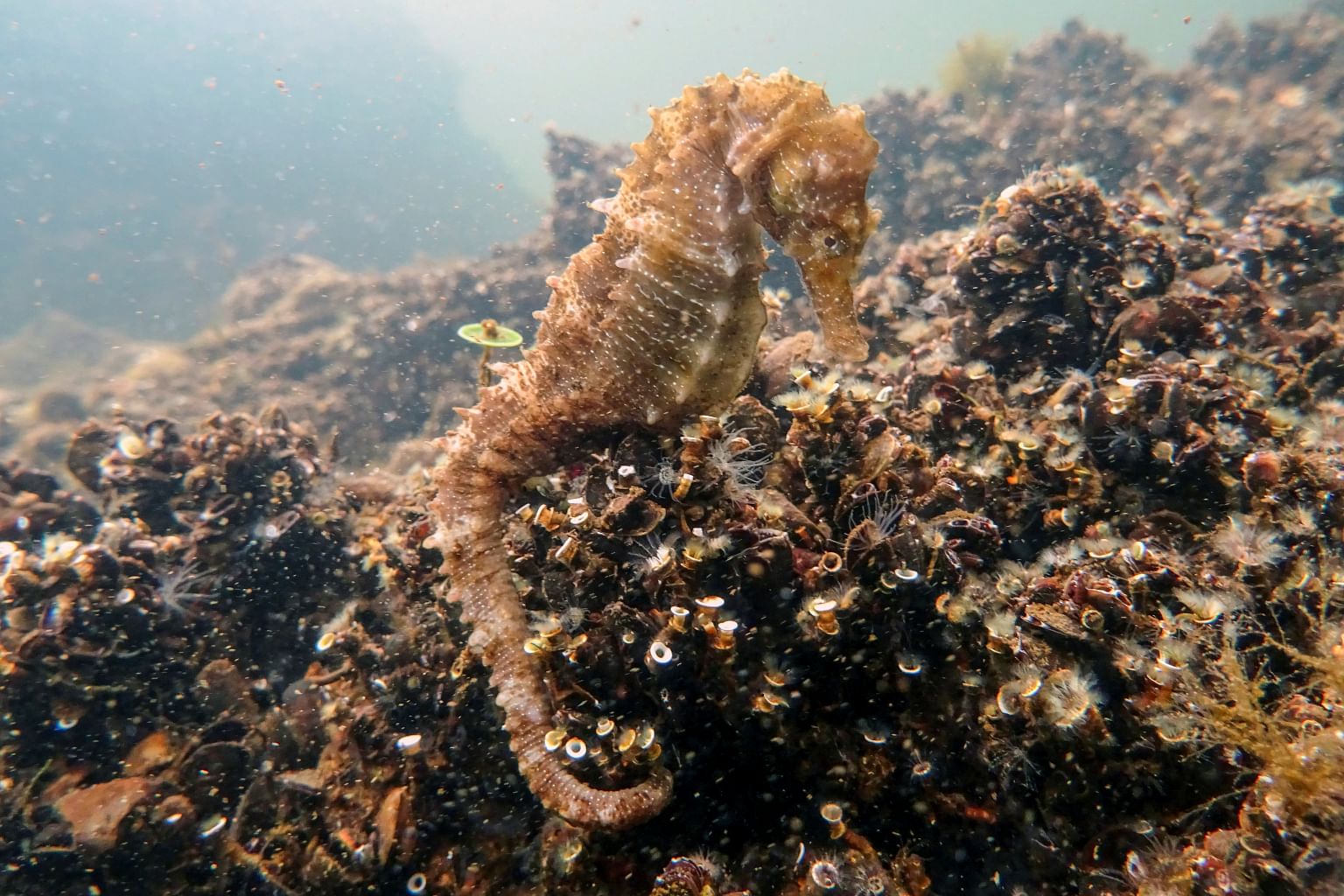 Divers have reported a rare sighting of hundreds of endangered seahorses in a polluted lagoon in western Greece and warn they could be lost if the area is not cleaned up.

“We see hundreds here and if they remain we have hope,” said diver Vasilis Mentogiannis, an expert in underwater surveys who has led efforts to protect the seahorses.

“I don’t think there is a similar situation to this anywhere else in Greece.” 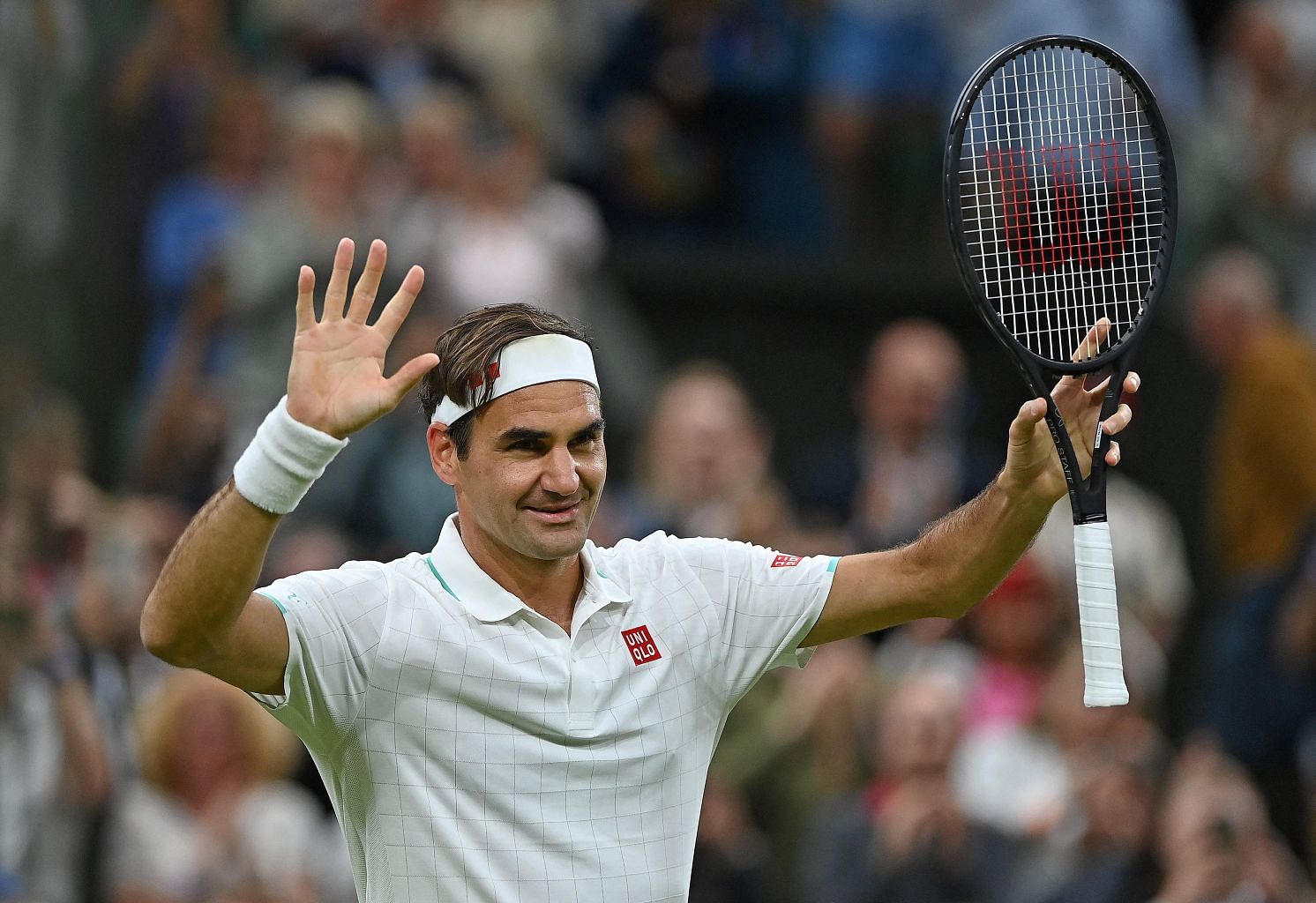 Roger Federer on Monday became the oldest man to reach the Wimbledon quarter-finals since the dawn of the Open Era in 1968.

“I felt after the first set I was able to control things. I couldn’t be more excited to be in the quarters,” said Federer whose match took place on the final ‘Manic Monday’, so-called because all the last-16 ties in the men’s and women’s event are played.