Bill Cosby was freed from prison and returned home on Wednesday, less than two hours after Pennsylvania’s highest court overturned his sexual assault conviction, saying he never should have faced charges after striking a non-prosecution deal with a previous district attorney more than 15 years ago.

The Pennsylvania Supreme Court issued its split decision after Cosby had served more than two years of a three- to 10-year sentence following his 2018 conviction.

The 83-year-old actor and comedian was released from a state prison in Pennsylvania just before 2.30pm (2.30am on Thursday, Singapore time), a corrections department spokesman said.

Around an hour later, he arrived at his stately stone mansion in Elkins Park, a Philadelphia suburb, before making a brief appearance alongside his lawyers in front of a gaggle of cameras late in the afternoon.

Joy and scepticism as Myanmar frees a reported 2,000 people

Myanmar freed more than 2,000 detainees on Wednesday, among them journalists and others who the ruling military said had been held on incitement charges for taking part in protests, local media reported.

The release was described by some activists as a ploy by the ruling military to divert attention from an ongoing security crackdown.

The army has been under pressure from Western countries and Myanmar’s neighbours to release thousands of people detained during protests since it ousted the elected government of Nobel Laureate Aung San Suu Kyi on Feb 1.

Smallville TV show actress Allison Mack was sentenced to three years in prison on Wednesday for her role in NXIVM, a New York-based cult in which women were branded with its leader’s initials and ordered to have sex with him.

Mack, 38, was sentenced by US District Judge Nicholas Garaufis in Brooklyn, after pleading guilty in 2019 to racketeering and conspiracy. She is expected to begin serving her sentence on Sept 29.

Before being sentenced, Mack tearfully apologised to her victims and her family, saying her actions while in the group were “abusive, abhorrent and illegal.” 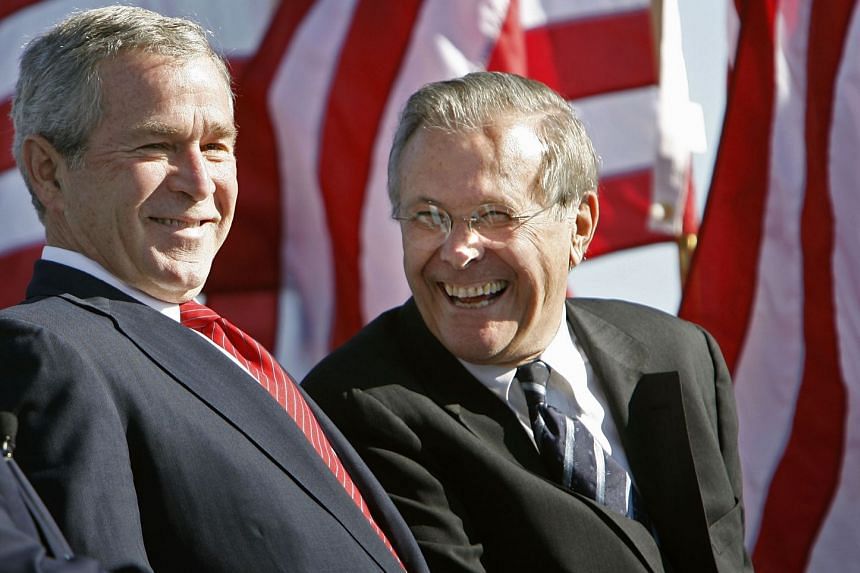 Donald Rumsfeld, a forceful US defence secretary who was the main architect of the Iraq war until President George W. Bush replaced him as the United States found itself bogged down after three and a half years of fighting, has died at age 88, his family said in a statement on Wednesday.

“It is with deep sadness that we share the news of the passing of Donald Rumsfeld, an American statesman and devoted husband, father, grandfather and great grandfather,” the statement said. “At 88, he was surrounded by family in his beloved Taos, New Mexico.”

The statement did not say when Rumsfeld died. 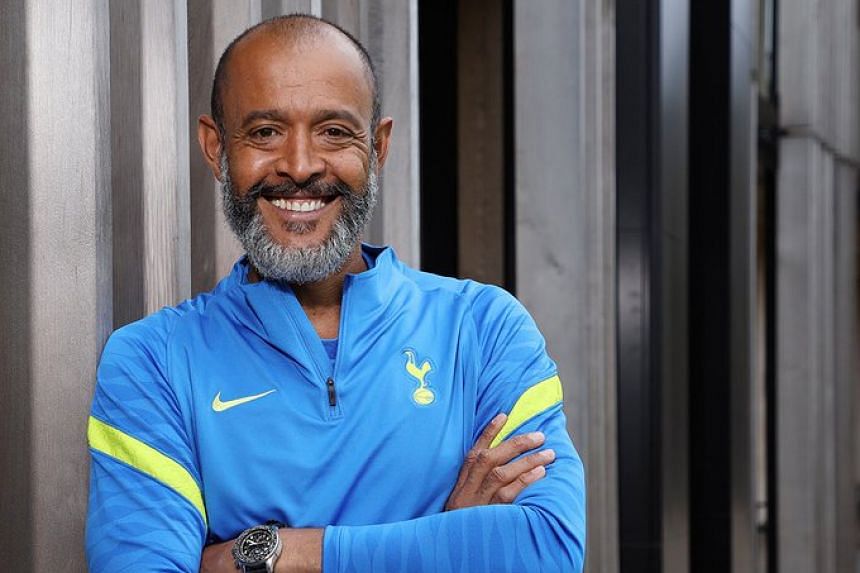 Tottenham Hotspur ended their long search for a new manager by naming Nuno Espirito Santo in the role on Wednesday after the Portuguese left Wolverhampton Wanderers at the end of last season.

Nuno left Wolves after four seasons where they achieved promotion to the Premier League in 2018 after a six-year absence and retained their status as a top flight side over three seasons. He previously also managed Valencia and Porto.

“When you have a squad with quality and talent, we want to make the fans proud and enjoy,” he said in a statement on the club website.