US prosecutors said on Friday they had charged two Myanmar citizens in a plot to attack the country’s UN ambassador, Kyaw Moe Tun, an outspoken supporter of the democracy movement who has refused junta orders to quit.

In an alleged conspiracy foiled by US investigators, the pair spoke of hiring assailants to force Kyaw Moe Tun to resign or, if he refused, to kill him, officials said.

The pair “plotted to seriously injure or kill Myanmar’s ambassador to the United Nations in a planned attack on a foreign official that was to take place on American soil,” said Audrey Strauss, the US attorney for the southern district of New York.

Jacqueline Maguire, the acting assistant director of the US Federal Bureau of Investigation, said that law enforcement acted “quickly and diligently” after learning last month of the potential assassination that was planned in Westchester County, a suburban area north of New York City.

More US companies require employees to be vaccinated 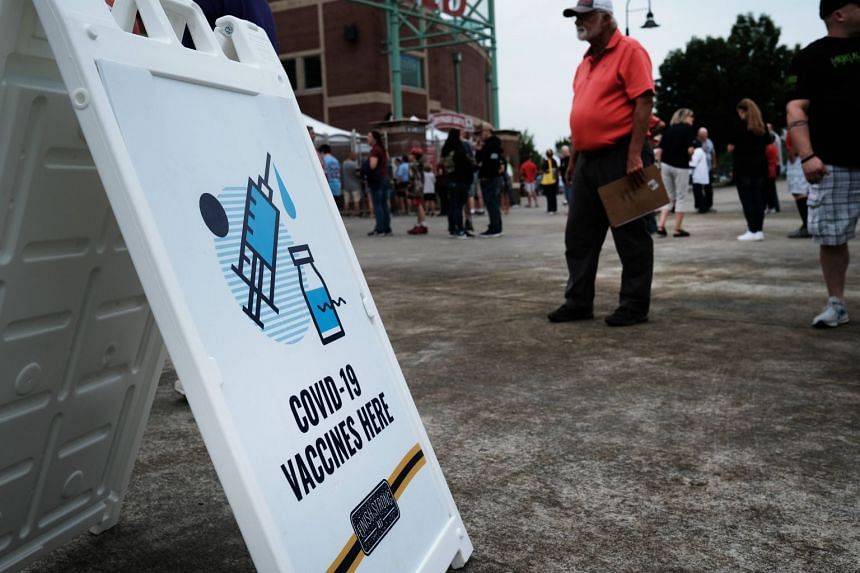 From Wall Street to Silicon Valley, slaughterhouses to airlines, more American firms are demanding their employees get Covid-19 vaccines to return to the workplace, and are willing to fire them if they violate the rule.

CNN news network terminated three employees who flouted the policy and went to work without being immunised against the coronavirus.

While experts say they have the legal authority to do so, corporations had been reluctant to take this step earlier in the pandemic, possibly fearing a political backlash. But as firms have moved to re-open their offices, US vaccination rates have stalled at around 50 per cent and infections have surged due to the Delta variant.

Unvaccinated people twice as likely to be reinfected: Study 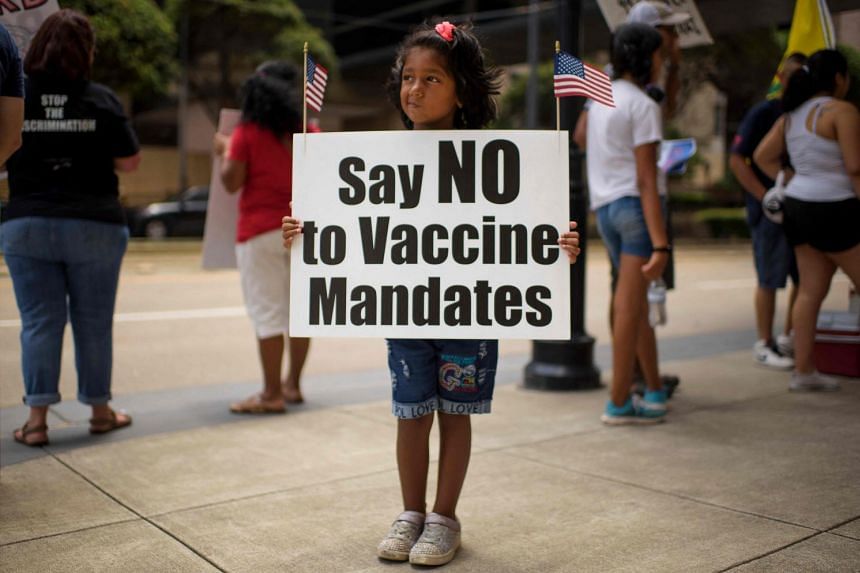 Unvaccinated people are more than twice as likely to be reinfected with Covid-19 as the fully vaccinated, a study by the Centres for Disease Control and Prevention said on Friday.

The agency said the finding supports its recommendation “that all eligible persons be offered Covid-19 vaccination, regardless of previous Sars-CoV-2 infection status.”

Some US politicians, including Senator Rand Paul, have in the past said they do not plan to take a Covid-19 vaccine because of their natural immunity derived from prior infection.

After serving US in war, Afghan translator starts new life in California 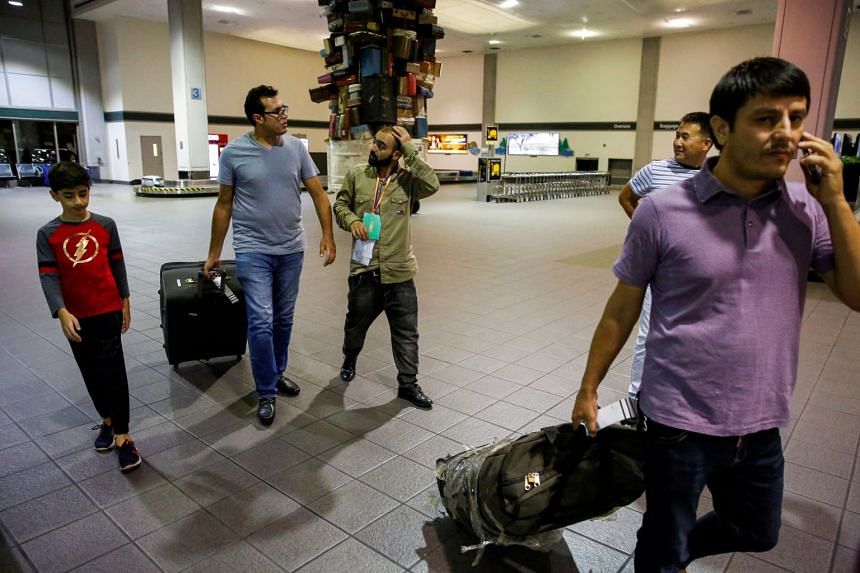 It was a bittersweet reunion in America for two Afghan brothers who have fled violence and threats in their country.

Sayed Abdul Wase Majidi, whose work as a translator for the US military could make him a Taleban target in his homeland, landed late on Thursday (Aug 5) at Sacramento airport after being airlifted from Kabul and then going through US government processing at Fort Lee, a military base in Virginia.

He had to leave his mother, a brother, and two nephews behind.

Kane says ‘never refused to train’, to return to Spurs on Saturday 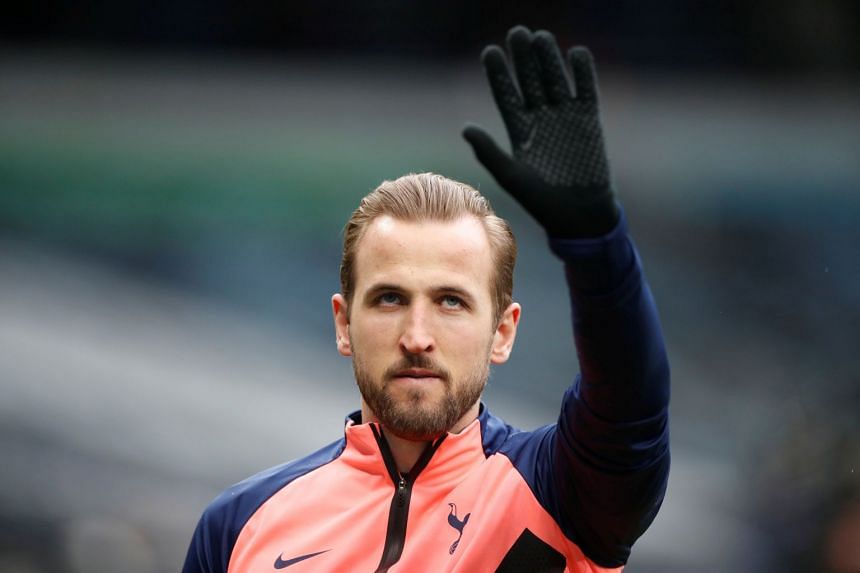 Tottenham Hotspur striker Harry Kane said he “never refused” to train and will return to the Premier League club on Saturday amid speculation over the England international’s future.

Kane did not show up for pre-season training this week amid reports that he was trying to force a move to Premier League champions Manchester City.

“It’s almost ten years since I made my Spurs debut. For every one of those years, you – the fans – have shown me total support and love. That’s why it hurts to read some of the comments that have been made this week, questioning my professionalism,” he tweeted.