The Afghan Taleban said on Tuesday they wanted peaceful relations with other countries and would respect the rights of women within the framework of Islamic law, as they held their first official news briefing since their shock seizure of Kabul.

The Taleban announcements, short on details but suggesting a softer line than during their rule 20 years ago, came as the United States and Western allies resumed evacuating diplomats and civilians the day after scenes of chaos at Kabul airport as Afghans thronged the runway.

As they rush to evacuate, foreign powers are assessing how to respond to the transformed situation on the ground after Afghan forces melted away in just days, with what many had predicted as the likely fast unravelling of women’s rights.

During their 1996-2001 rule, also guided by syariah (Islamic law), the Taleban stopped women from working and meted out punishments including public stoning. Girls were not allowed to go to school and women had to wear all-enveloping burqas to go out.

The US Air Force said on Tuesday that it was investigating the circumstances surrounding human remains that were found in the wheel well of one of its C-17s that flew out of Kabul amid the chaos of the Taleban taking over the Afghan capital.

Images circulated on social media earlier this week of Afghans desperate to leave Kabul rushing towards a C-17 and clinging to its side.

A separate video showed what appeared to be two people falling from a military plane as it flew out of Kabul. 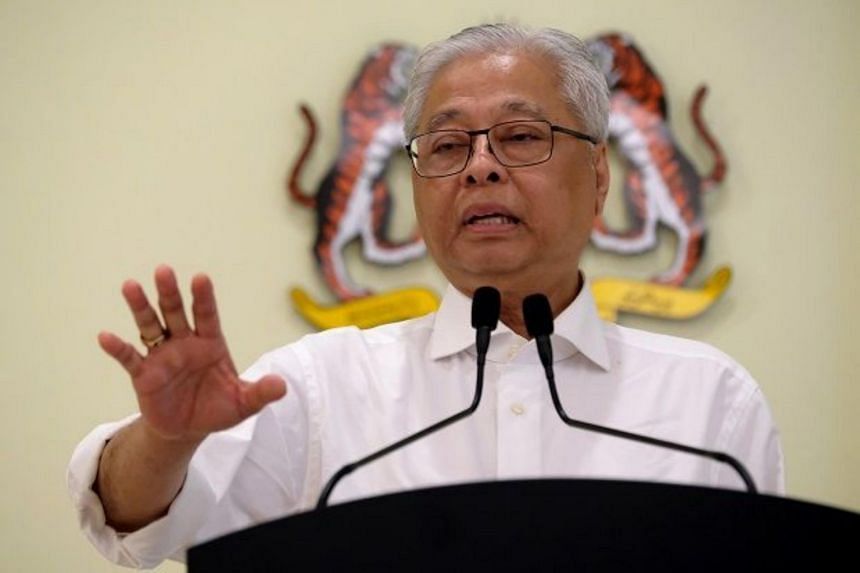 Umno vice-president Ismail Sabri Yaakob is on the cusp of becoming Malaysia’s ninth Prime Minister after his party’s 38 lawmakers decided late Tuesday to throw their support behind him.

Multiple sources told The Straits Times that a meeting of the Umno-led Barisan Nasional (BN) lawmakers agreed to nominate the Bera MP, who was deputy premier in the Muhyiddin Yassin administration which resigned on Monday.

Umno secretary general Ahmad Maslan confirmed in a tweet that “only one name will be sent as Prime Minister nominee by Umno-BN MPs that is Ismail Sabri”.

Cristiano Ronaldo on on Tuesday blasted reports that he was trying for a return to Real Madrid, hours after coach Carlo Ancelotti also said he was not going to take the Juventus forward back to Spain.

In an Instagram post, Ronaldo said that his “story at Real Madrid has been written”, although he did not explicitly say that he was not looking for a way out of Juve.

He said that such talk was “disrespectful” to both him and “to all the clubs involved in these rumours, as well as to their players and staff”. 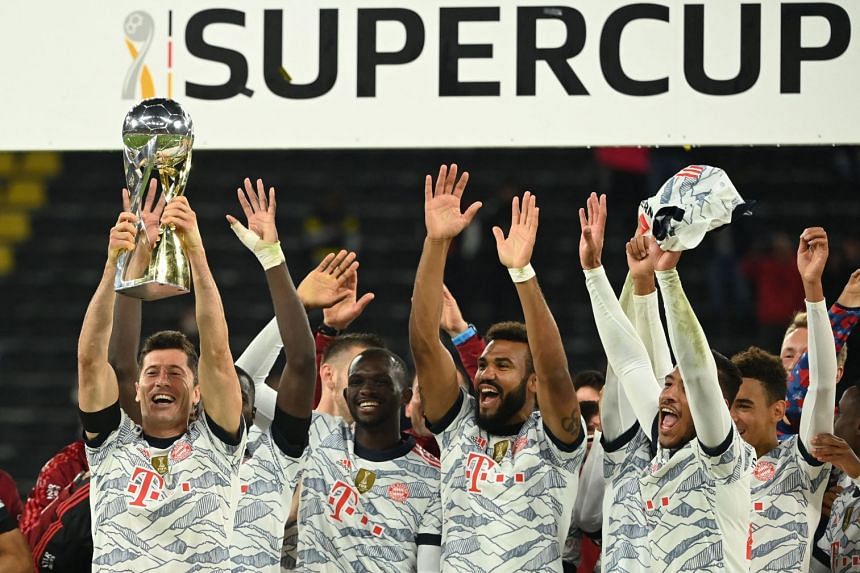 Robert Lewandowski netted twice as Bayern Munich retained the German Super Cup with a 3-1 win at Borussia Dortmund on Tuesday in a high-tempo encounter.

Lewandowski put Bayern ahead with a bullet header at Signal Iduna Park before Thomas Mueller doubled the visitors’ lead to make it 2-0 just after the break.

Dortmund captain Marco Reus pulled a goal back when he curled a superb shot inside the post before Lewandowski settled the match.