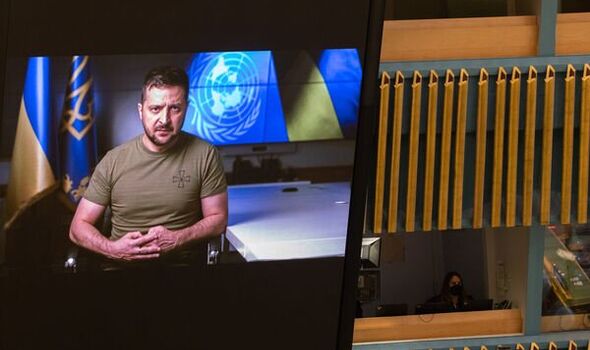 Three ruptures had already been found on Monday, as huge amounts of natural gas bubbled to the surface of the Baltic sea close to the coasts of Sweden, Denmark and Germany.

EU leaders suspect sabotage and some experts believe the leaks were caused by explosives.

Professor Joan Cordiner, of the University of Sheffield, said: “We can see from the width of the bubbles that the leak was sudden and very large.

“This is from a powerful event, either a large explosion or sudden physical trauma.”

The Kremlin has dismissed suggestions it is to blame as “predictably stupid”. Its foreign ministry said the blasts occurred in “zones controlled by American intelligence”.

More than 100,000 metric tons of natural gas, containing methane has escaped. Experts say marine animals and air near the ruptures could be poisoned.