VATICAN CITY (Reuters) – Vatican police on Friday arrested Gianluigi Torzi, an Italian middleman who was part of a controversial deal in which the Vatican used Church money to purchase a luxury building in London as an investment. 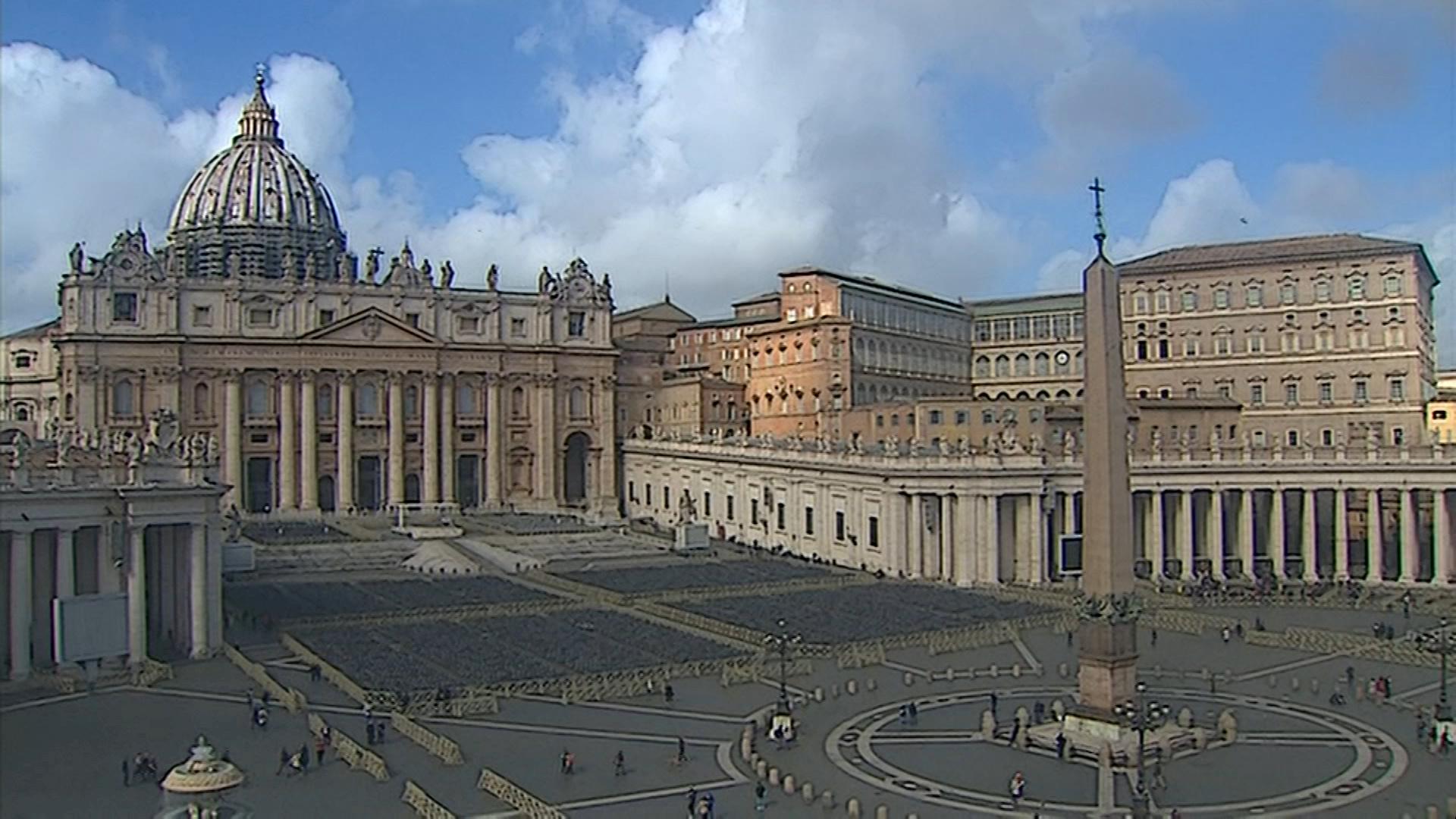 Torzi, who was arrested after questioning by Vatican magistrates, was accused of extortion, embezzlement, aggravated fraud and money laundering, the Vatican press office said in a statement. Torzi is the first person to be arrested in connection with the deal.

The investigation had led to the suspension last year of five Vatican employees, the resignation of the Vatican’s police chief and the departure of the former head of the Vatican’s Financial Information Authority (AIF).

Torzi was the Vatican’s fiduciary for the deal, in which the Vatican’s Secretariat of State purchased a building in London’s Chelsea district several years ago for $200 million.

It was not immediately possible to contact lawyers for Torzi.

The investigation became public on Oct. 1 when Vatican police raided the offices of the Secretariat of State, which is the administrative heart of the Catholic Church, and the offices of the Vatican’s Financial Information Authority (AIF). The police seized documents and computers.

In February, Vatican police raided the home and office of a priest who was working in the Secretariat of State at the time of the purchase and said he was suspected of embezzlement, abuse of office and corruption.

Also in February, Cardinal Angelo Becciu, a former top official at the Secretariat of State, said the value of the London property had tripled since it was purchased but that middlemen had acted improperly in their dealings with the Vatican.

Pope Francis and other Vatican officials have defended using Church money for real estate investments as long as they are ethical. He said last year that Church money should not be “kept in a drawer” but allowed to grow so that it could be used to do more good.