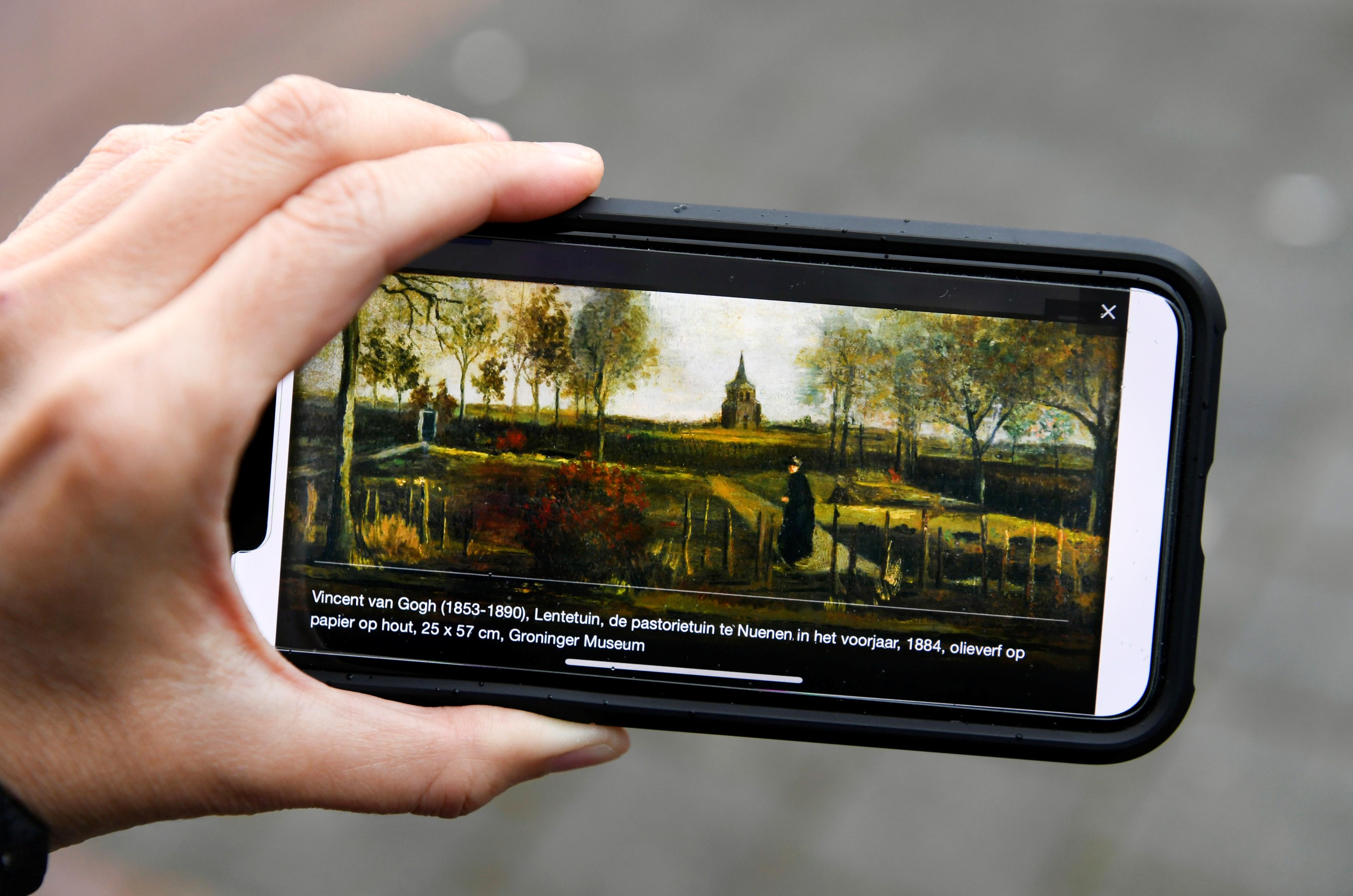 AMSTERDAM (Reuters) – Thieves stole a painting by Dutch master Vincent van Gogh overnight from the Netherlands’ Singer Laren Museum, currently closed to the public because of the coronavirus, its director said on Monday.

The painting “Lentetuin”, or “Spring Garden,” which depicts the garden of the rectory at Nuenen and dates to 1884, had been on loan from the Groninger Museum in the Netherlands.

“I am shocked and absolutely livid that this has happened,” Jan Rudolph de Lorm, the director of the Singer Laren Museum, said in a video statement posted on YouTube.

“This splendid and moving artwork by one of our great artists has been stolen, taken from the community,” he said.

The museum, in the town of Laren to the east of Amsterdam, appealed for the swift return of the painting, which was added to Interpol’s list of stolen artworks.

“They entered by breaking through the glass doors” at around 3.15 a.m. (0115 GMT), police said in a statement. “The culprits were gone by the time police responded to the alarm.”

Investigators were searching for security footage and witnesses, and examining forensic evidence, it said.

The stolen painting depicts a woman in a garden with sparse red-flowered bushes and the church building in the background.

Dutch museums have been closed because of the coronavirus outbreak since March 12.