In a furious attack against Brussels and the EU Commission chief, MEP Charlie Weimers admitted Europe’s solidarity had been merely a “paper tiger” despite claims from European supremos. With so many EU states struggling to vaccinate their own populations, Mr Weimers told Express.co.uk the Commission chief must answer for her mistakes. Mr Weimers said: “It’s a good example of failed overreach.

“She said she wants us to judge her at the end of it all.

“That’s always been the case when she comes in and takes up a new position.

“And then the epilogue is written after her departure, it has rarely been very positive.

“I sincerely hope that the European Parliament won’t let her go that easily this time, because this has been an administrative catastrophe and those responsible people should be held to account.” 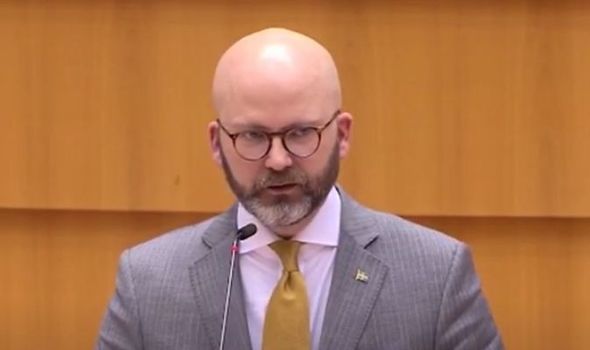 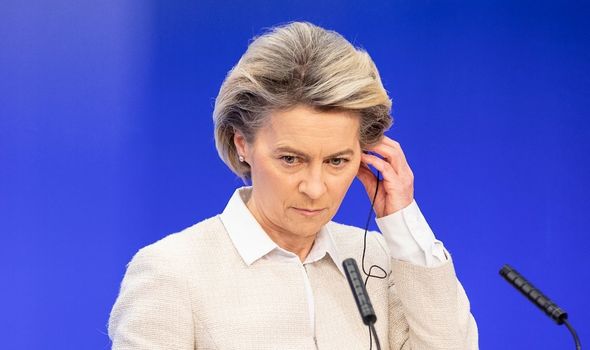 Asked on the procurement scheme itself, Mr Weimers claimed it showed nation-states will act in their own self-interest when it comes down to a crisis.

The Swedish MEP added: “We should realise that in times of crisis, what you can rely upon is the nation-state.

“Because national politicians will ultimately answer to natural constituencies, and they will do what’s in their national self-interest.

“We should have drawn that conclusion much sooner. 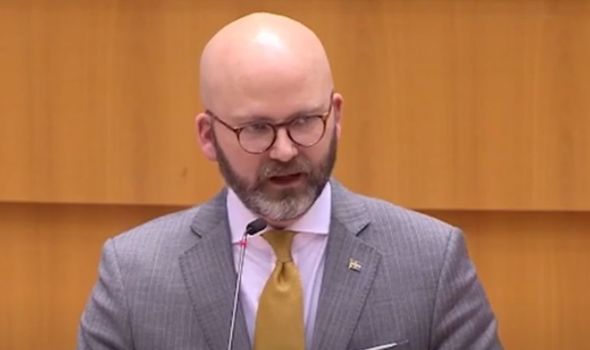 “We should have acted upon it when it came to the vaccination programme of Sweden and the rest of the member states.

“Instead everyone put their hopes on this solidarity but it’s a paper tiger, it doesn’t exist.”

Last year, Brussels made the decision to lead vaccine procurement on behalf of all the EU 27 despite some states such as Germany already locked in negotiations.

Due to this, contracts with pharmaceutical companies were signed late, thus causing a delay in supply chain arrangements. 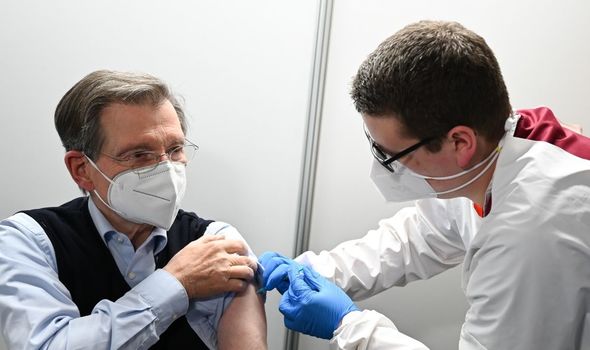 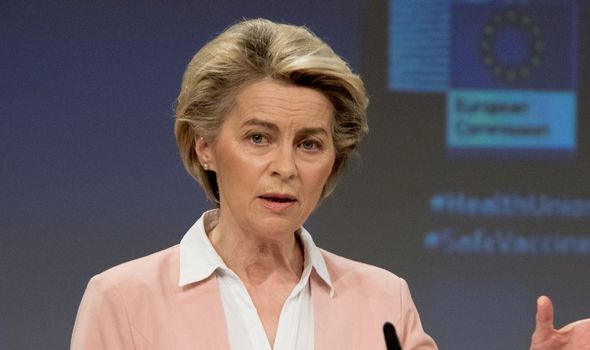 Indeed the UK was able to develop better supply chains as it agreed a deal with AstraZeneca in May, while the EU did not complete their own deal until August.

Although done in the name of European unity, due to the problems suffered in the EU, Hungary has broken ranks to sign deals with Russia and China for vaccine supplies.

Despite being a leading European state, Germany has also broken from the EU-wide plan to strike a separate deal with BioNTech/Pfizer for 30 million extra doses.

It has also secured an additional 50 million doses of the Moderna drug of which EU states did not purchase.

Hungary began its rollout of the Chinese drug, Sinopharm on Wednesday as it looks to increase the pace of vaccinations across the country.

The country has already begun the use of the Russian Sputnik V drug, although neither vaccines have been approved by EU regulatory bodies. 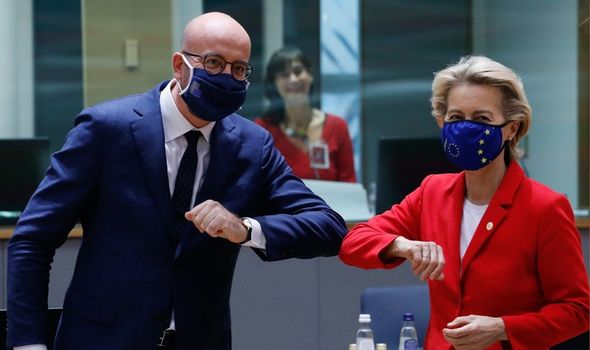 Commenting on the vaccine rollout, Mr Orban said: “It’s now clear that it was a bad decision.

“The United States, Britain, Israel and Serbia are far ahead of us EU Member States.

“We’ve sought to do something together that we could have managed more successfully on an individual basis – take a look at the examples of Britain or Serbia.”