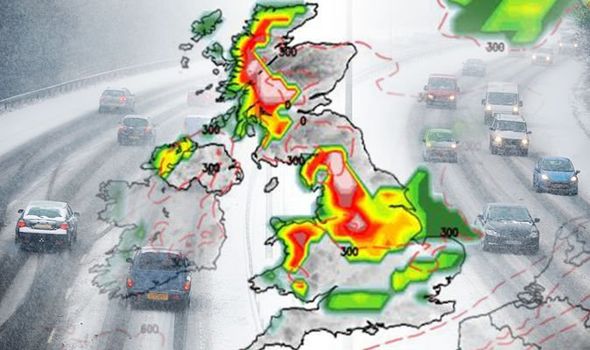 Heavy snow is expected in Scotland, while areas as far south as Bath could also be hit. According to forecasters WX Charts, next week could see heavy snow in the Scottish Highlands. On Thursday and Friday, up to six inches of snow is forecast to fall in parts of Western Scotland.

As much as eight inches could then fall in the same areas on March 17 and March 18.

In the middle of the week after next, light snow could fall across the north of England.

Towards the end of the month, however, snow could fall as far south as Bath.

On the evening of March 21 and 22, WX Charts said areas around Bristol, Bath and in east Wales could see a covering.

The Met Office’s long-range forecast for March 12 to 21 said: “Staying unsettled at first with longer spells of rain and scattered showers interspersed with bright or sunny spells.

“Across the north, there is a risk of sleet or snow at times over higher ground.

“It will be windy throughout with a risk of gales at times, especially along the coasts.

“Towards the end of the period, the south may see a gradual change to more settled conditions with longer periods of drier and brighter weather, though some rain is still possible. 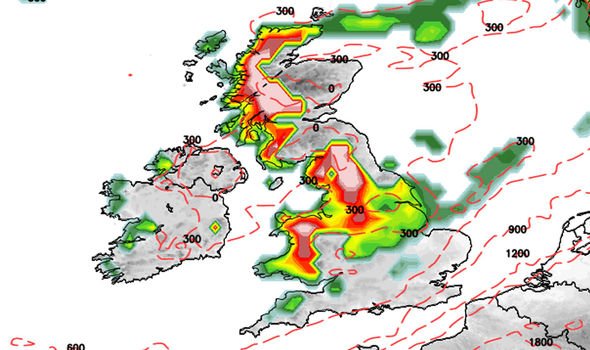 “Temperatures should be around normal or slightly below to start the period.

“Turning colder, especially across the north with a risk of frost overnight by the end of the period.” 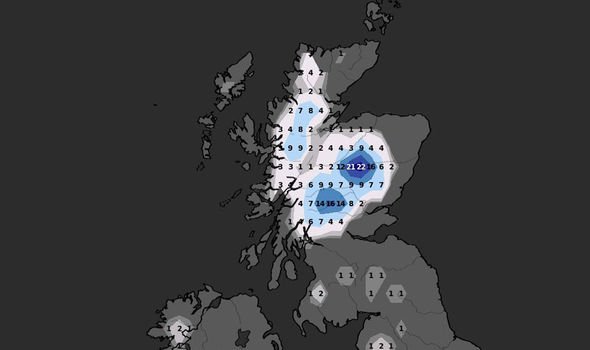 The longer-range forecast for March 22 to April 5 said: “More settled weather may start to develop towards the end of March leading longer drier spells across the south.

“However, further spells of rain and strong winds are still possible at times.

“Further north the unsettled conditions are likely to persist with scattered showers and longer spells of rain interspersed with sunny spells. 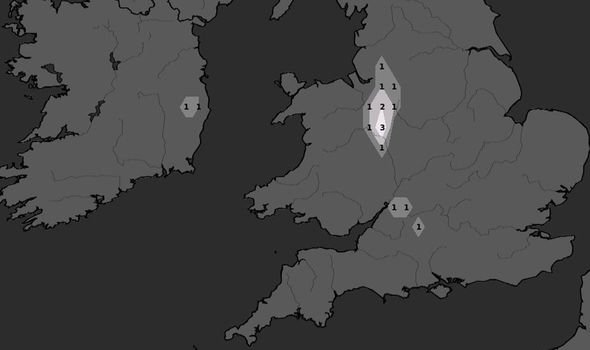 “Temperatures will be cold to start but should recover to around normal.

“Frost and fog at times overnight will give way to mild days.”