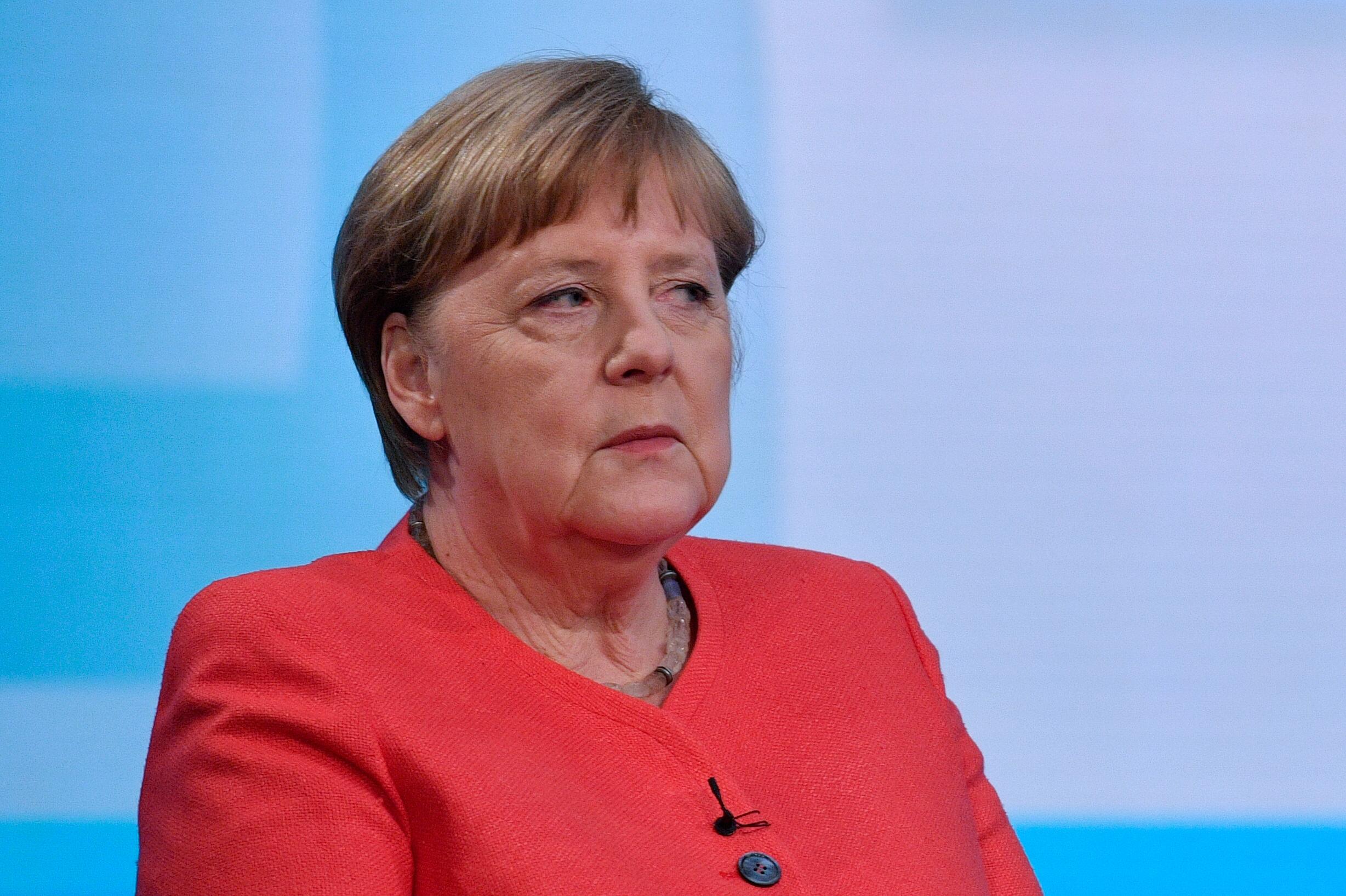 Trump has ordered the U.S. military to remove 9,500 troops from Germany, a senior U.S. official said on Friday.

“This is completely unacceptable, especially since nobody in Washington thought about informing its NATO ally Germany in advance,” Peter Beyer, a member of Chancellor Angela Merkel’s conservatives, told the Rheinische Post newspaper.

Following Trump’s decision, German Foreign Minister Heiko Maas said in a newspaper interview that he regretted the planned withdrawal of U.S. soldiers from Germany, describing Berlin’s relationship with the United States as “complicated”.