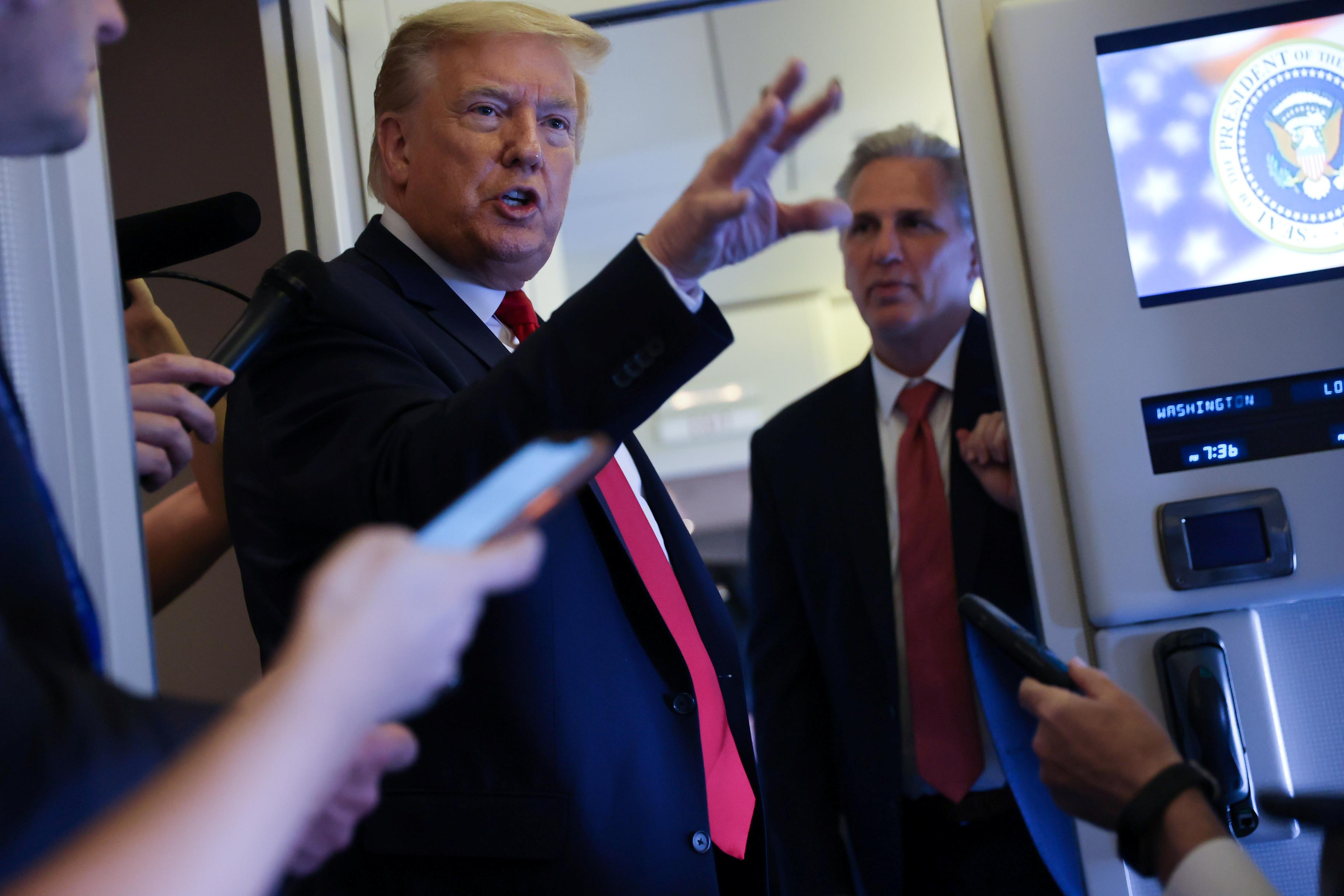 ABOARD AIR FORCE ONE (Reuters) – U.S. President Donald Trump said on Saturday he would postpone the Group of Seven summit that he wanted to hold in late June and expand the list of countries invited to include Australia, Russia, South Korea and India.

Speaking to reporters on Air Force One during his return to Washington from Cape Canaveral in Florida, Trump said the G7 in its current format is a “very outdated group of countries.”

“I’m postponing it because I don’t feel that as a G7 it properly represents what’s going on in the world,” Trump said.

The decision is a dramatic pivot for Trump, who had sought to host the group of major industrialized countries in Washington as a demonstration that the United States was returning to normal after the coronavirus epidemic, which has killed more than 103,000 Americans to date.

The G7 is made up of the United States, Italy, Japan, Canada, France, Germany, Britain as well as the European Union.