AMSTERDAM (Reuters) – The first hearing in the trial of four fugitive suspects in the downing of Malaysian Airlines Flight 17 was set to start in Amsterdam on Monday, more than five years after the plane was downed in Ukraine. 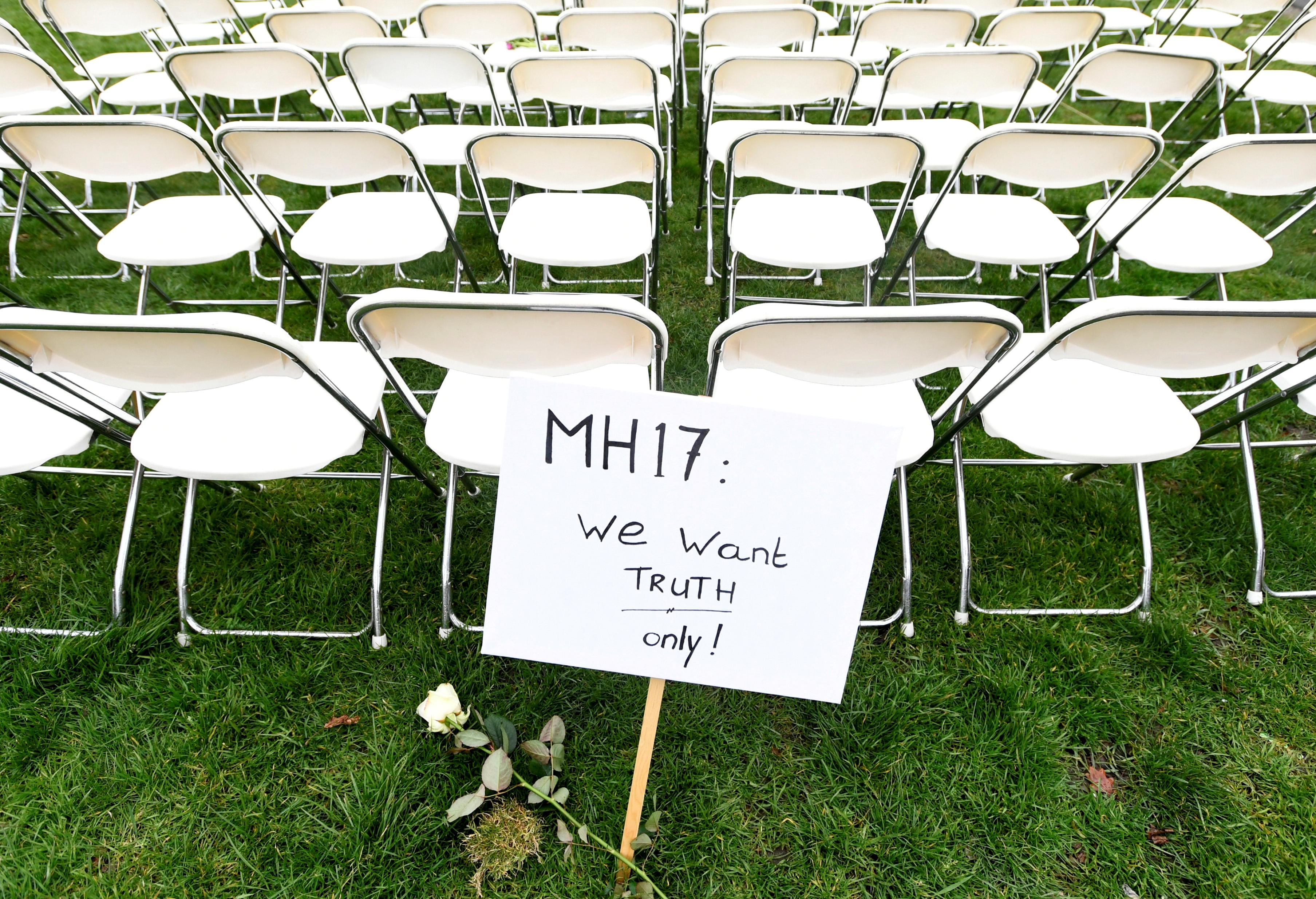 Prosecutors say the suspects, three Russians and a Ukrainian, helped arrange the Russian missile system used to shoot down MH17, a civilian aircraft. The suspects are believed to be in Russia and are not expected to attend.

MH17 was flying from Amsterdam to Kuala Lumpur on July 17, 2014, when it was shot down by a missile fired from territory held by pro-Moscow rebels amid fighting in eastern Ukraine, killing all 298 aboard. Russia has denied any involvement.

The judges’ first order of business will be to verify whether the suspects have appointed lawyers to defend them, and to lay out a timetable for the case to proceed.

They are presumed innocent until proven guilty. Girkin has said rebels were not responsible for the plane’s downing and declined further comment. Others could not be reached for comment.

Countries participating in the investigation – Ukraine, the Netherlands, Australia, Malaysia and Belgium – agreed in 2017 to hold trials in the Netherlands under Dutch law after attempts to set up a U.N.-backed tribunal foundered over Russian opposition.

Prosecutors say the suspects face preliminary charges of the murder of 298 people and of causing the aircraft to crash, resulting in the death of all aboard.

If convicted, the men could face sentences of up to life in prison. However, Russia does not extradite its citizens, and the Kremlin has questioned both the legitimacy of the international investigation and the independence of the court.

It is possible the suspects will participate via video link. Families of victims are expected to attend the hearings.

“We think that Russia still has some answers to give us,” Sander van Luik, whose brother died in the crash, said at a protest in front of the Russian Embassy in The Hague on Sunday.

The downing of the plane led to sanctions against Russia by the European Union, which repeated its support for the court this weekend.

Two weeks have been scheduled for the initial proceedings.