The World Meteorological Office’s Statement on the State of the Global Climate in 2019 has just been issued. It confirms the draft figures making 2019 the second warmest year on record.

It has in its foreword, the disappointing, perhaps even chilling, statement that “we are currently way off track to meeting either the 1.5 degrees Celsius (2.7F) or 2C (3.6F) targets that the Paris Agreement calls for.” This comment comes from United Nations Secretary-General Antonio Guterres.

The section dealing with the oceans, the heat sink and smoothing influence on the climate system, is particularly interesting.

Ocean warming has widespread impacts on the climate system and contributes more than 30 percent of sea-level rise simply through thermal expansion of seawater. In 2019, the global mean sea level reached its highest value on the record.

Together with ocean acidification and deoxygenation, ocean warming can lead to dramatic changes in marine ecosystems.

Between 2009-2018, the ocean absorbed about 23 percent of annual carbon dioxide (CO2), cushioning the impacts of climate change but increasing ocean acidity.

The change of pH – the measure of how acidic the sea actually is – reduces the ability of marine organisms such as mussels and crustacea to form shells and corals to grow branches, affecting their life, growth and reproduction.

Both observations and models indicate that oxygen is declining in the open and coastal oceans, including estuaries and semi-enclosed seas.

Deoxygenation alongside ocean warming and acidification is now seen as a major threat to ocean ecosystems and the wellbeing of people that depend on them. Coral reefs are projected to decline to 10-30 percent of former cover at 1.5C warming, and to less than 1 percent at 2C warming.

As if to emphasise the point, Australia’s Great Barrier Reef is at risk of another major bleaching right now because the Coral Sea is abnormally warm. However, there are signs of an active tropical cyclone season in the Coral Sea area. Perversely, although violent, these cyclones churn the water and mix in colder water from below, thus saving the coral reefs. 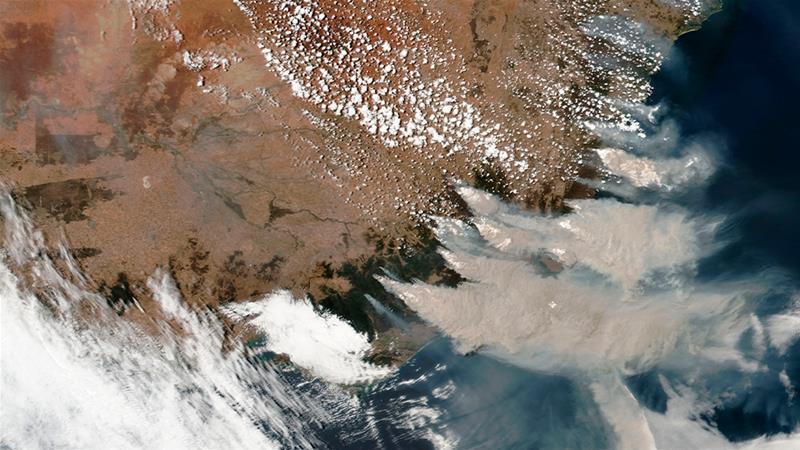 Are we ignoring warnings on climate change?