LONDON (Reuters) – Three years ago, in secluded corners of a sprawling mall in Dubai, Sheikha Latifa, the daughter of the emirate’s ruler, plotted with close friend Tiina Jauhiainen to escape her father’s clutches.

Their eventual plan was like a plot from a movie: Latifa disguised her appearance as the pair fled Dubai by car to the coast, took a dinghy and rode jet skis to a waiting boat which was to take the princess and her companion to freedom.

But it failed. They were captured off the coast of India after an operation by special forces and taken back to Dubai.

“The last time (I saw her), she was kicking and screaming and she was dragged off the boat. Her pleas for asylum were ignored,” Jauhiainen told Reuters in an interview in London in late January.

In a judgment published on Thursday, a British judge ruled that Dubai’s ruler Sheikh Mohammed bin Rashid al-Maktoum had abducted Latifa – just as he had her elder sister Shamsa from England almost two decades earlier – and subjected her to inhuman treatment.

Jauhiainen gave a witness statement as part of the case and briefly appeared in court in London to confirm it was true.

“In making an overall assessment of the evidence relating to Latifa, I regard the evidence of Tiina Jauhiainen as being of singular importance,” the judge, Andrew McFarlane, said in his ruling, which described her as a “wholly impressive individual.”

The fitness instructor first met Latifa in late 2010 when she started giving her lessons in capoeira, a martial art, about five times a week.

They became close friends but she said Latifa was quiet and private. It was years before Latifa confided in her, revealing she had tried to escape Dubai in 2002 when she was a teenager and that she had subsequently spent three-and-a-half years in prison.

Reuters was not able independently to confirm Jauhiainen’s version of events, which she has recounted to media before.

“It was only around 2016 when she started telling me about her sister Shamsa and her escape and her own imprisonment,” said Jauhiainen, a Finnish national.

“I think she was very scared. She could have been imprisoned again.”

The government’s Dubai Media Office did not respond to a Reuters request for comment for this story.

In the summer of 2017, Latifa, who told Jauhiainen that she had not been allowed to leave Dubai since 2000 and had no passport, asked Jauhiainen for help in trying to leave her homeland again.

Latifa had read the book “Escape from Dubai” by former French naval officer and spy Herve Jaubert some years before and wanted to contact him.

Jauhiainen went to the Philippines to meet Jaubert and the three of them began plotting the escape. For the two women, that meant clandestine discussions in the glitzy Dubai Mall, one of the world’s largest shopping centers.

“We would find a corner, we would switch off our mobile phones. So we were taking all the precautions,” said Jauhiainen, adding that Latifa would regularly change her email address to avoid detection.

“It was a bit scary so we didn’t want anyone to overhear the conversations or follow us or anything like that.”

Jaubert told Reuters that he planned the escape with Latifa and subsequently asked Jauhiainen to meet him in the Philippines on six or seven occasions to train her.

After six months, they were ready to put their plan into action. On Feb. 24, 2018, Latifa was dropped off by her driver at a cafe in downtown Dubai where she and Jauhiainen had been meeting regularly for breakfast.

Inside, she went to the bathroom to change her clothes, dumped her mobile phone and the pair set off on a six-hour drive from Dubai through Oman to its coastal capital Muscat.

At Muscat, they met a friend of Jauhiainen, got in a dinghy, clinging to the sides in stormy conditions, to reach international waters where they got onto jet skis and boarded the U.S.-flagged boat Nostromo.

They were heading for Goa on India’s west coast where Latifa hoped to journey on to the United States to seek asylum.

But on March 4 they were intercepted by commando units from India and the United Arab Emirates, Jauhiainen said.

“We had Indian coastguard boats surrounding us, there were helicopters, aeroplanes, the whole boat was filled with smoke,” she said. “They looted the boat, they beat the crew. Latifa was kidnapped kicking and screaming and the rest of us were kidnapped as well and taken to UAE.”

Jaubert said he captained the vessel and witnessed the raid. He said Indian navy commandos attacked and Latifa was taken off the boat by an Emirati officer. He added that he was beaten for 45 minutes, but did not specify by whom.

Raveesh Kumar, a spokesman for India’s foreign ministry, did not respond to a request for comment on India’s alleged role in the operation.

Jauhiainen did not see Latifa again. In Dubai, she said she was threatened, held in solitary confinement and interrogated. She did not specify where or by whom.

“I was told I had stabbed the ruler of Dubai in the back by helping (his) daughter escape,” she said.

Two weeks before the attempted escape, Latifa made a 45-minute video recording in Jauhiainen’s apartment which she passed to supporters outside Dubai in case she failed to get away.

That video, in which Latifa launched an excoriating attack on her father, was made public after it went to UK-based campaign group Detained in Dubai and was posted on YouTube.

Three weeks after being taken back to Dubai, Jauhiainen was released and left. 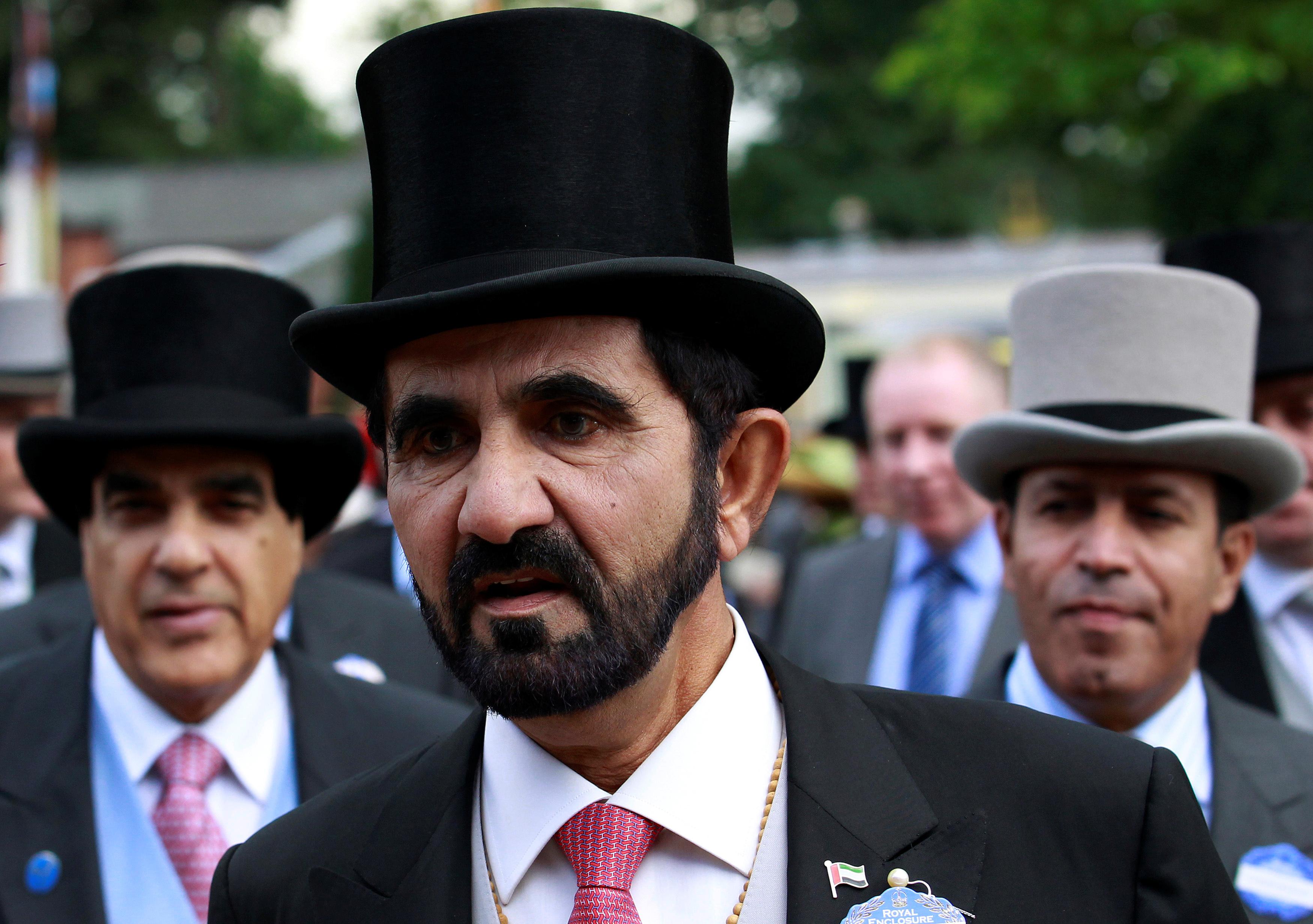 Despite having lived in Dubai for 17 years, those who knew her no longer stay in contact, Jauhiainen said.

Jauhiainen said that most visitors to Dubai lived in a bubble of sun, sea and shopping malls, and did not know the truth about the country.

“If the daughters of rulers get locked up for just wanting to be free, what about the rest of the people there?”