Anglers and volunteers removed the dead fish from the 124 mile stretch of the river north of Olawa in southwest Poland, the head of the agency which manages the country’s national waters reported. Przemyslaw Daca, head of State Water Holding has called the situation a gigantic ecological catastrophe.

Environmental authorities said they had notified prosecutors about potential contamination of the country’s second longest river which flows along part of the border with Germany.

She said: “Dead fish have been flowing in the Oder for the past two weeks and people have not been informed about it, I’ve seen scores of people bathing in the river a week and a half ago, they were not aware of the danger, this is scandalous.” 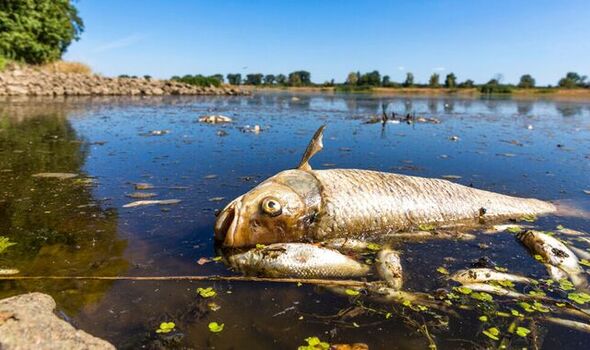 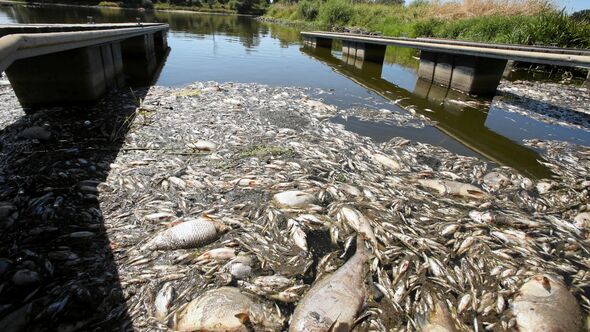 According to regional environmental protection authorities in the city of Wroclaw, Oder water samples taken on 28 July showed a 80 percent probability of contamination.

They argue it is likely that the sample contains mesitylene, a toxic substance.

However, this was not present in samples taken after August 1.

On Wednesday, Mr Daca said that low river levels due to drought may have caused potential contamination. 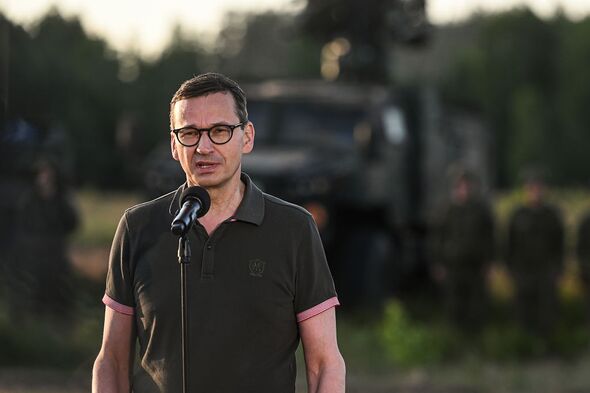 He added that a strong oxidising agent might have gotten into the water therefore causing oxygen levels to spike, which can harm fish.

However, Mr Daca said that there was no need to panic and that the situation was improving.

Several German districts on the border with Poland have advised locals to avoid the river water.

They have also warned that it is not advisable to eat fish from the Oder until the cause of the fish deaths becomes clearer.

“The reports from the Oder are simply terrible,” Michael Kellner, a senior politician from Germany’s The Greens party, said on Twitter.

Piotr Nieznanski, the conservation policy director at WWF Poland said it was unclear how the incident occured.

He said: “A tragic event is happening along the Oder River.

“There is no transparent information about what is going on.”