KABUL (Reuters) – The Taliban said on Wednesday a release of prisoners by the Afghan government would begin by the end of March, and a senior Afghan government official confirmed the process would start “within a week”. 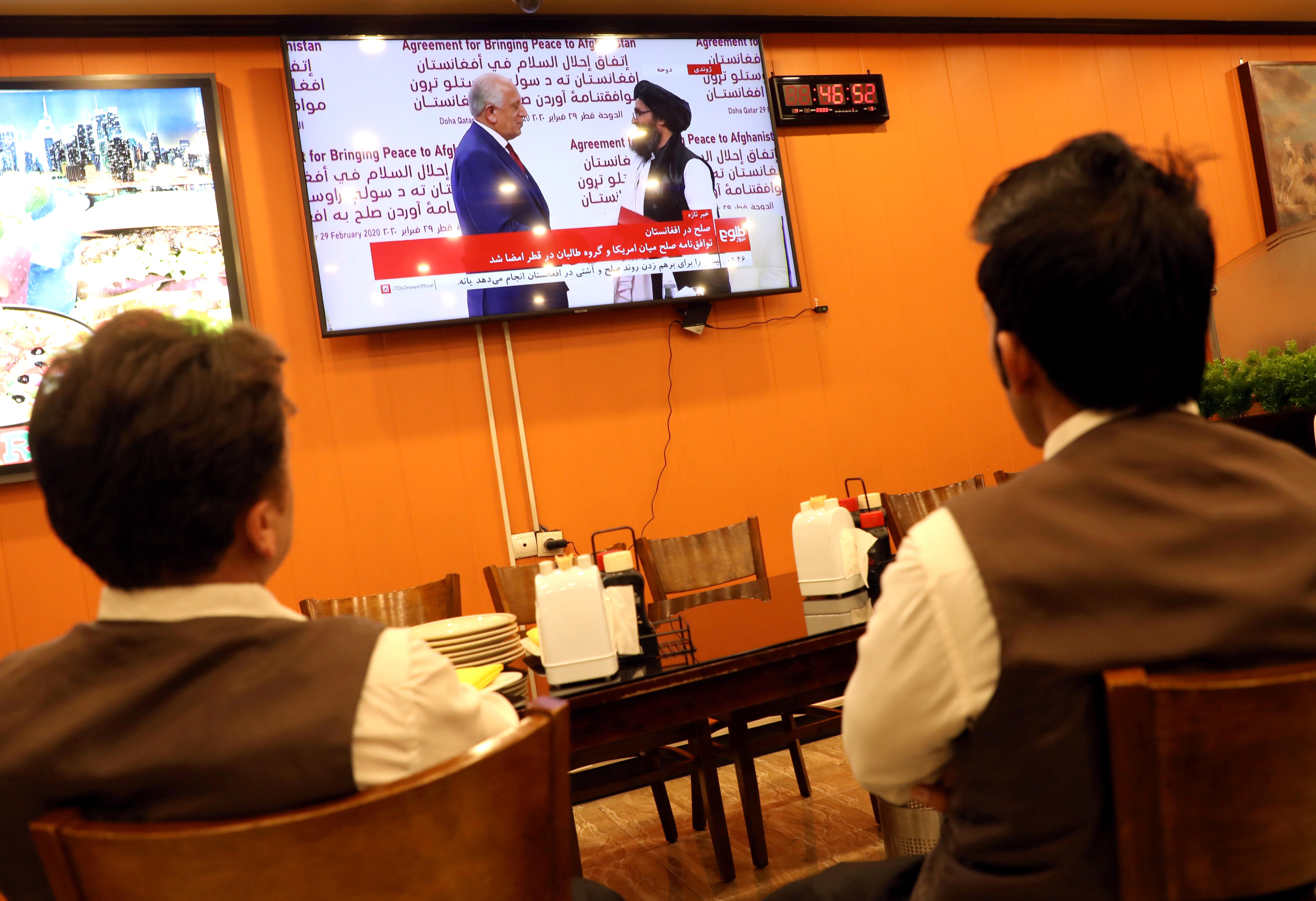 The development could remove a key factor in the deadlock holding up negotiations between the Islamist militant group and the Afghan government under a U.S.-brokered peace process.

“The meeting decided that the release of the prisoners will practically start by the end of March,” Suhail Shaheen, a Taliban spokesman, said on Twitter, referring to a virtual meeting that included Taliban and Afghan government officials.

Also at the gathering were American and Qatari officials and members of the International Red Cross, Shaheen said, adding that the Taliban would send a team to the Bagram detention center where many of its prisoners were held.

The two sides have differed on prisoner releases with the Afghan government seeking a phased and conditional release and the Taliban wanting all prisoners freed in one go as envisaged in a deal signed with the United States in Doha last month.

It was not immediately clear how many prisoners would be released. The Taliban have demanded 5,000 as a precondition to talks, but Afghan President Ashraf Ghani said the government would release 1,500 initially.

The impasse threatened to derail a carefully negotiated peace process outlined in the agreement, including a pullout of foreign forces from Afghanistan after over 18 years of fighting.

The two sides have been speaking in recent days over Skype, officials have said, as the coronavirus pandemic has curbed international travel.

The decision on prisoners came just days after U.S. Secretary of State Mike Pompeo flew to Kabul and Doha to try to salvage the peace process set in motion by February’s troop withdrawal agreement.

The deal was supposed to lead to negotiations between the Taliban and the Afghan government for a peace arrangement. Bit has suffered setbacks due to the prisoner disagreement and a political feud between rival Afghan politicians that has held up the appointment of a negotiation team.