In a statement on its website, WHO said: “The vaccine was reviewed on 8 February by WHO’s Strategic Advisory Group of Experts on Immunization (SAGE). The SAGE recommended the vaccine for all age groups 18 and above.” The UN agency’s approval of the vaccine for everyone contradicts warnings by French President Emmanuel Macron about its efficacy for elderly people.

Mr Macron told journalists at the end of January that the AstraZeneca vaccine was “quasi-ineffective for people over 65”.

However, WHO commented: “Immune responses induced by the vaccine in older persons are well documented and similar to those in other age groups.

“This suggests it is likely that the vaccine will be found to be efficacious in older persons.” 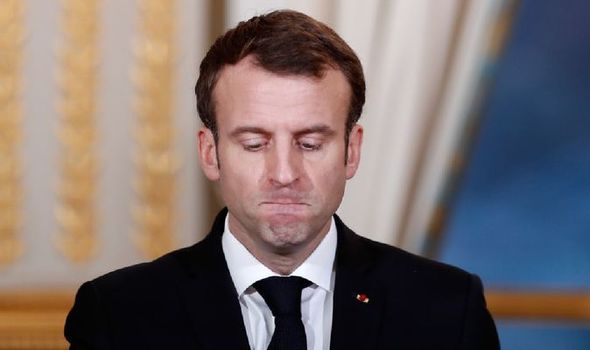 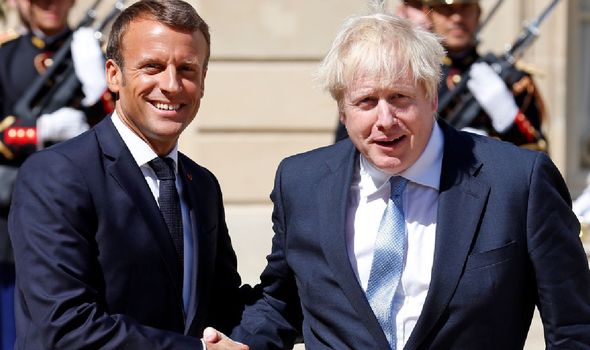 The French President also criticised Boris Johnson’s decision to delay administering the second dose of the vaccine in order to speed up the vaccine rollout.

He claimed that the interval between doses of 12 weeks would increase the chances of the virus developing resistance to the vaccine.

He said: “Scientists tell you that we accelerate mutations when you only give one injection because people are less well covered and therefore the virus adapts.

“We lie to people when we say ‘you are vaccinated’.

“You have a first dose of a vaccine that is made up of two.”

Heaping further embarrassment on the French President, WHO confirmed that the British strategy was the best one to pursue and recommended other countries to follow suit.

It said: “In light of the observation that two-dose efficacy and immunogenicity increase with a longer interdose interval, WHO recommends an interval of 8 to 12 weeks between the doses.” 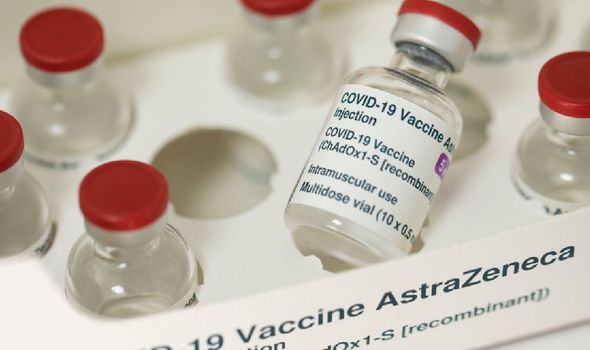 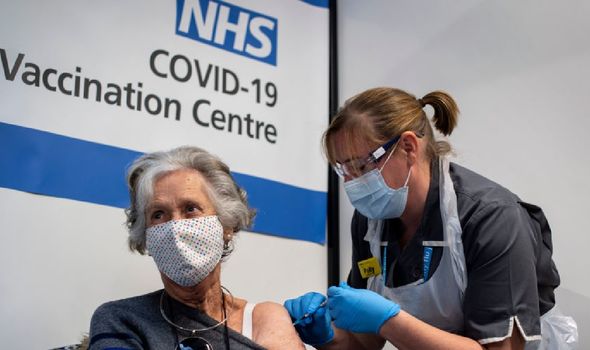 WHO’s decision to approve the AstraZeneca vaccine should now allow millions of doses to be distributed around the world by the UN agency’s partners through its Covax programme.

The UN agency intends to provide doses for at least 20 percent of countries’ populations through the scheme.

Covax is part of a coordinated global action plan to ensure more equitable access to vaccines for poorer states.