MADRID (Reuters) – Nurses and doctors demanded action after Spain reported its sharpest daily increase in coronavirus cases on Tuesday and said about 14% of the nearly 40,000 infections were among health workers.

Nursing union SATSE said Madrid’s hospitals were on “the verge of collapse” and needed urgent support, while a doctors’ union said it had filed a lawsuit demanding protective equipment within 24 hours.

The capital’s Palacio de Hielo mall, home to an Olympic-sized ice rink, began operating as a makeshift mortuary after authorities said facilities were unable to cope.

The Health Ministry reported around 6,600 new cases and 500 deaths overnight. Spain is Europe’s worst-hit country after Italy and has recorded 2,696 deaths.

He said pressure on intensive-care units would continue even after transmission of the virus among the general population had peaked.

Madrid’s AMYTS doctors’ union said it had filed a lawsuit to force the regional health authority to deliver scrubs, masks and goggles to hospitals and other health centres. A spokesman for the authority declined to comment.

Meanwhile, the government approved a burden-sharing scheme to help banks cope with loan non-payments as a result of the crisis. The state guaranteed around 80% of unpaid loans owed by small- to medium-sized companies and self-employed workers, and released an initial tranche of 20 billion euros.

The measures are part of an unprecedented 200 billion euros package approved last week to help companies and workers cope with mass stoppages. 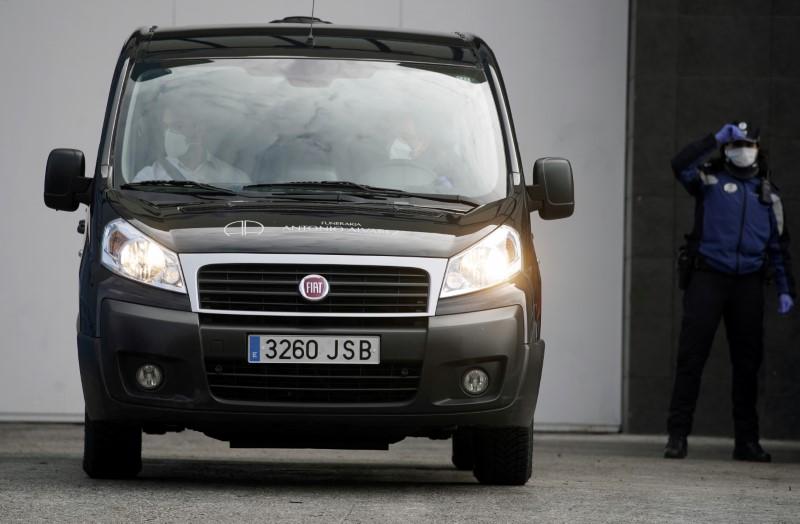 Industry Minister Reyes Maroto said the government was working to help companies adapt their production lines to start large-scale production of kit that would help manage the crisis, including masks, disposable robes and ventilators.

Prosecutors in Catalonia opened an investigation into two nursing homes, the prosecutor general’s office said, after at least 13 residents died of the virus at a home in Capellades and nine more at a home in Olesa de Montserrat.

Olesa’s local government warned of a critical situation due to a lack of staff.

The state prosecutor launched a separate investigation after the army found unattended bodies at some homes.

In the southern region of Andalusia, the mayor of a small town pleaded for help after reporting 38 of 42 residents at the local nursing home had tested positive for the virus, along with 60% of staff.

“We need oxygen, ambulances and hospitals,” Alcala del Valle’s Mayor Rafael Aguilera said in a video here posted on the town’s Facebook page. “A person died in our arms because we couldn’t get hold of oxygen.” 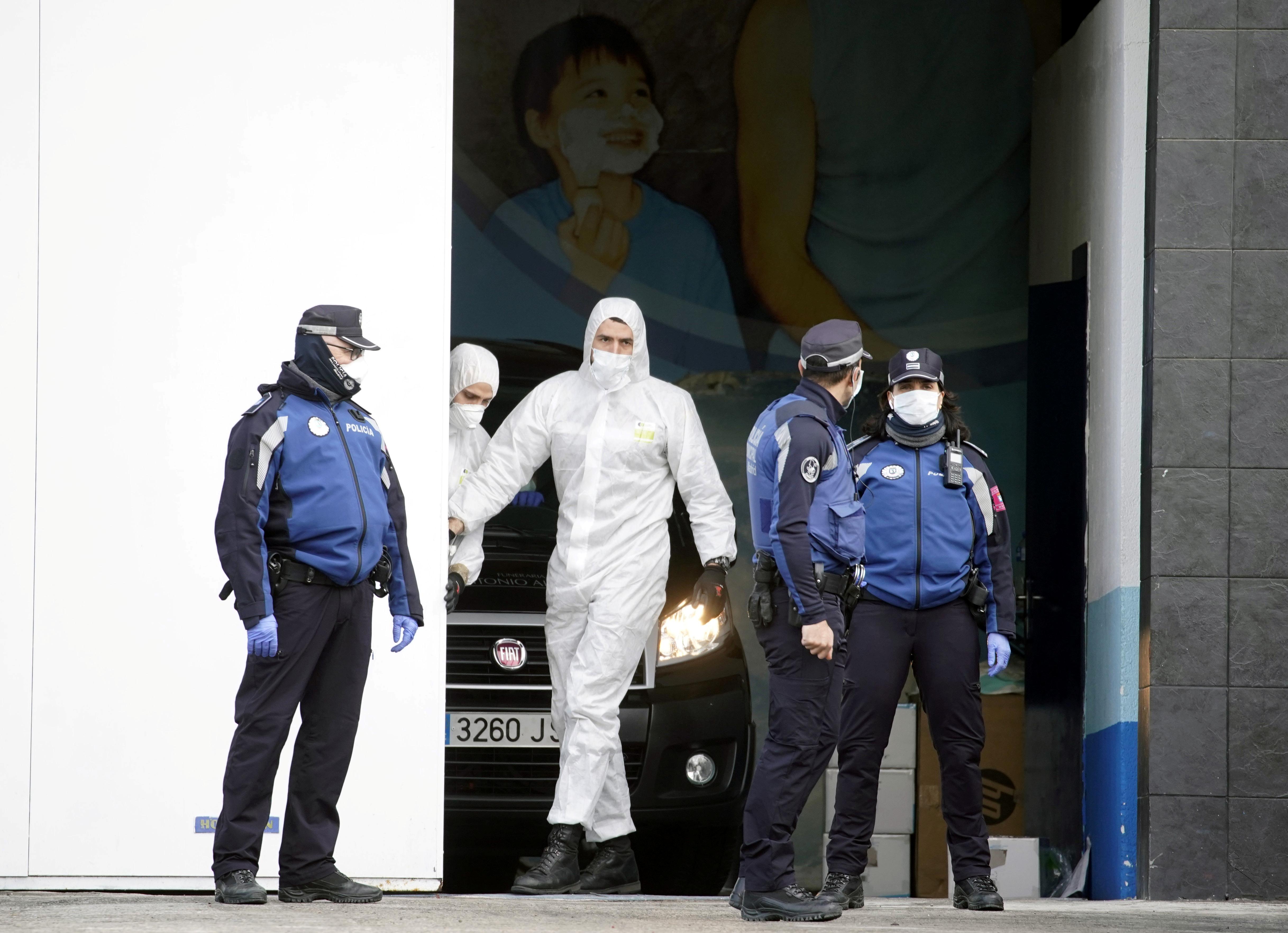 Madrid long accounted for around half of Spain’s coronavirus cases but data published on Tuesday showed it now had just under a third of the total, a sign the epidemic is spreading throughout the country.

As traffic through Spanish airports fell by 82% since a state of emergency began on March 14, airport operator Aena said it would close most terminals at Madrid and Barcelona’s main airports.