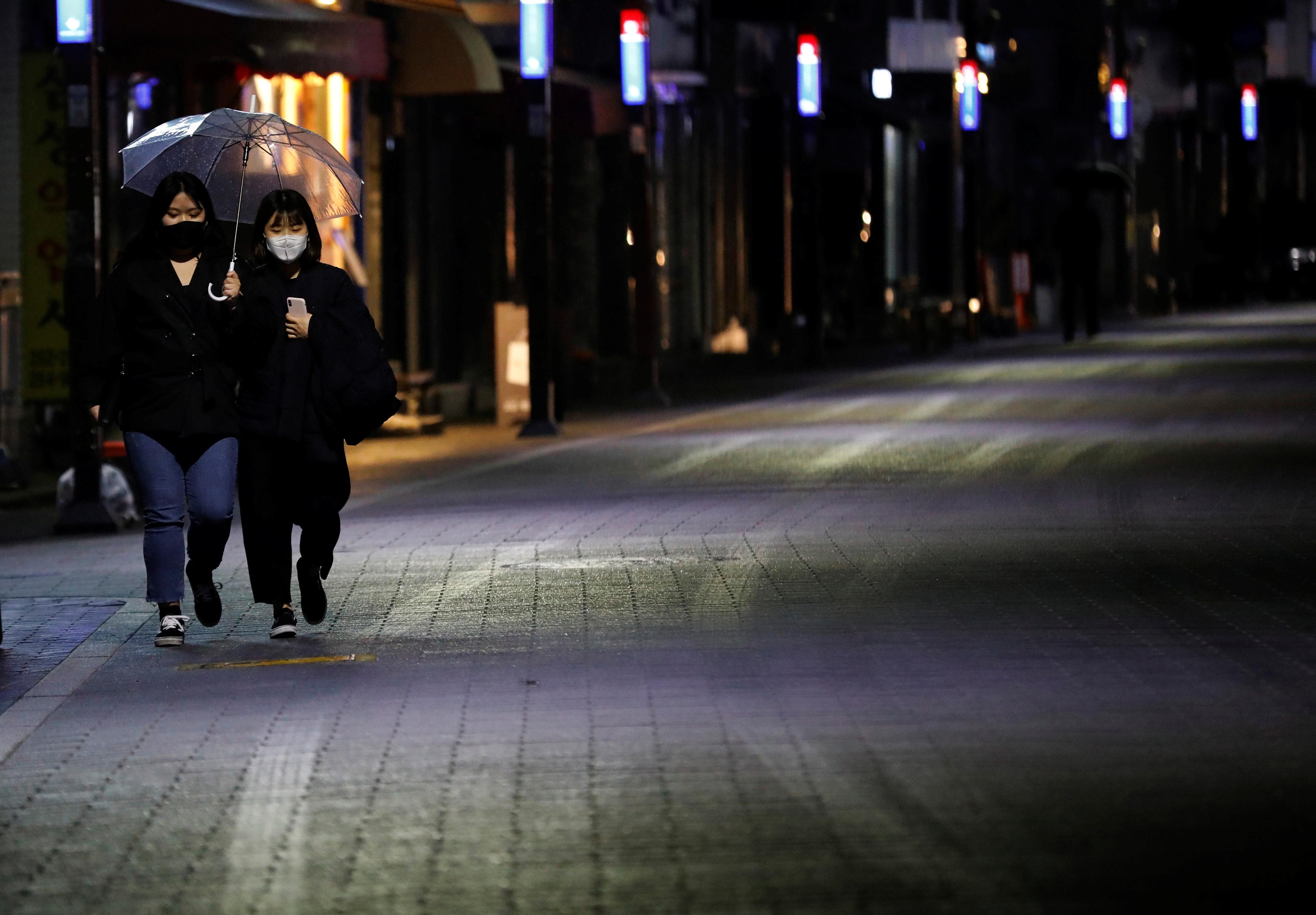 The death toll rose by three to 54, the Korea Centers for Disease Control and Prevention said. The numbers are expected to be updated later on Tuesday.

The daily rate of new infections in South Korea fell to its lowest level in 11 days on Monday as most of the roughly 200,000 followers of a fringe Christian church at the center of the nation’s epidemic have been tested.

President Moon Jae-in expressed guarded hope for the fight against the virus on Monday, saying a downward trend in new infections could lead to a phase of stability, while warning that it was too early to be optimistic.