BRATISLAVA (Reuters) – Slovakia’s anti-corruption Ordinary People (OLANO) party will aim to form a broad four-party coalition as soon as possible after it won a parliamentary election, its leader said on Wednesday. 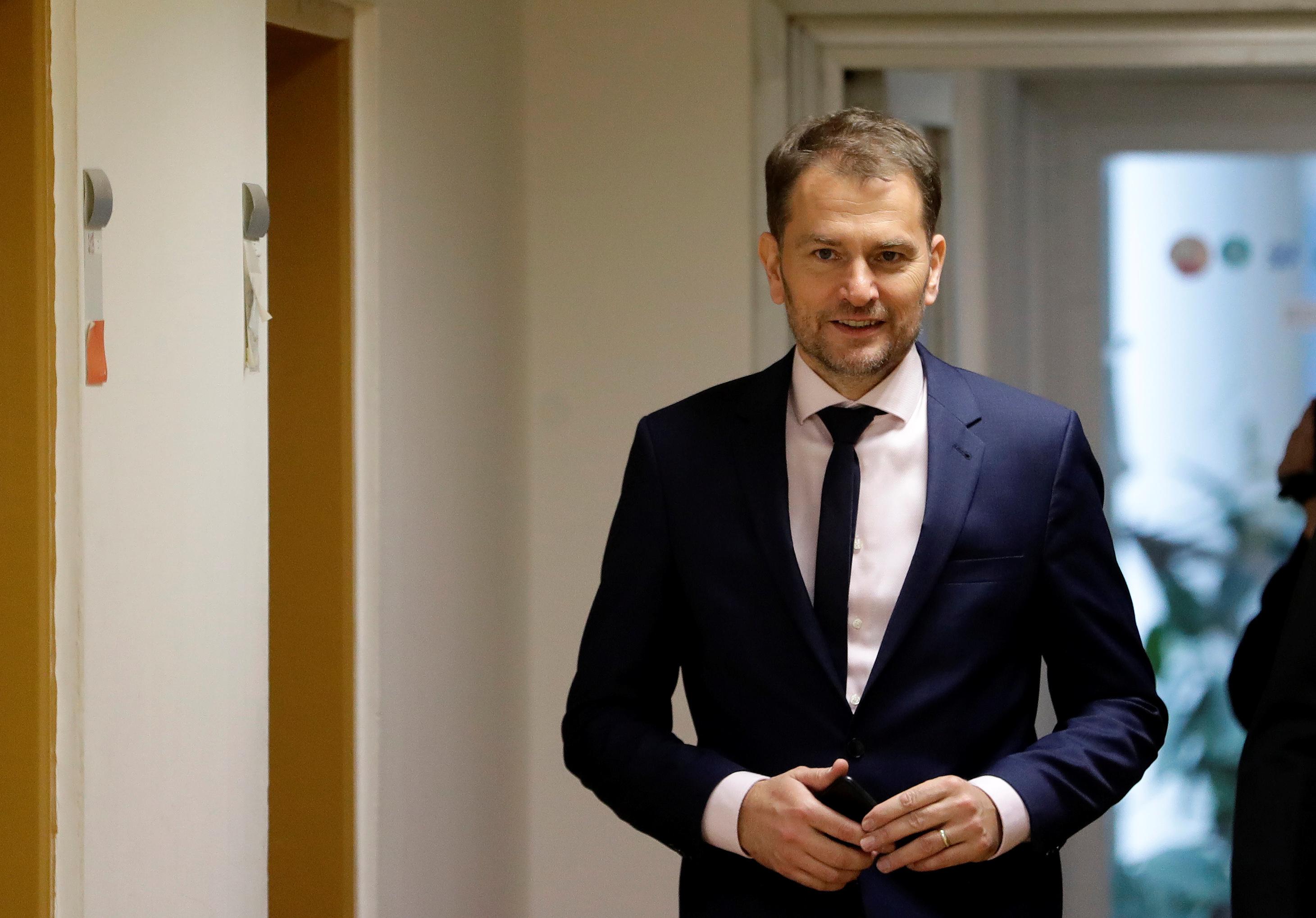 Igor Matovic, 46, is seeking a coalition as wide as possible to have enough seats to make potential constitutional changes, which requires three-fifths of the 150-member parliament in the European Union member state.

Matovic’s party, known for publicity stunts to draw attention to alleged state corruption, is a politically amorphous, pro-EU and pro-NATO movement. It surged in polls before last week’s election and defeated the ruling center-left Smer party that had long dominated Slovak politics.

“I will try (to form a government) as soon as possible,” Matovic said. “Maybe I will be surprised myself that it goes faster. Now I have an official document and … we (may) have a deal in the evening. Or it may take a week or two.”

Smer has ruled for 12 of the last 14 years and had not lost an election since 2002. But it has suffered in the last two years since the murder of an investigative journalist stoked voter anger over perceived public corruption.

An investigation unearthed communications between a businessman, who is now on trial for ordering the hit, and politicians and judicial officials. The defendant has denied the charges.

Matovic has said that with a constitutional majority of at least 90 seats his government could implement stronger criteria in appointing judges.

Matovic’s coalition is set to include Sme Rodina (We are Family), a socially conservative party that placed third in the election behind Smer; the liberal Freedom and Solidarity SaS party; and Za Ludi (For the People), the mildly conservative party of former president Andrej Kiska.

It will have a conservative touch on social issues brought by some OLANO deputies and We Are Family. Political analysts have suggested the coalition could be fragile.