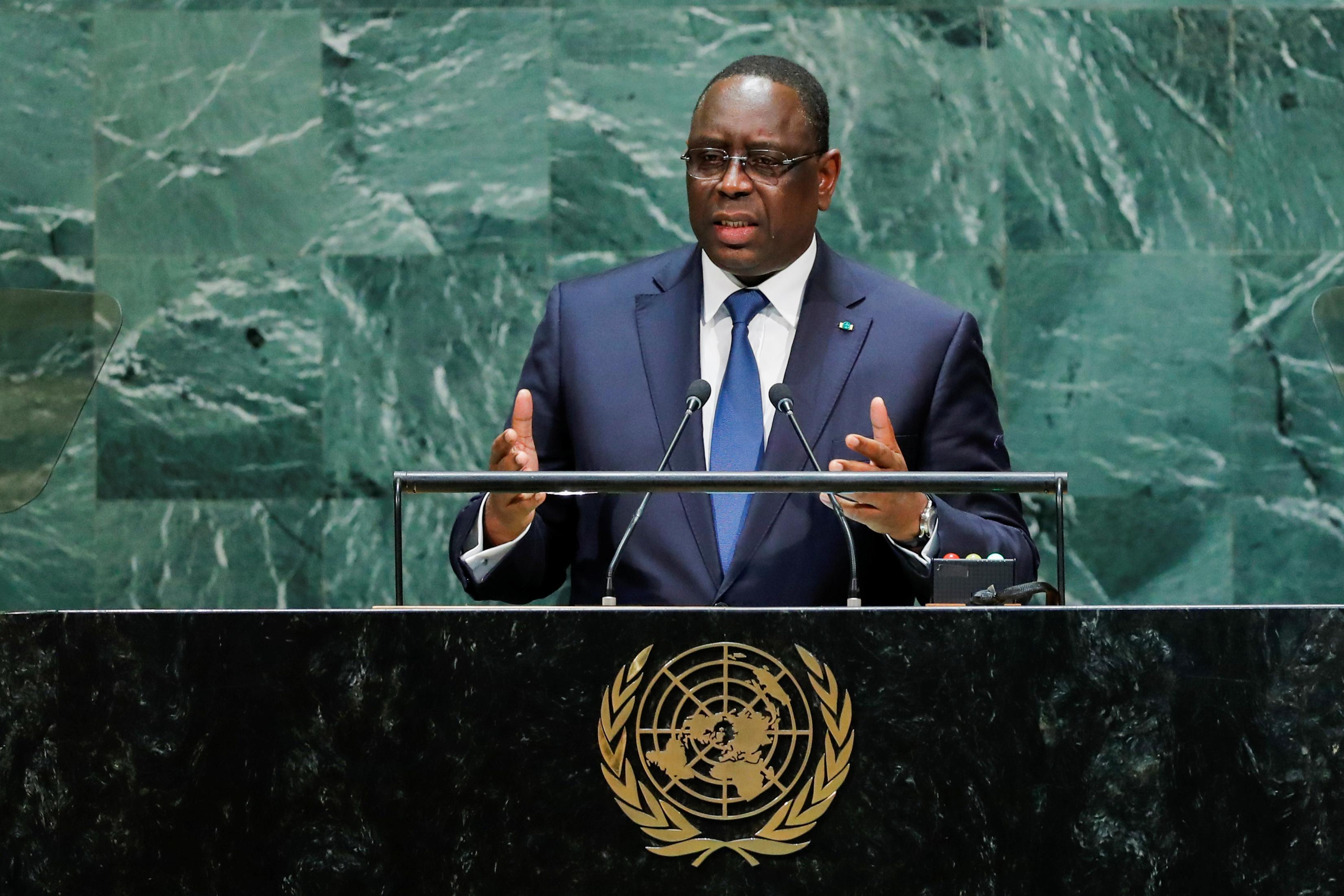 DAKAR (Reuters) – Senegal’s President Macky Sall on Saturday ordered all schools and universities closed for the next three weeks and religious festivals canceled in response to a coronavirus outbreak that has infected 24 people in the past two weeks.

Senegal is the first sub-Saharan African country to close its schools, according to a list compiled by U.N. cultural agency UNESCO. As of Friday, 39 countries had closed schools nationwide, affecting over 420 million children and youths, UNESCO said.

Since Thursday, 17 contacts of a man who returned from Italy to the city of Touba, which was scheduled to host a religious festival later this month, have tested positive. The man’s two-year-old baby was one of three new confirmed cases on Saturday, the health ministry said.

“With the appearance of a hotbed of community transmission in Touba, I instructed the government (to adopt) a contingency plan to prevent the propagation of the epidemic,” Sall said after a meeting with his advisers.

He added that the army would help build mobile hospitals.

Senegal has confirmed the second most coronavirus cases in sub-Saharan Africa, behind South Africa, which has reported 38.

The region did not record its first case until Feb. 28 in Nigeria, but there are now dozens of cases across at least 16 countries. Rwanda and Namibia both announced their first cases on Saturday.