RIYADH (Reuters) – Saudi Arabia extended a suspension of pilgrimages by foreigners to the holy cities of Mecca and Medina to Saudi citizens and residents due to concerns about the coronavirus, state news agency SPA reported. 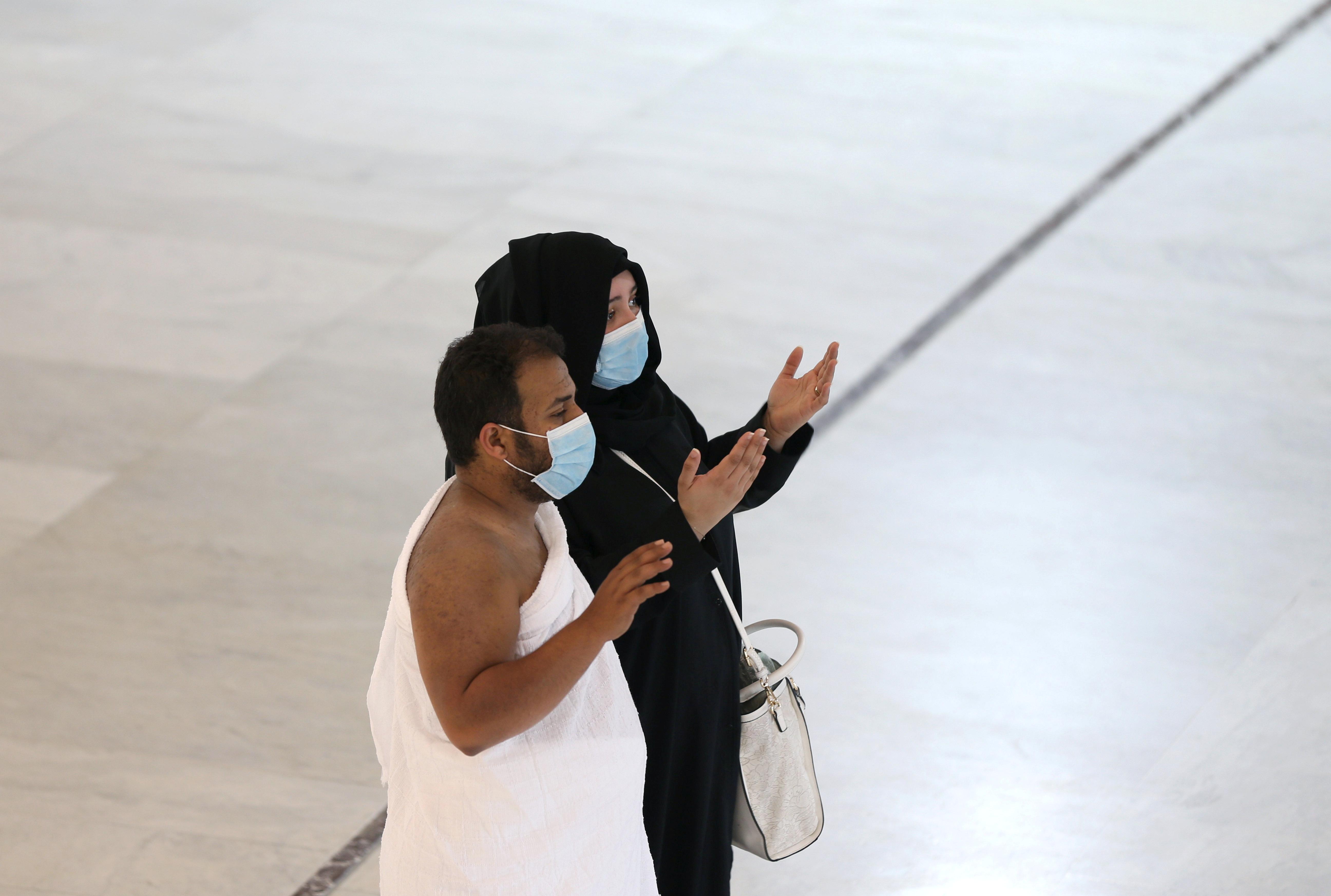 Riyadh reported its first case of the coronavirus on Monday and a second case on Wednesday, both from nationals who had not disclosed their visits to Iran when returning to the kingdom.

“Based on the recommendations of the committee appointed to monitor coronavirus … it has been decided to suspend umrah for citizens and residents in the kingdom,” SPA said, citing an official source in the Saudi interior ministry.

Umrah refers to pilgrimage rites carried out in the holy cities throughout the year, and is separate from the annual week-long haj, which typically draws 2 million Muslims from around the world. Haj starts this year in late July.

The decision will be reviewed regularly and reversed when the situation changes, SPA added.

Saudi nationals and residents can still visit Mecca and Medina and pray there, provided they do not go for the purpose of umrah, deputy haj minister Abdulfattah Mashat told Al Arabiya TV on Wednesday.

“Mecca is still open to visitors from across the kingdom. The decision suspends only umrah activities,” he said.

Saudi Arabia last week halted umrah visas for foreigners and banned Gulf citizens from visiting the two cities because of the virus.

It also barred tourists from at least 25 countries where the virus has been found, and on Tuesday it limited arrivals of travelers from Gulf Cooperation Council countries.

Pilgrimage is big business for Saudi Arabia and is the backbone of plans to develop tourism under Crown Prince Mohammed bin Salman’s economic reform agenda.

Visits by pilgrims accelerate during the holy fasting month of Ramadan, beginning this year in late April.