The President of Belarus, Alexander Lukashenko, ordered a MiG-29 fighter to escort the Ryanair jet to the capital Minsk on Sunday. The Ryanair jet was lured into making an emergency landing in Minsk after Belarusian authorities told the aircrew that a bomb was onboard.

Upon touch down the journalist Roman Protasevich, 26, an outspoken critic of the regime, was seized by security forces and detained.

The plane was then ‘searched’ and no explosives were found, the plane was then allowed to continue its flight from Athens to the Lithuanian capital Vilnius, but without its passenger Mr Protasevich.

In a press release yesterday the airline said the diversion was due to a “potential security threat on board”. 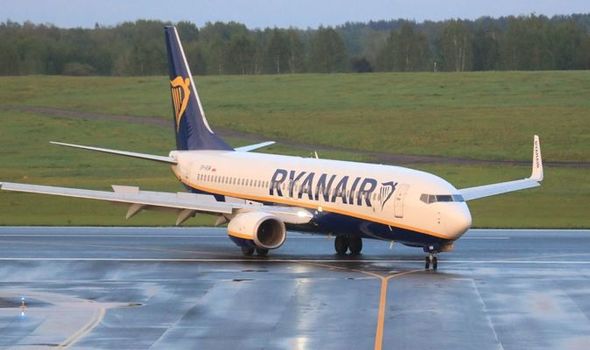 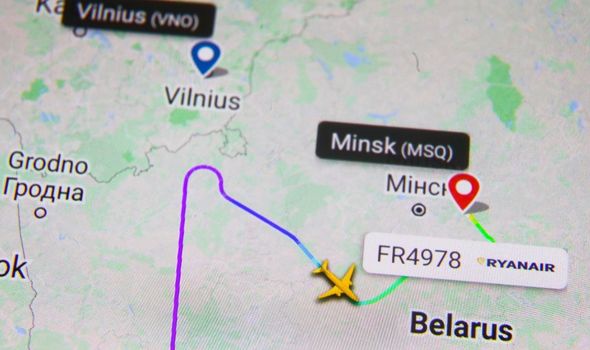 They said “nothing untoward was found” and that the plane was allowed to “depart together with passengers and crew” seven hours later.

The first press release did not mention Mr Protasevich.

Today Ryanair has slammed the actions of the Belarusian authorise in an updated statement.

A press release from the airline today said: “Ryanair condemns the unlawful actions of Belarusian authorities who diverted Ryanair’s flight FR4978 to Minsk yesterday (23 May), which was an act of aviation piracy. 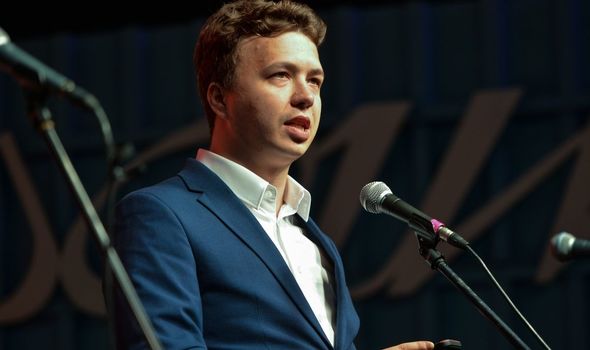 “This is now being dealt with by EU safety and security agencies and NATO.

“Ryanair is full cooperating with them and we cannot comment further for security reasons”.

He added: “It appears the intent of the authorities was to remove a journalist and his travelling companion… we believe there were some KGB agents offloaded at the airport as well.” 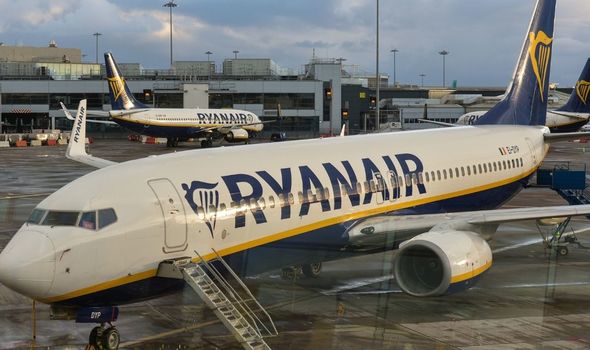 European leaders have joined Mr O’Leary in condemning the attack.

While Poland’s Prime Minister Mateusz Morawiecki said: “Hijacking of a civilian plane is an unprecedented act of state terrorism. It cannot go unpunished.”

Passengers onboard the aircraft were left shaken after their flight was forced to land in Minsk.

Mr Protasevich told his fellow passengers: “The death penalty awaits me here,” when he realised that the plane had landed in Minsk.

Belarus still has the death penalty.

This unlawful kidnapping has sparked international outrage and calls for the journalist’s immediate release have been made.

Belarus could face heavy sanctions, as European leaders today hold emergency talks over how to respond to the hijacking.