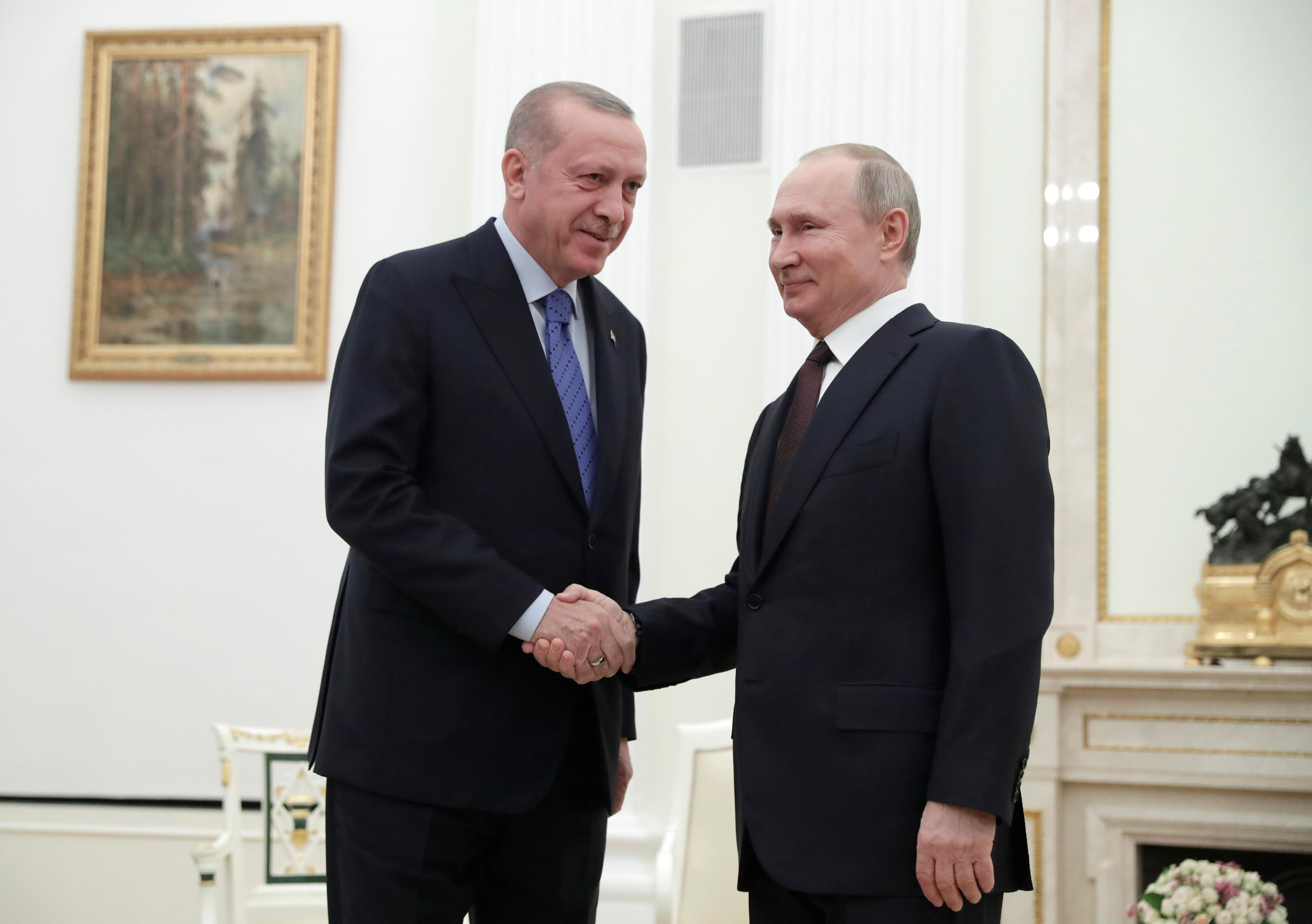 MOSCOW (Reuters) – Russian President Vladimir Putin said on Thursday he had agreed a deal with Turkish President Tayyip Erdogan at talks in Moscow that he hoped would lead to a halt of military action in Syria’s Idlib province.

Putin said his talks with Erdogan has lasted more than six hours.