The shadowy Russia-aligned hacking group Killnet has claimed a cyberattack which saw several government websites knocked offline in the US. It is the latest in a series of politically motivated cyber attacks by independent groups against both the West and Russia since the start of the Ukraine war.

The state government websites in Colorado, Kentucky and Mississippi were sporadically unavailable on Wednesday as operators attempted to keep them online.

In addition, the Kentucky Board of Elections’ website, which posts information on voting, was knocked offline. Killnet did not specifically claim responsibility for this outage but the website is maintained by Kentucky’s government.

The group Killnet is a loosely coordinated cyber warfare group that is aligned with the Russian government. Although it is unknown how much influence the Kremlin has over the group, some experts believe Putin has at least some oversight.

The group took credit for the attacks in a post on the messaging app Telegram which showed a nuclear explosion behind the Statue of Liberty with text reading: “F*** NATO.” 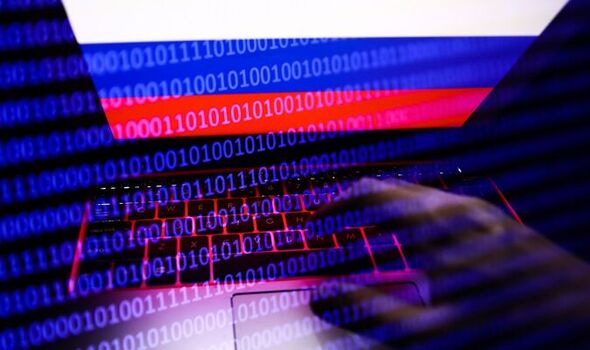 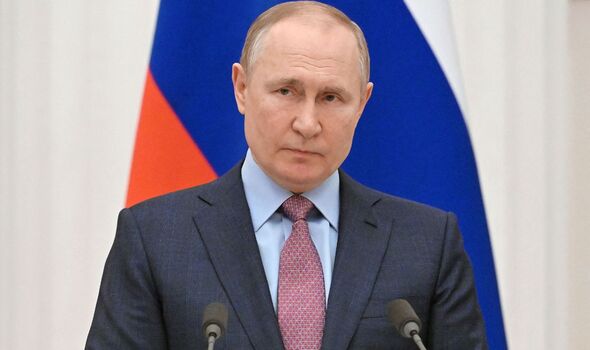 As the United States gears up for the midterm elections in November – which will determine which party controls the House and the Senate – the attack shows the type of potential disruption US election officials are likely preparing for.

The Kentucky Board of Elections’ website is not involved in the counting or casting of votes but it can provide crucial information to voters such as where and how to vote.

It said: “The [hacking] campaign does not appear to specifically target US elections infrastructure, though election-related websites can be indirectly or directly impacted through the broader operation.” 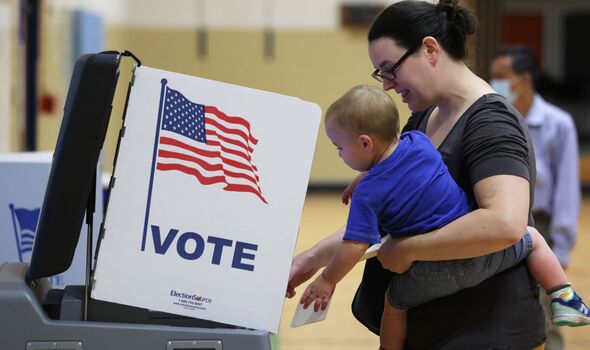 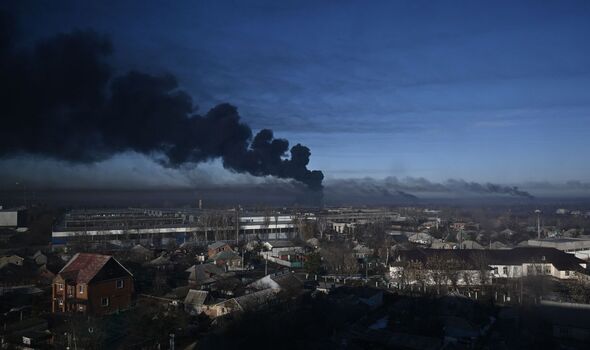 Killnet also claimed responsibility for briefly taking down the US Congress website in July as well as cyberattacks on organisations in Lithuania following the Baltic country’s decision to block shipments to the neighbouring Russian enclave of Kaliningrad.

The group also claimed to be responsible for various attacks on Italian Government websites earlier this year.

Killnet stepped up its activity following Russia’s unprovoked invasion of Ukraine in February.

However, Russia isn’t the only side in the conflict using cyberwarfare. Ukraine has created the IT Army of Ukraine which is a volunteer cyberwarfare force used to fight against digital intrusion of Ukraine’s cyberspace. 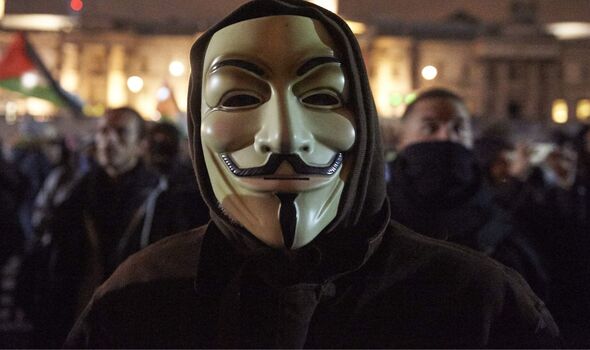 Last month, the organisation reportedly gained access to the personal data of soldiers belonging to the Wagner mercenary group which is deployed on Ukraine’s frontlines as well as in the Middle East and Africa.

Additionally, hacktivist groups such as Anonymous have carried out cyber attacks in Russia.

Following Russia’s invasion, the group “declared war” on the Kremlin and has claimed to have attacked thousands of Russian and Belarusian websites.

As the US midterms approach and the war in Ukraine continues, it remains to be seen whether Moscow aligned hackers have the ability to disrupt, even marginally, US elections.