Earlier this month the British/Swedish pharmaceutical told the EU it would no longer be able to provide the number of vaccines it had hoped due to difficulties at a Belgium production plant. Whilst the exact figure hasn’t been publicly confirmed it’s believed the figure has been cut by 60 percent to 31 million doses.

This sparked fury with senior EU figures who noted supplies to the UK, which is well ahead of Europe in its vaccination programme, had not been affected.

A number suggested Britain had received favourable treatment and perhaps even some of the vaccines intended for the EU.

However, writing for The Spectator Mr Peston revealed how the delay was caused by European bureaucracy. 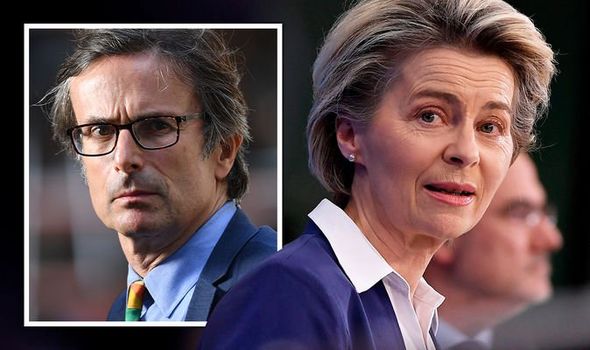 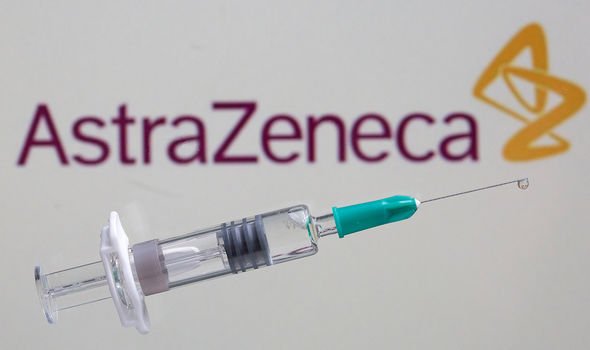 “This gave AstraZeneca an extra three months to sort out manufacturing and supply problems relating to the UK contract (there were plenty of problems).”

The British Government was involved with the AstraZeneca vaccines, produced with Oxford University, from an early date.

However according to Mr Peston, the EU blocked attempts by a number of European countries to place an initial order for the vaccine.

He said: “In May AstraZeneca reached an agreement with Oxford and the UK government to make and supply the vaccine. 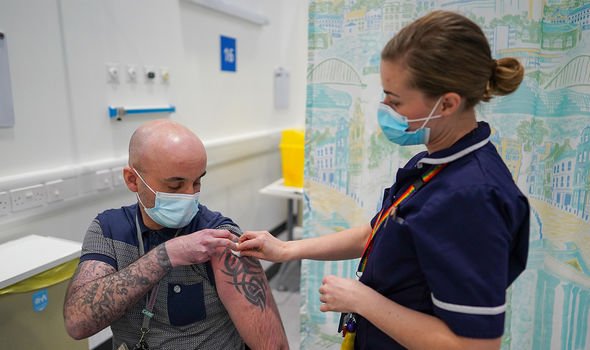 “The following month AstraZeneca reached a preliminary agreement with Germany, the Netherlands, France and Italy, a group known as the Inclusive Vaccine Alliance, based on its agreement with the UK.

“But the EU then insisted that the Inclusive Vaccine Alliance could not formalise the deal, and the European Commission took over the contract negotiations on behalf of the whole EU.

“So there were another two months of talks and the contract was not signed until the end of August.”

The UK has already vaccinated over 10 percent of its adult population, a figure much higher than that achieved by any EU member state.

Coronavirus patient begs to see his wife from hospital bed

Britain remains on track to hit the Government’s target and vaccinate the 15 million most vulnerable people by the middle of next month.

However, the EU reacted with fury at the cut in its vaccine numbers and said it will require exporters to provide notification if they want to take vaccines out of the bloc.

Stella Kyriakides, the European Commissioner for Health and Food Safety, commented: “This new schedule is not acceptable to the European Union. 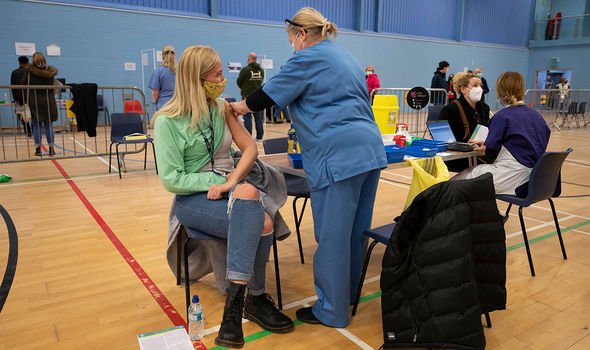 “The European Union has pre-financed the development of the vaccine and the production and wants to see the return.

“The European Union wants to know exactly which doses have been produced by AstraZeneca and where exactly so far and if or to whom they have been delivered.

“The answers of the company have not been satisfactory so far.”