President Vladimir Putin has been condemned by his own troops after thousands of intercepted calls made by Russian soldiers in Ukraine were leaked. One Russian troop deployed to the frontline in Ukraine branded President Putin “a fool” as he ripped into Russia’s entire military strategy. The audio calls, obtained and verified by the New York Times, demonstrate the sinking morale and anger among the Russian troops, despite President Putin’s recent annexation of four regions in Ukraine.

The phone calls, intercepted by Ukraine’s military intelligence and later verified, also appeared to back up claims of war crimes as troops discussed deliberately killing civilians.

In one call, a soldier named Sergey told his mother: “This war is the stupidest decision our government ever made, I think. When is Putin going to end all this? Damn.”

Sergey’s mother responded by pointing out that Russian state media had claimed that everything was going “in agreement with the plan.”

Another soldier, Aleksandr, said: “Putin is a fool. He wants to take Kyiv. But there’s no way we can do it.”

JUST IN: Russian conscripts attack officer after he calls them ‘cannon fodder’ 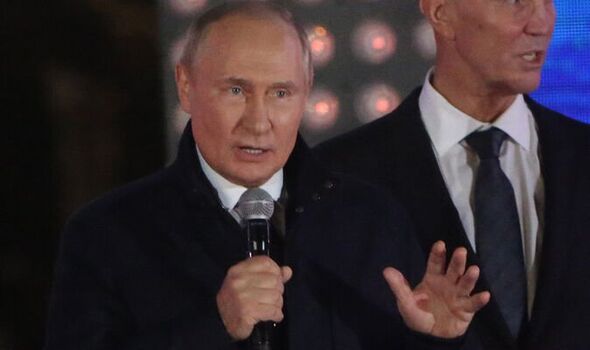 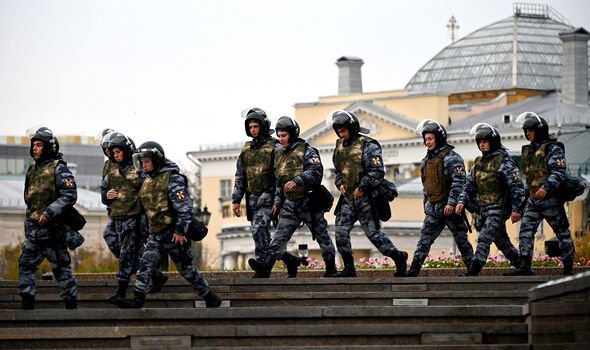 Dozens of Russian soldiers repeatedly express surprise at the “professional” Ukrainian forces and weapons they face.

One soldier named Yevgeniy bluntly told his loved ones back home: “We’re losing.”

The colossal loss of life was also repeated by several soldiers, one saying 60 percent of his regiment had been killed, and another said “no one” was left from his. 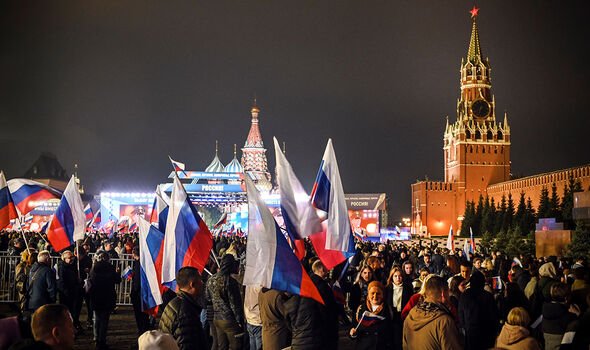 Another soldier told his mother that Russian military commanders had “sent soldiers to the slaughter”.

He added: “There were 400 paratroopers. And only 38 of them survived.”

“We are burying one man after another. This is a nightmare.” 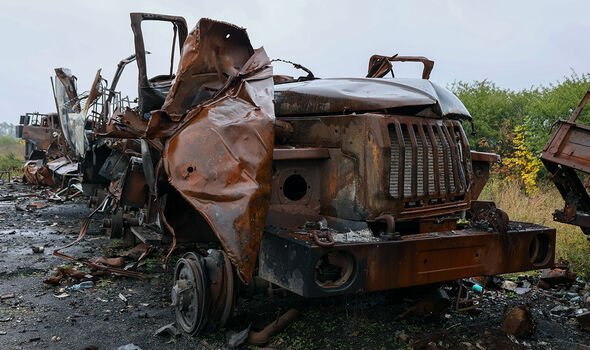 In apparent proof of war crimes, one Russian soldier confessed to his girlfriend that his commander ordered the execution of three civilians in an occupied town to avoid having to share limited rations.

The low morale and chaos within the Russian military was on show today as troops trapped in Lyman asked commanders if they could retreat but the request was turned down.

Eventually, Russian commanders agreed to the request to withdraw from the logistics and transport hub in Donetsk to avoid encirclement.

The capture of the strategic eastern city marks a humiliating defeat for President Putin, just a day after he declared that the region where it lies and three others in Ukraine were now part of Russia.