Russian pilots have been warned not to brake too hard to avoid wear and tear, according to internal memos from Russian airlines.

Pilots have reportedly been asked to “be gentle” when taxing and braking on the runway.

The Aviatorshina Telegram channel reported that S7 Airlines told pilots to use engine reverse thrust and to avoid autobrake mode if the runaway is long enough.

They have also been informed not to go too aggressively on the brakes in order to get off the runway quickly to make way for other planes.

Airport traffic control have been instructed to offer aircraft longer slots on the runway so they have more time to taxi. 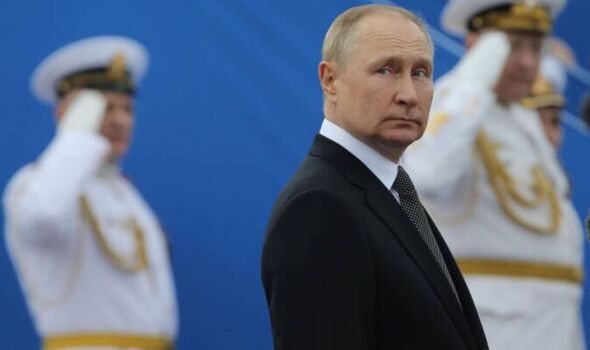 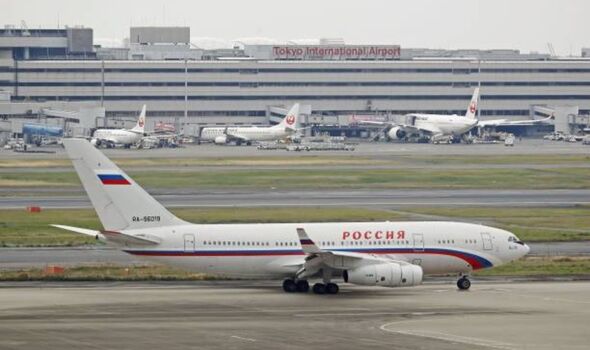 An Aeroflot pilot also revealed they had been given similar braking instructions as well.

International companies are refusing to issue spare parts to Russia over sanctions imposed on Moscow following the invasion of Ukraine.

The Russian media has estimated that by the end of the summer domestic airlines will have to take apart other jets in order to get spare parts. 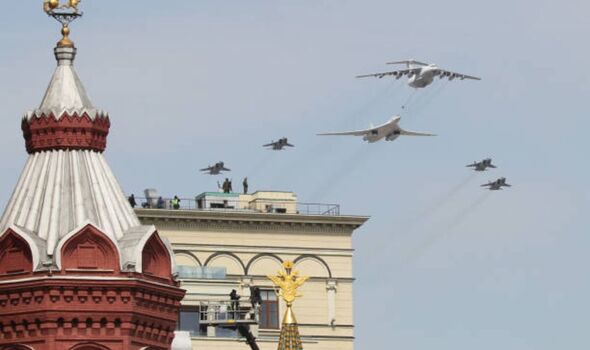 Deputy Prime Minister of Russia Yuri Borisov told a conference that the current number of foreign-made jets will last for about five years without repair parts before the fleet is depleted.

A vice-president of Russia’s aircrew trade union told the Ridus website the advisory “does not compromise safety in any way”.

Oleg Prikhodko said: “If the runway is long, you may as well not use brakes at all: The plane is going to stop at the end of the runway due to air brakes, reverse thrust of the engine and other things. 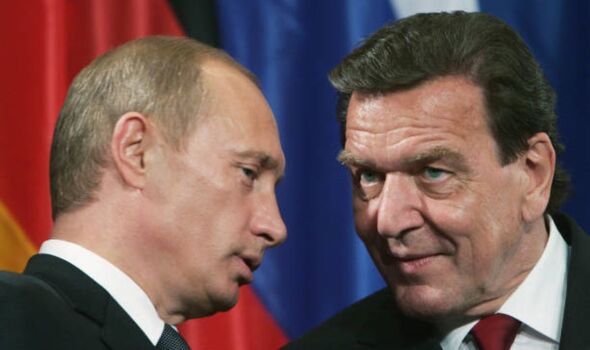 “It’s about a rational use of resources.”

Recent negotiations between the two sides have enabled a shipment of grain to leave Ukraine, having previously been blocked by Putin’s forces.

Former German Chancellor Gerhard Schroder has said he believes the Russian President is open to more negotiations to bring about the end of the war.