The website of the brutal Wagner private military company has been hacked by Ukraine’s IT Army, according to officials. The group is thought to be controlled by close Putin ally, Yevgeny Prigozhin, also known as “Putin’s chef”. The shadowy organisation has fought in conflicts on behalf of Russia from Syria to Ukraine, employing brutal tactics and has been accused of war crimes including rape and murder.

Ukraine’s Minister of Digital Transformation, Mykhailo Fedorov, shared the news on Telegram. In the post, an image says in Ukrainian: “Ukrainian IT Army here. We now have your website personal data. Welcome to Ukraine. We’re waiting for you.”

He said that the hack was carried out by Ukraine’s IT Army, a volunteer cyberwarfare organisation directed by the Ukrainian Government.

He said: “The website of the Wagner group, which collects Russian prisoners for the war in Ukraine, was hacked by the IT Army!

“We have all personal data of mercenaries! Every executioner, murderer and rapist will be severely punished. Revenge is inevitable! Glory to Ukraine! Glory to the Armed Forces of Ukraine!”

If Ukraine does indeed have the personal information of Wagner soldiers, it could make prosecuting any war crimes committed by the group easier for Ukraine. 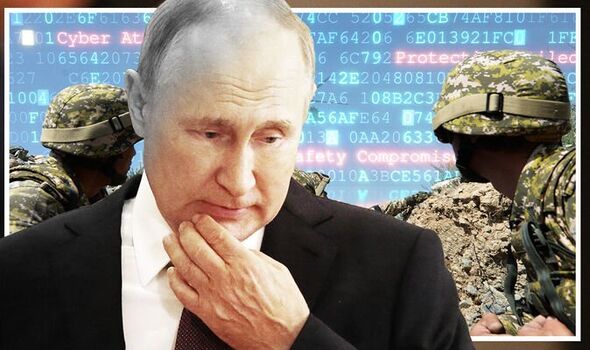 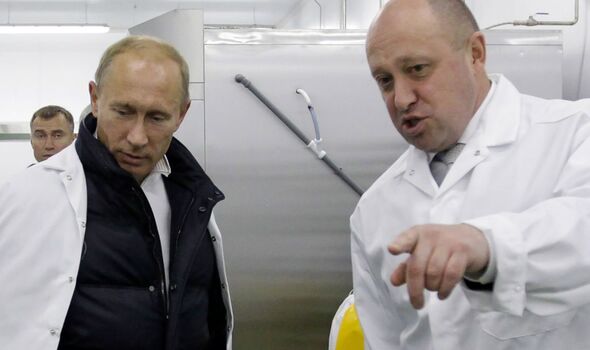 It may also come as a shock to the members of the notoriously shadowy group – Moscow denies any connection to Wagner and there is no company operating under that name in Russia.

However, analysts have said that any strategic level decisions made by Wagner would almost certainly need to be sanctioned by the Kremlin and Putin.

The news comes following reports that Wagner boss Yevgeny Prigozhin has been visiting to Russian prisons in an attempt to bolster recruitment.

In a video shared to social media, a man who looks like Prigozhin tells prisoners that if they join the group, they cannot surrender. He admits that he is willing to accept prisoners convicted of many crimes, including sexual offenses.

Russia is struggling to find the manpower for its war in Ukraine, which it still brands as a “special military operation”. Last month, US officials estimated Russia had suffered 70,000 to 80,000 causalities. 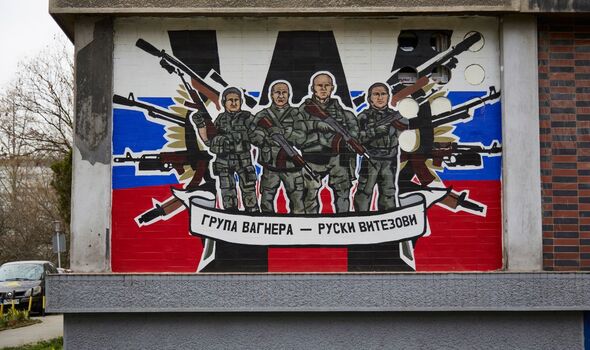 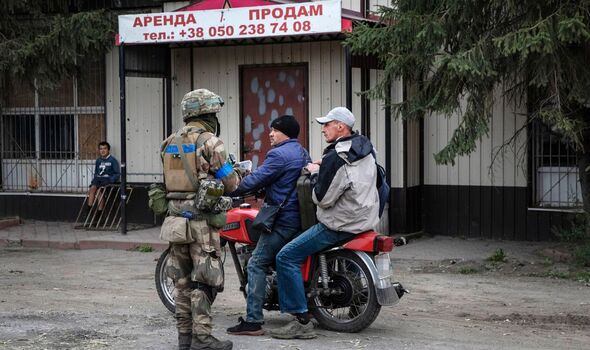 As long as Putin continues to deny that his invasion of Ukraine is a war, he will not be able to fully mobilise the Russian armed forces and Russia is likely to continue to suffer manpower shortages.

In addition to recruiting from Russia’s prisons, Moscow has begun creating volunteer battalions, attempting to entice recruits with relatively large sums of money to join the war.

Putin faces a dilemma, losing the war in Ukraine could jeopardise his rule of Russia while a full mobilisation could also prove to be extremely unpopular among the Russian people.

Ukraine’s counterattack in the northeast, east and south of the country is continuing, and if Moscow cannot halt the Ukrainian advance it would be a catastrophic humiliation for the Kremlin and one which Putin likely can’t keep hidden from the Russian people. 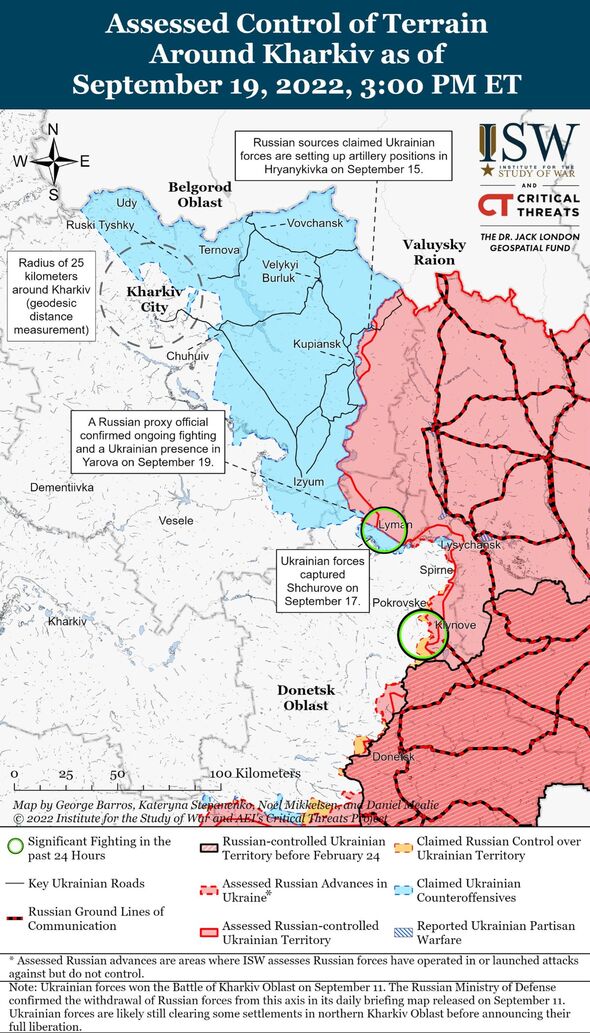 Kyiv’s forces have reportedly crossed the Oskil river in some areas, where Russia’s Ministry of Defence had claimed it would regroup its forces, creating a new front.

Ukrainian forces had also reportedly taken a village close to the eastern city of Lysychansk in Luhansk.

Although it is a small town, the symbolic victory is important as it means that Russia no longer has full control over the Oblast.

Putin’s stated war goal is to control the entire Donbas region, namely Luhansk and Donetsk Oblasts. If his forces can’t keep control of regions captured, at a great cost to Moscow’s forces, he may see no other option than to fully mobilise.