MOSCOW (Reuters) – President Vladimir Putin on Thursday prolonged until April 30 a paid non-working period across Russia, stepping up measures to stem the spread of coronavirus just a week after the Kremlin said there was no epidemic. 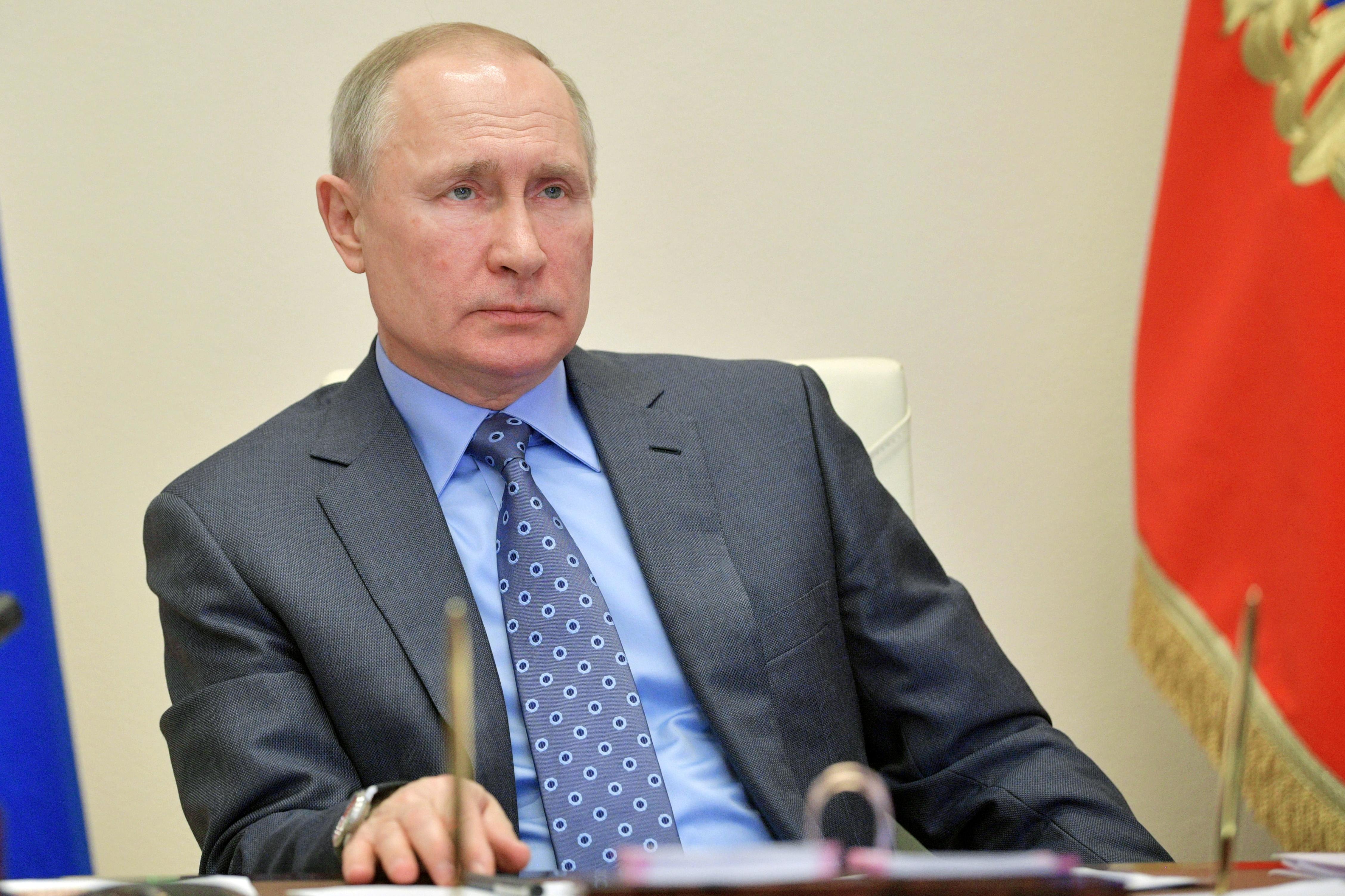 Russia, which has reported 3,548 cases and 30 deaths, has already imposed a partial lockdown on many regions, including the capital Moscow, which has become the epicentre of the country’s outbreak.

Click tmsnrt.rs/3aIRuz7 in a separate browser for GRAPHIC tracking the global spread of coronavirus.

In a televised speech on Thursday, Putin said the partial lockdown and this week’s non-working period had helped slow the contagion, but an extension was needed.

Putin said the heads of Russian regions will get extra powers as by the end of this week they will have to draw up measures to ensure people’s security and stability of economies and core infrastructure.

The regions themselves will decide which regime they prefer and which institutions and organisations should suspend their activities or can continue working, Putin said.

Hours later, Moscow Mayor Sergei Sobyanin said the city’s restrictions would stay in place until May 1. Residents are allowed to leave their homes to buy food or medicine nearby, get urgent medical treatment, walk the dog or take out the rubbish.

Moscow Region, which rings the capital, also said it would extend its lockdown until May 1.

The restrictions compound an already difficult economic situation for Russia that has been buffeted by the sharp fall in the price of oil, its main export, and pushed its currency to four-year lows.

Putin said the measures could be lifted earlier than April 30 if the situation improved.

Three senior sources told Reuters this week that the government was considering declaring a state of emergency, but Putin made no mention of that in his speech.

Putin gave Russians this week off in a similar televised address on Wednesday last week, although many have continued to work remotely.

Putin’s use of the term “non-working” led to some confusion and the Kremlin later clarified that the measure simply aimed to reduce contacts between people and that anyone who had been working remotely should continue to do so.

Days after Putin announced the measure, Moscow ordered its residents to stay at home, prompting dozens of Russian regions to follow suit.