BOGOTA (Reuters) – Peace eludes many parts of Colombia and conditions worsened in 2019 as forced displacements and attacks against medical missions increased, the International Committee of the Red Cross (ICRC) said on Wednesday. 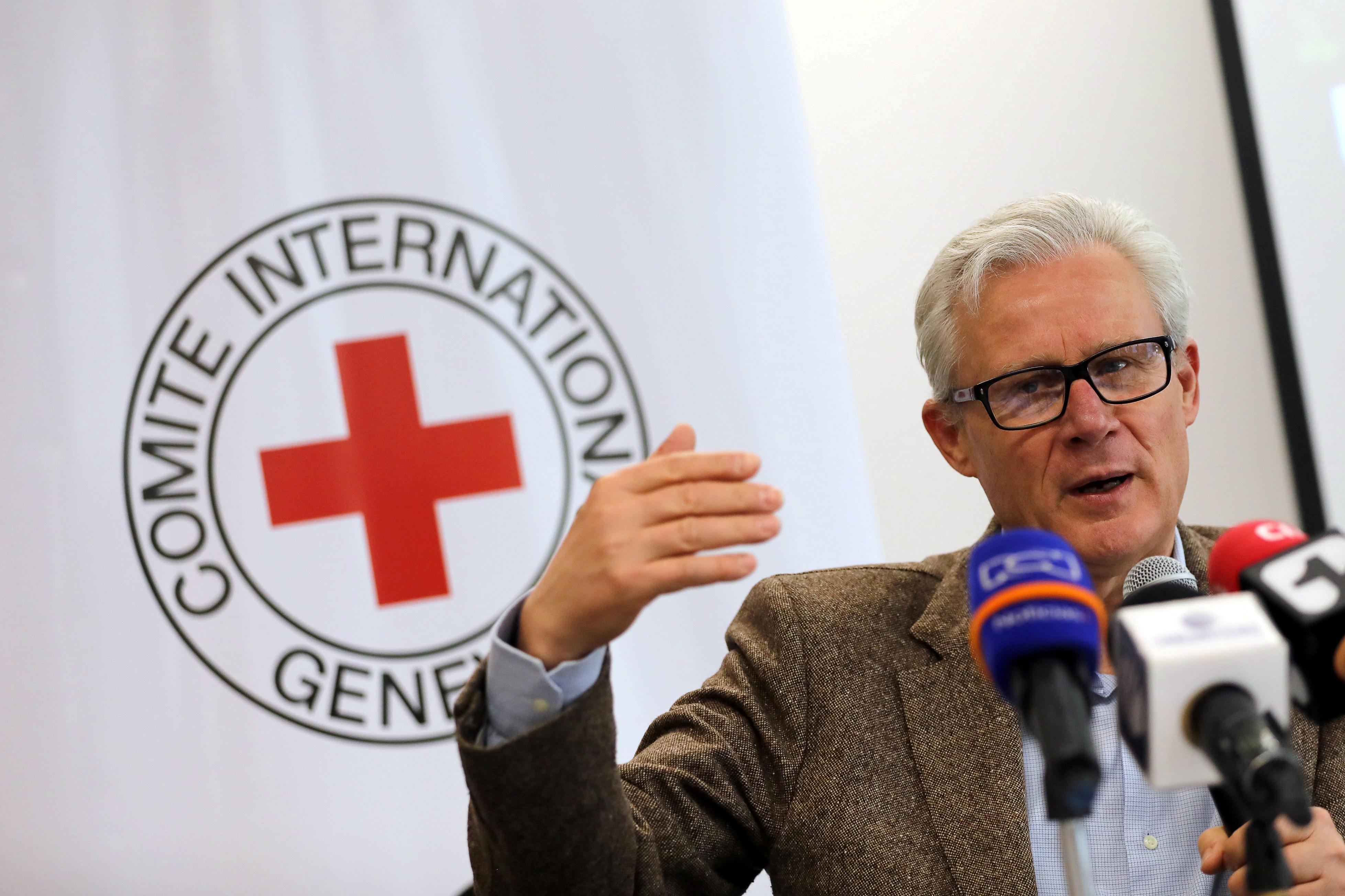 The Andean country signed a peace deal with the Revolutionary Armed Forces of Colombia (FARC) in 2016 to end the guerrilla group’s role in a more than 50-year conflict that left 260,000 dead.

But armed groups including FARC dissidents and the National Liberation Army remain active, as do criminal gangs involved in drug trafficking and illegal mining.

“The humanitarian situation has deteriorated for civilians. Over the last year, our teams noted 987 violations of international humanitarian law and other humanitarian rules,” said Christoph Harnisch, head of the ICRC delegation in Colombia.

“The majority were serious incidents such as threats, murders, acts of sexual violence and recruitment of children. Civilians are still suffering from the worst consequences of armed conflict and violence. In many cases, victims say nothing about what is happening because they are afraid of reprisals,” he added. “Life without fear is overdue in Colombia.”

Demobilized FARC fighters abandoned large areas in the country’s mountainous and jungle regions after the peace agreement, when some 13,000 members of the group took initial steps to reintegrate into society.

However, other illegal armed groups occupied these zones to put them to use for drug trafficking and illegal mining activities, human rights groups say.

According to ICRC, last year landmines and other explosives left 352 victims – including 42 dead – representing a 59% rise on 2018 levels. Furthermore, 25,000 people were forcibly displaced, while over 27,000 were subject to forced confinement by illegal armed groups.

The organization reported 93 forced disappearances in 2019 and 218 cases of aggression against healthcare staff and infrastructure, more than double the level a year earlier.

“There is much left to do, what has been completed is not sufficient and there needs to be greater efforts from society and government institutions,” Harnisch said, referring to the challenges facing Colombia to improve humanitarian conditions for civilians in its most remote areas.