ECATEPEC, Mexico (Reuters) – Millions of women across Mexico stayed home from factories, offices and schools on Monday in protest at gender violence – but some who turned up to their jobs said work was its own kind of protest. 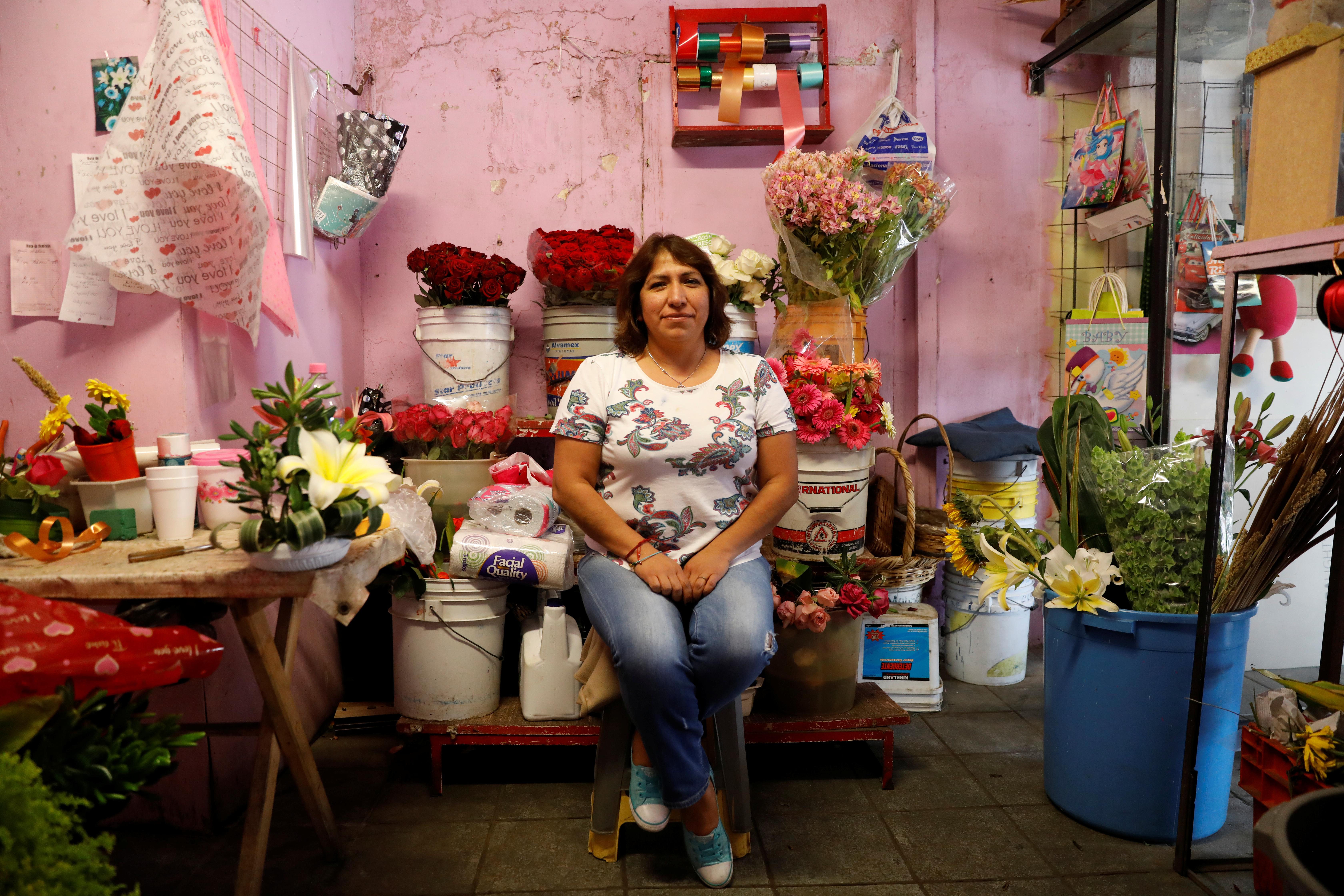 The wildcat strike, dubbed “a day without us,” was intended to show what life would be like if women vanished from society. It followed massive protests on Sunday to mark International Women’s Day.

In Ecatepec, a sprawling, working class Mexico City suburb that has seen a spike in gender violence, several women interviewed by Reuters said they saw Mexico’s growing feminist movement as positive, but would not take part in the strike.

Beauty salon owner Alma Delia Diaz, 45, said she supported the movement, not least because she herself had been the victim of a kidnapping from which she had escaped. However, she said staying at home did not send the right message for her.

“Yes, I support the movement, but will do so by working,” she said.

Likewise, Yasmin Rodríguez, 18, said she worked because she believes in gender equality and sees that in itself as a statement against the violence in Ecatepec.

“Working in Ecatepec isn’t easy. The violence towards women around here worries me. I travel from Tecamac every day, and yes, it makes me nervous,” she said.

The protests are focused on a surge in femicides, or gender-motivated killings of women. These jumped 137% in the past five years, government statistics show, as gang violence pushed the national murder tally to record heights. Most violent crimes go unsolved.

Other women said they would have liked to take part, but could not afford to lose a day’s wages.

Maria Guadalupe, 45, said that she agreed with the strike and would have liked to participate, but that she could not skip work because she needed the 150 pesos ($7.50) a day to support her two grandchildren.

Florist Maria Trinidad Perez also supported the strike, but said that she had to come to work to look after her shop.

“I won’t take part in it because I don’t want to neglect my flowers. If I don’t come, they dry up and die,” she said.