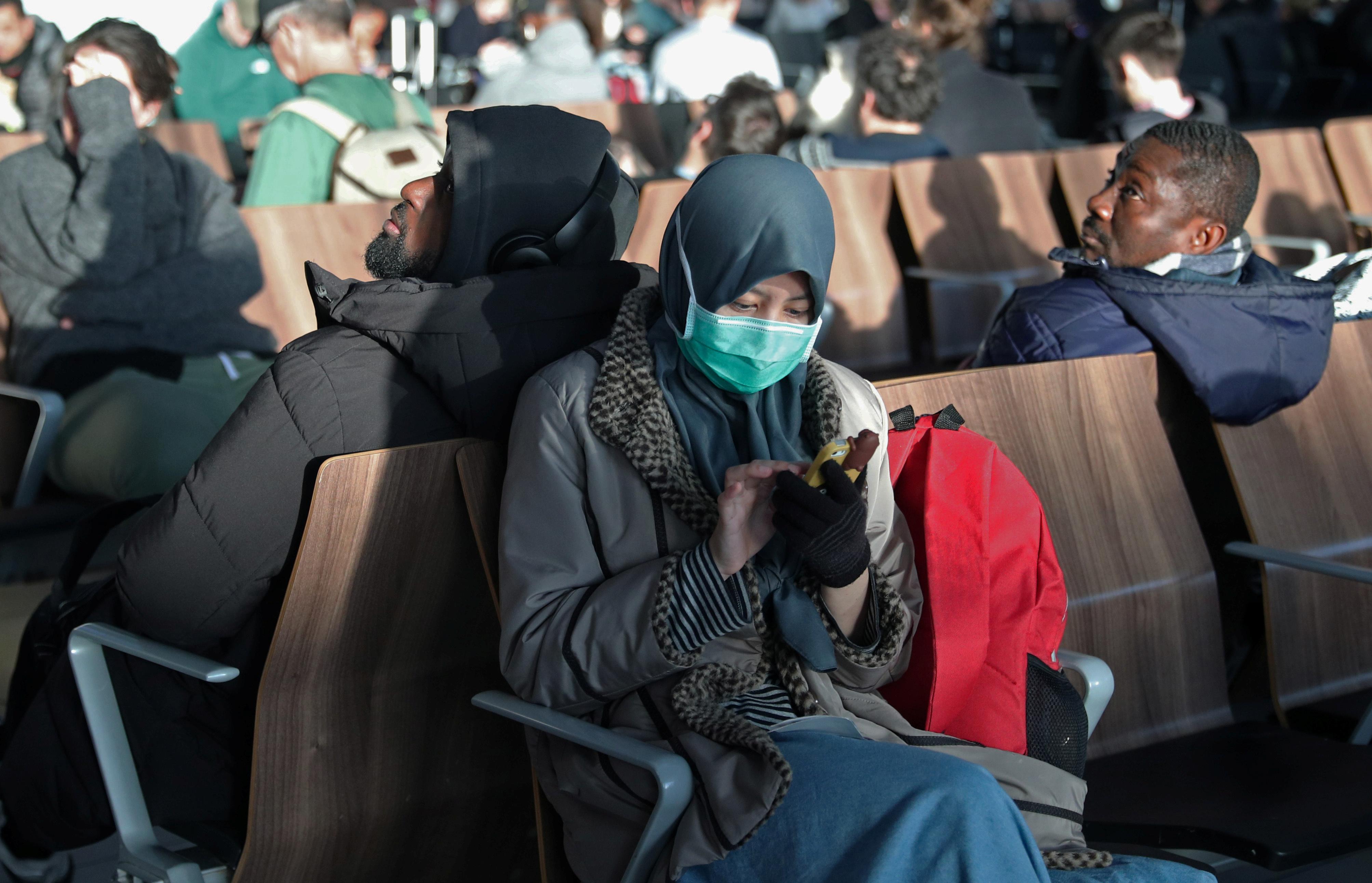 LONDON (Reuters) – The number of confirmed cases of coronavirus in the United Kingdom has risen to 273, the Department of Health and Social Care said on Twitter on Sunday, up from 209 a day earlier, and the biggest one-day increase so far.

More than 23,500 people in Britain have been tested for the virus, the government said. So far, two patients who have tested positive for coronavirus have died in Britain.

Earlier, finance minister Rishi Sunak said the government would invest whatever was needed to deal with the spread of the virus, including more money for the health service and help to companies suffering short-term cash flow problems.

After reports of people stockpiling goods such as hand sanitizer, soap, dried pasta and toilet rolls, the government said on Friday supermarkets had contingency plans in place to prevent shortages.

Britain’s biggest supermarket Tesco confirmed on Sunday it had introduced a restriction on bulk buying of several products in all of its stores and online. Customers will be limited to buying five units of items such as anti-bacterial gels and wipes, dried pasta and UHT milk.

The government has also set out details of planned emergency legislation, including the possibility of holding more court proceedings via telephone or video link, and steps to protect the jobs of those who volunteer for the health service.

Prime Minister Boris Johnson is due to chair a meeting of the government’s emergency committee on Monday to discuss the response to the outbreak.