They flew towards the peninsula’s east coast on Wednesday, according to South Korea’s joint chiefs of staff.

South Korea and Japan both said they would hold national security council meetings. 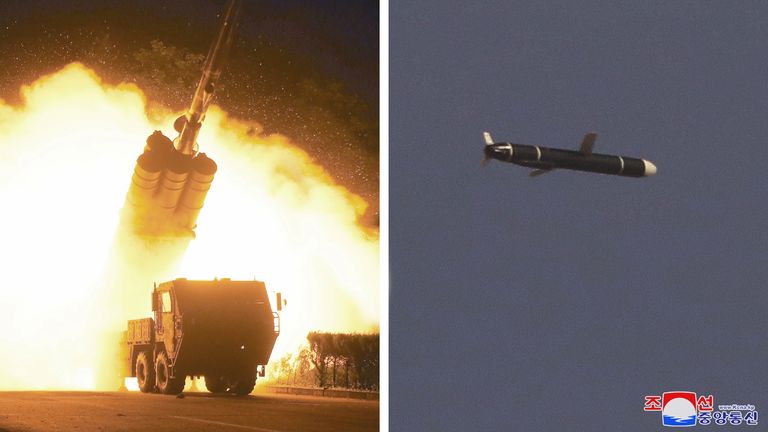 Ballistic missiles can be used to carry large nuclear warheads.

The launch comes as China’s foreign minister was in South Korea to discuss nuclear diplomacy in the region, and two days after the North said it had fired a new long-range cruise missile.

On Monday, the country said it had tested a new cruise missile twice over the weekend and called it “a strategic weapon of great significance”.

It was North Korea’s first known testing activity since March, when it launched a new short-range tactical missile. 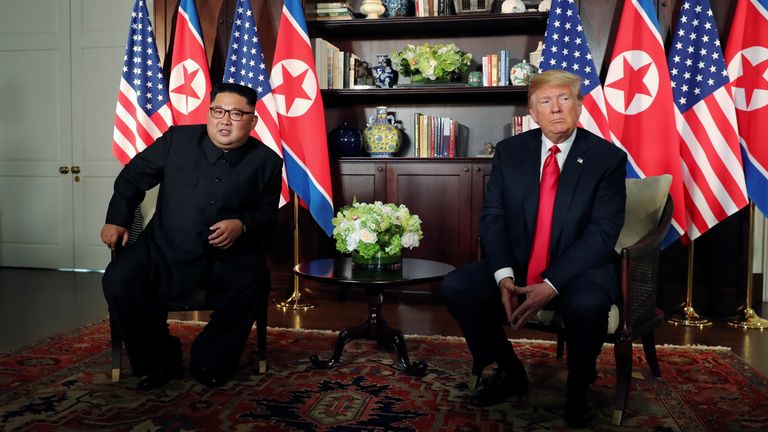 Talks over North Korea’s nuclear disarmament have floundered since Donald Trump’s second meeting with Kim Jong Un in 2019, when the former US president rejected a request for major sanctions relief.