North Korea now has more nukes than ever and missiles which can reach the USA. Under the rule of Kim Jong-Un, the nation remains among the world’s most repressive countries despite decades of sanctions and threats of force from across the globe. Last month, Kim called for another “arduous march” against severe economic difficulties as the nation struggles against economic sanctions imposed by the USA.

He told members of the ruling Workers’ Party to brace for “many obstacles and difficulties”, saying: “Our struggle for carrying out the decisions of the Eighth Party Congress would not be all plain sailing.”

But despite his people facing economic difficulties, the North Korean leader seems intent on pushing forward with his nuclear program, now having more weapons than ever – including ballistic missiles which could reach the USA.

Tensions between North Korea and the United States have worsened in recent years thanks to the tyrannical state’s aim to continue producing nuclear weapons.

Former US leader Donald Trump sent warships and submarines to South Korea, a country which America has supported for a long time, to try to get Mr Kim to stop his weapon-building plans. 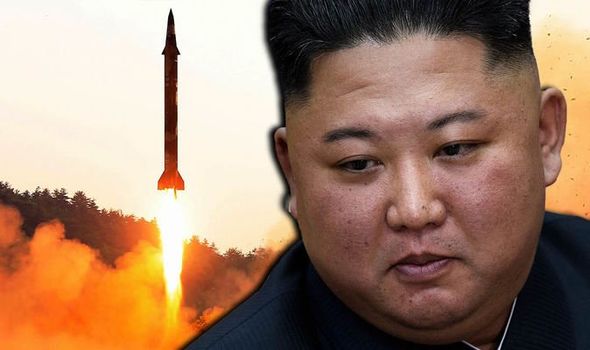 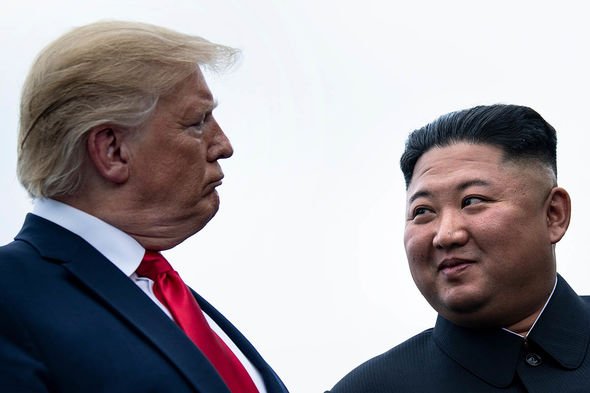 And now it’s Joe Biden’s turn, with his administration expected to announce the results of a policy review on North Korea soon.

Eric Brewer, who worked on North Korea policy at the National Security Council during the Obama administration, said: “Realistically speaking, the administration’s North Korea strategy will probably be open to (an) approach in which North Korea’s capabilities are capped or limited.”

North Korea has a long history of performing major weapons tests, but in recent years tensions have escalated with friction increasing between North Korea and the United States and its allies.

Now one expert says the US must take the North Korea threat seriously if it is to have an impact on the nation. 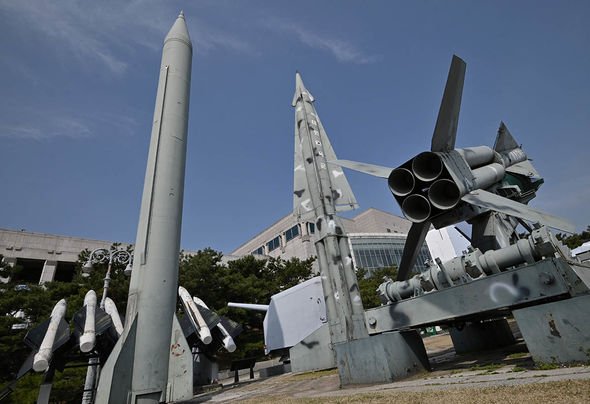 Mark Bell, a University of Minnesota expert on nuclear weapons and proliferation, told Express.co.uk: “North Korea has no intention of giving up its nuclear weapons, but US policy has not really caught up with or adjusted to the reality of North Korea as a member of the nuclear-armed club.”

North Korea has made rapid progress in its weapons programme, which it claims is necessary to defend itself against a possible US invasion.

Pyongyang began 2021 with a parade to celebrate what is described as “the world’s most powerful weapon”.

Mr Bell warned that if heightening tensions continue, the worst scenario would be a “nuclear war in which US, South Korean, and Japanese cities are all at risk”.

But where did this conflict come from, how did it start? 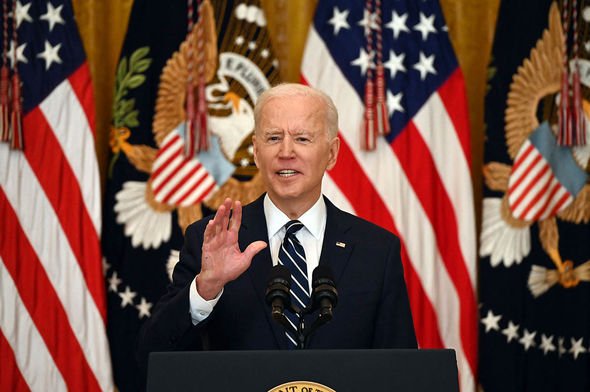 How did the conflict with North Korea begin?

The expert described the roots of the conflict as dating back to the end of WW2.

“The historic division of the Korean Peninsula and the very different regimes that exist in the two halves of the peninsula are a big part of the origins of the crisis.”

Korea was one country before it was divided after WW2 and had been ruled by Japan.

When Japan surrendered, forces from the Soviet Union occupied the north of the country while US forces occupied the south.

Political differences between North Korea and South Korea led to an outbreak of war in 1950 when the former invaded the latter.

The war lasted three years, but the two nations have remained at war officially as a peace treaty was never signed. 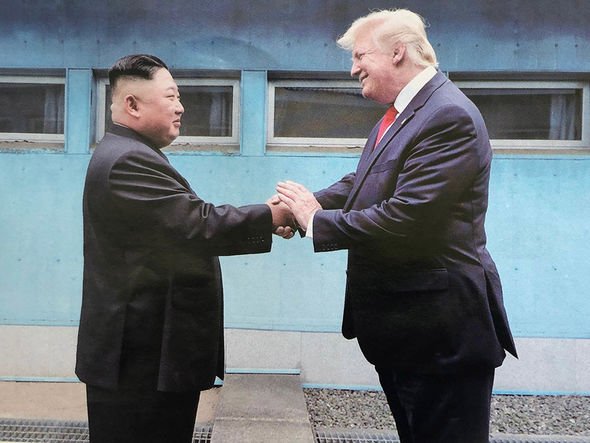 Mr Bell added the country is significant globally because it has a complex relationship with China.

Due to this relationship, an interstate Korean war was prevented and a North Korean internal collapse proves critical to US national security interests.

Continued weapons and missile tests, small-scale military and cyber provocations by North Korea pose massive risks as each incident carries with it the potential for further and potentially uncontrollable escalation.

Mr Bell said: “North Korea now has high-yield nuclear weapons and Intercontinental Ballistic Missiles (ICBMs), so any crisis risks the possibility of a war in which nuclear weapons would be used, and in which South Korean, Japanese, or American cities could all be at risk.”