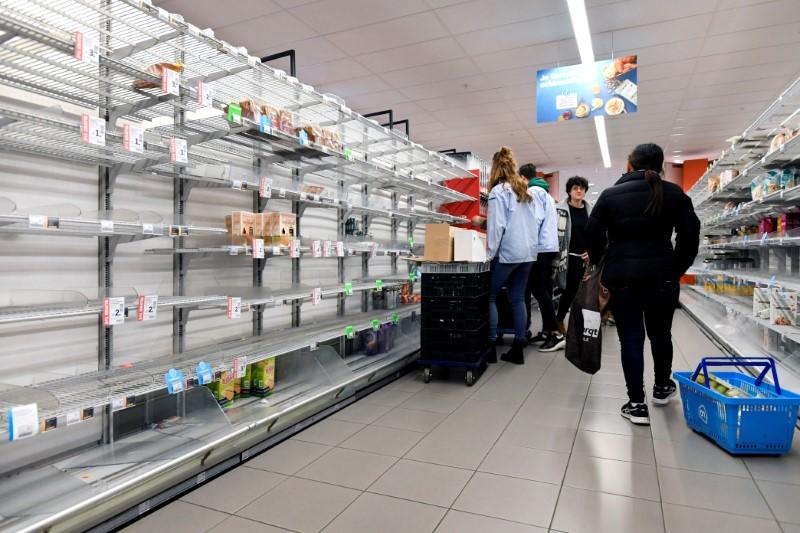 AMSTERDAM (Reuters) – The head of the Netherlands’ National Institute of Health (RIVM) said on Wednesday that based on its best estimates, growth in coronavirus transmissions had significantly slowed.

In testimony before a parliamentary commission, Jaap van Dissel said the institute’s best estimate was that currently one infected person was infecting around one other person.

That means “the exponential growth of the outbreak has in all probability been brought to a halt,” Van Dissel said.

The number of new confirmed cases in the Netherlands grew by 17% on Tuesday from a day earlier to 5,560, according to RIVM data. Those figures likely reflect infections from early March, before the government banned public gatherings and closed schools.