Mr Macron was diagnosed with Covid-19 on December 17 and went into self-isolation whilst he recovered. However his symptoms were mild with the President “feeling well” and continuing to “work and carry out his activities remotely”.

According to Challenges magazine Mr Macron has put on 11Ib in weight since his election in 2017.

However the Élysée Palace has celebrated Mr Macron’s weight gain after questions were raised. 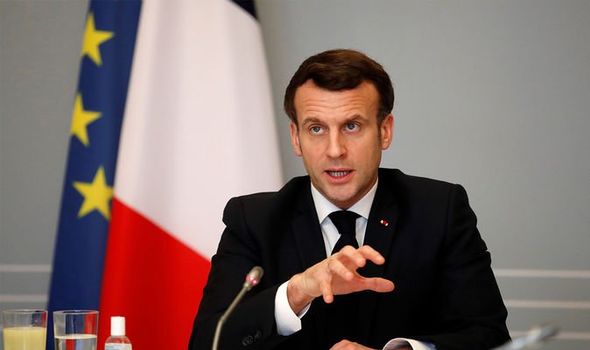 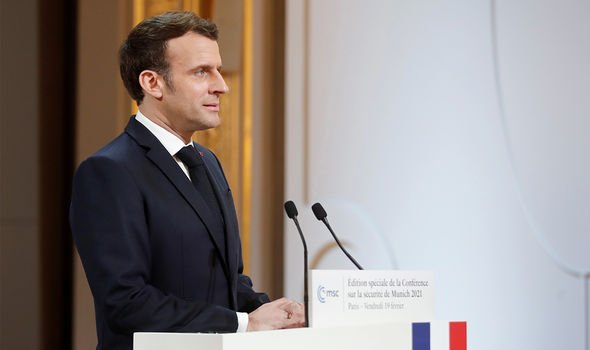 “It’s proof that the head of state has recovered well from Covid and that he is in good shape to tackle his work.

“And a few extra kilos in pictures gives him solidity, maturity.”

The palace added Mr Macron now looks more “mature” and “solid” due to his weight gain.

However the president was criticised by Mathilde Panot, from the left-wing Unbowed France party, for putting on weight whilst many in the country remain undernourished. 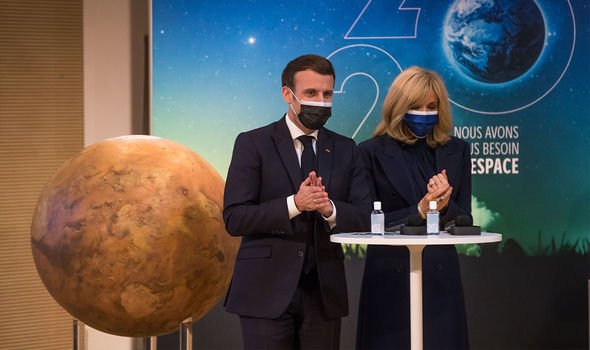 She sarcastically commented: “The youth of the country lining up every night to eat will appreciate this.”

Mr Macron, who runs and plays tennis, has previously admitted to a fondness for chocolates.

There are concerns new, more infectious, variants from the UK, South Africa and Brazil are gaining ground in the country. 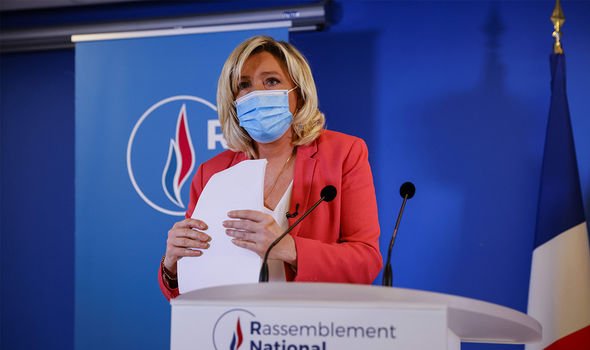 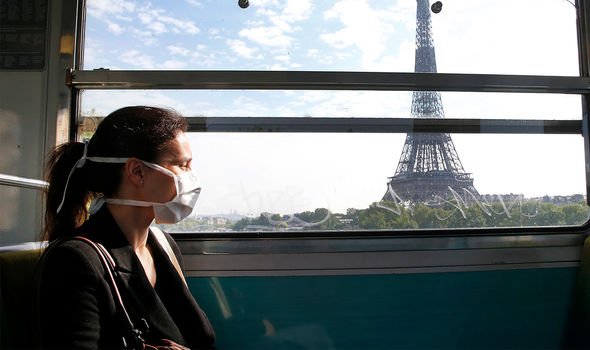 On Friday Olivier Veran, the French health minister, warned it is too early for current restrictions to be relaxed.

France has thus far avoided following Britain into a full lockdown during this wave of coronavirus.

The survey concluded Ms Le Pen would defeat the inclumbant in the first round with 26.5 percent of the vote to his 25 percent.

According to the poll Mr Macron will narrowly defeat Ms Le Pen in the final rough, by 52 percent to 48 percent.

The first round of the 2022 French presidential election will take place in April. 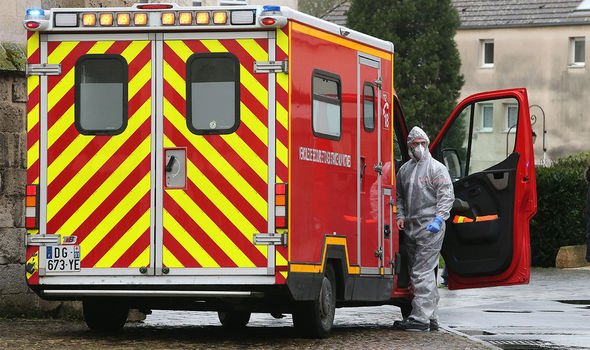 In 2017 Mr Macron also faced Ms Le Pen in the final round, defeating her by a comfortable 66 percent of the vote to 33 percent.

Many French leftists, who otherwise disliked Mr Macron, voted for him in an effort to block the far-right challenger.

Due to the coronavirus France is currently under a curfew which begins each day at 6pm.