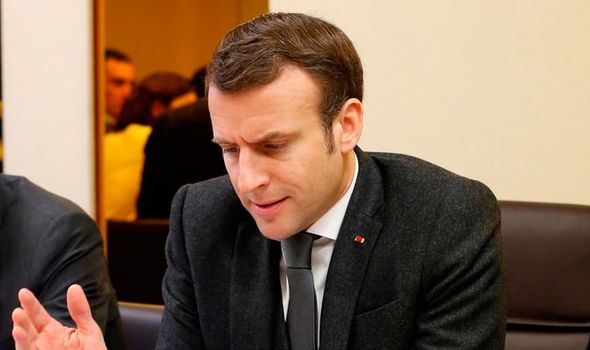 The young centrist will not let anything get in the way of his plan to merge the country’s myriad pension schemes into a single, points-based system he says will be fairer for all. French politician Delphine Bagarry on Tuesday slammed the government’s actions as “a totally undemocratic process which could easily have been avoided”. Two other politicians, Albane Gaillot and Hubert Julien-Laferrière, have left Mr Macron’s centrist La République en Marche (LREM) party over the fiercely contested procedure.

Senator Michel Amiel has also quit in protest at the government’s use of the so-called parliamentary “nuclear option”.

Prime Minister Edouard Philippe caught lawmakers off-guard on Saturday by announcing the controversial clause would be used to bypass parliament after opposition parties filed more than 41,000 amendments to the draft law in an attempt to delay its introduction.

The announcement, which cut short a bitter parliamentary debate, was slammed by both the left and the right as proof of what they see as Mr Macron’s authoritarian tendencies.

The president of the far-right Rassemblement national party, MP Marine Le Pen, denounced the government’s bid to circumvent parliament as a “disgraceful manoeuvre”.

Her protégé, MEP Jordan Bardella, for his part, slammed the move as “petty”. 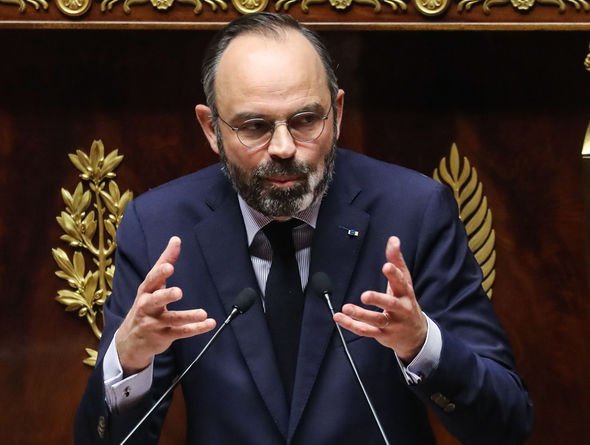 Forcing the pension bill through parliament by executive decree is “shameful and cynical in both form and substance,” Mr Bardella told France Info radio on Tuesday.

In response, politicians from the left and the right promptly called two no-confidence votes Tuesday against the Macron government.

But Mr Macron’s LREM has a large majority in the National Assembly, and the motions both fell far short of the 289 votes needed to pass.

This means the pension bill has now cleared the lower house, and goes next to the Senate, where conservatives have the majority.

The Macron government still hopes to pass the law before the summer recess.

Mr Macron argues his plan to merge the country’s 42 separate pension schemes into a single, points-based system will be fairer for all and help plug a chronic, ever-widening deficit.

His reforms also sweep away dozens of costly special regimes that offer early retirement benefits to public-sector workers. Others, like doctors and lawyers, pay less taxes.

Critics, however, say the overhaul will force millions of people to work longer for smaller payouts.