UK weather: Parts of Britain to be hit by thunderstorms

Lightning has streaked across British skies over the last few days amid sky-high temperatures. The Met Office has released several warnings since Wednesday, predicting heavy rainstorms moving southeast to northwest. And these warnings remain in place today, with lightning storms expected into the weekend.

Where is it supposed to thunder and lightning today?

The Met Office has placed two warnings since Wednesday, the first coming into effect in the evening.

After ending on Thursday, the forecasters added another predicting thunder and lightning.

The storms started this morning from 6am, with “spells of heavy rain” predicted across six areas. 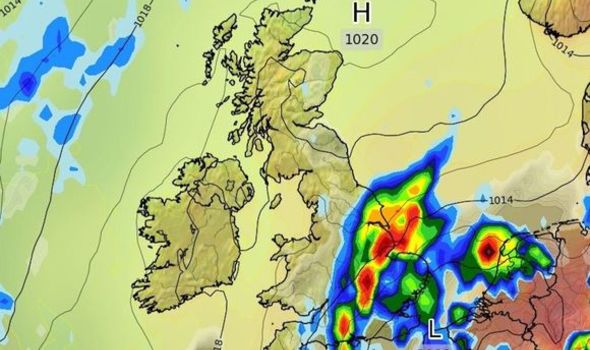 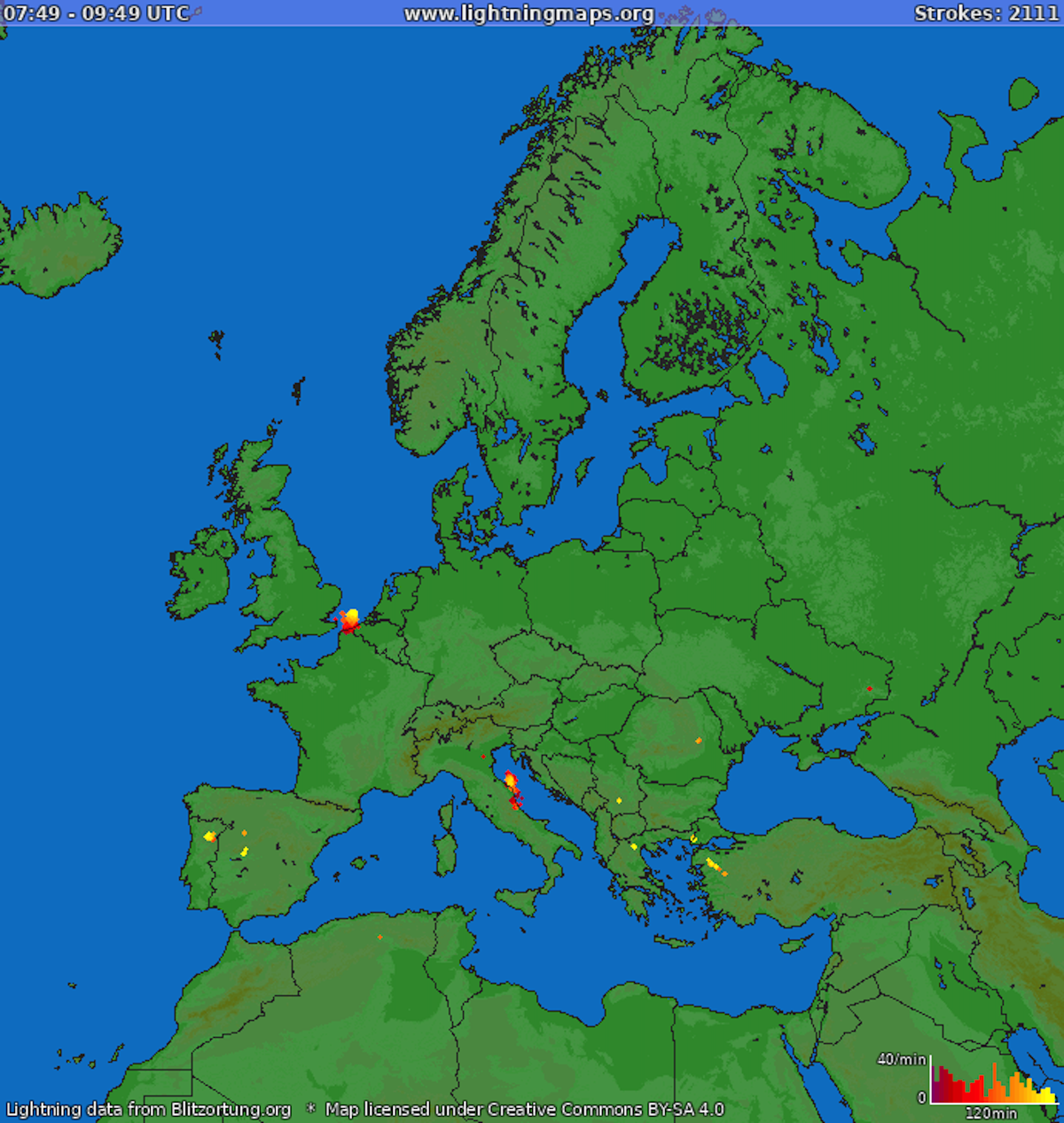 The forecast states a spell of “quite prolonged and often heavy rain” will spread into northwest England over Friday from the south.

Areas within the storm warning could experience flooding, lightning strikes and power cuts, with an additional “danger to life”.

The affected areas include: 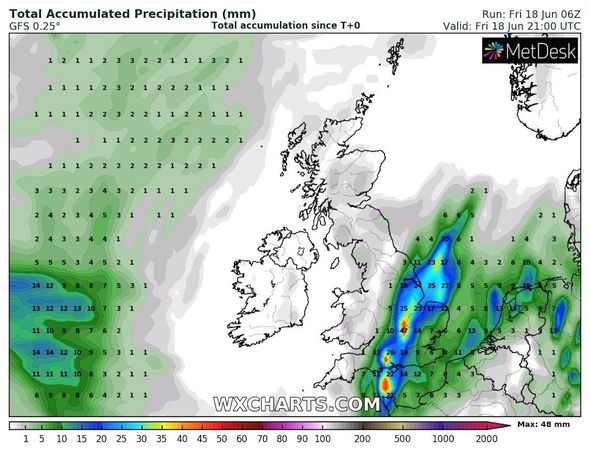 The warning lasts until Saturday at 6am, when the Met Office states rain should clear towards the northeast. 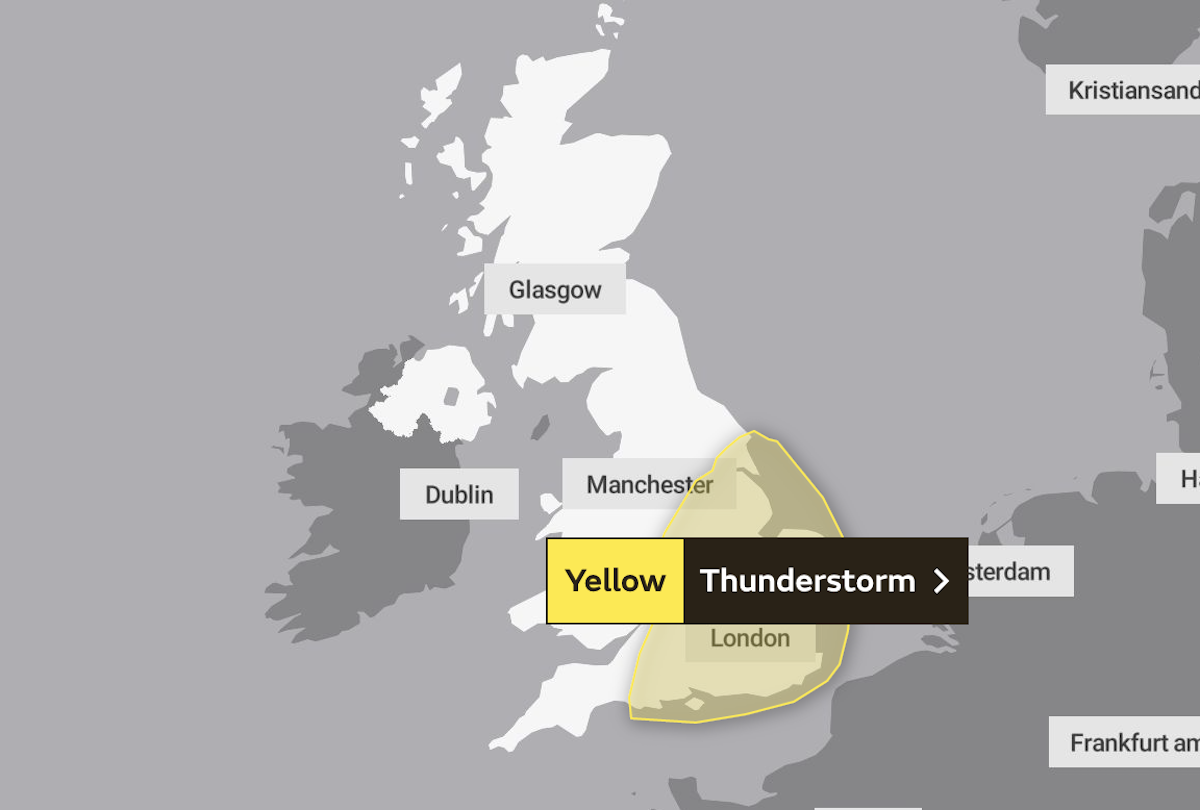 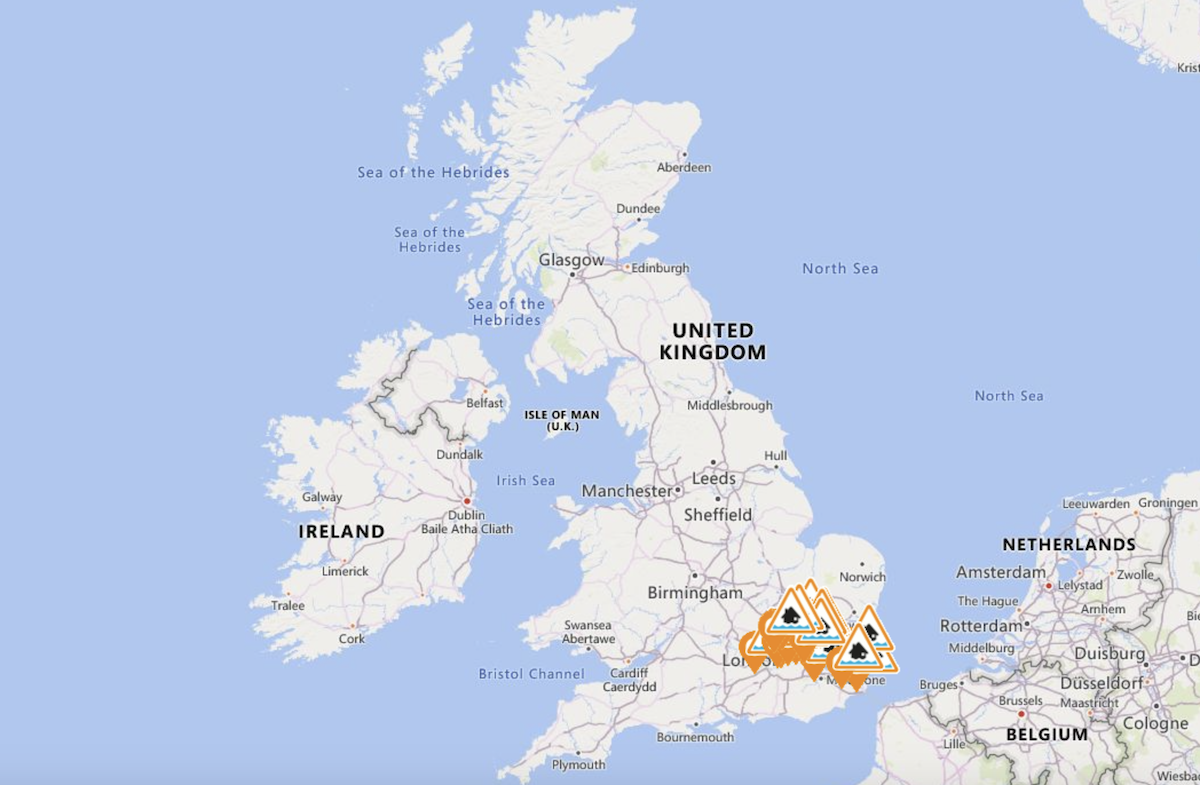 But the rain could leave behind widespread flooding, according to the Environment Agency.

They have released a selection of their own flood alerts, which suggest people prepare for “possible” flooding.

The agency currently has 17 warnings over England.

They show parts of London and the southeast are most at risk.

People should take care in the following areas: