Time is running out, officials have warned, with Iran facing a presidential election and a treaty expiration in the next few months. A source familiar with the American proposal told Politico: “More than anything it’s about trying to get the conversation started.”

Observers say the next few weeks are crucial if Iran is ever to reenter the international fold – which Barack Obama’s landmark 2015 hoped to achieve.

Under the deal, the Middle Eastern country agreed to curtail its nuclear ambitions in return for the removal of sanctions that have hampered its economy for decades.

The agreement was widely condemned by many Republicans, including former president Donald Trump who later withdrew the US from the government after taking office.

His successor President Biden, who was instrumental in the 2015 agreement, has long expressed his desire to restart talks. 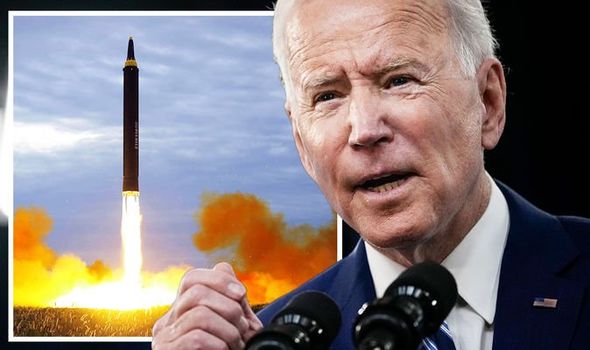 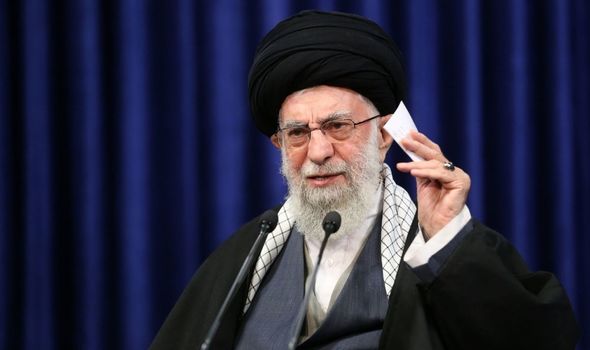 But after Iran rejected a US offer in January, it is far from certain that it will accept the same deal.

And things were left in deadlock after its own offer was rejected by Mr Biden’s team as a non-starter.

Time is of the essence, however, and both sides are reportedly mindful that unless a deal is secured in the next few weeks it is unlikely to ever happen.

Daryl Kimball, executive director of the Arms Control Association, an organisation that has closely tracked nuclear negotiations involving Iran, said: “Iran is poised to blow through additional nuclear deal restrictions in the next few weeks. 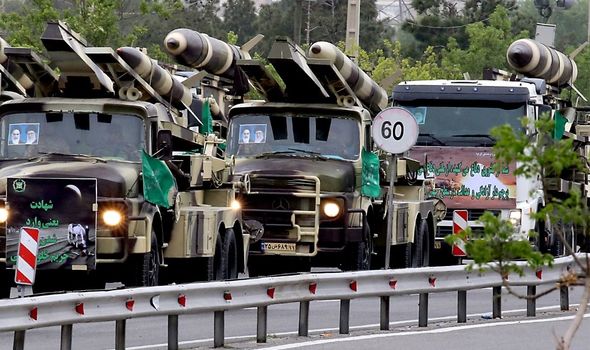 “This is the crucial time to avoid an escalation of the situation.”

The urgency comes because Iran is due to hold presidential elections in June, with campaign season kicking off in May.

The politics surrounding the 2015 nuclear agreement are very sensitive in Iran, making a major policy change in campaign season unlikely.

And in May an important temporary agreement that Iran reached with the International Atomic Energy Agency (IAEA) expires. 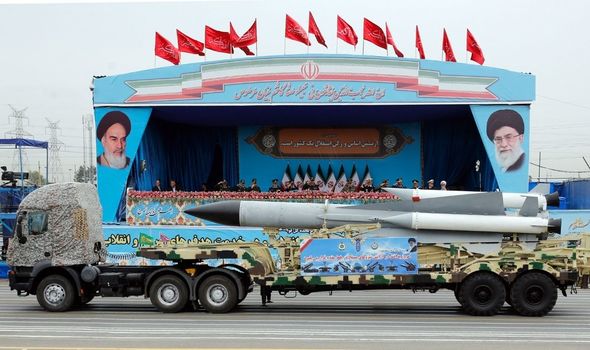 They told Politico: “We have been clear that we are ready to pursue a mutual return to the [Iran deal].

“We have also been open that we are talking with our [international] partners … about the best way to achieve this, including through a series of initial, mutual steps. 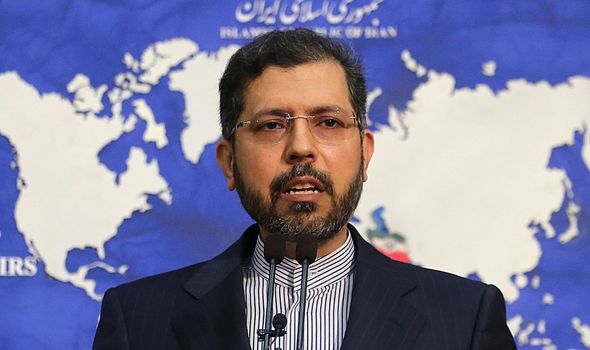 “We have been looking at options for doing so, including with indirect conversations through our European partners.”

Shahrokh Nazemi, the head of the press section at Iran’s mission to the United Nations, said the “return of the US” needs no specific proposal.

He said “it only requires a political decision by the US to go for the full and immediate implementation of its obligations under” the agreement and a key UN resolution.

Iran has long maintained that its nuclear programme was meant for peaceful purposes, something disputed by the US.