Since the Withdrawal Agreement ended in January – UK nationals have been treated as third country citizens by EU countries. This means that they can stay in Spain without a visa for up to 90 days in a rolling 180 day period.

The allowance is shared between 26 Schengen zone countries – which includes four countries not even in the EU.

The change has created a problem for thousands of UK nationals who usually stay in Spain for between three and six months a year.

Many style themselves as “regular part-year residents” – and many own homes and contribute to Spain’s economy.

Communications professional Andrew Hesselden is one of these and before Brexit split his time between the UK and his home in Mallorca. 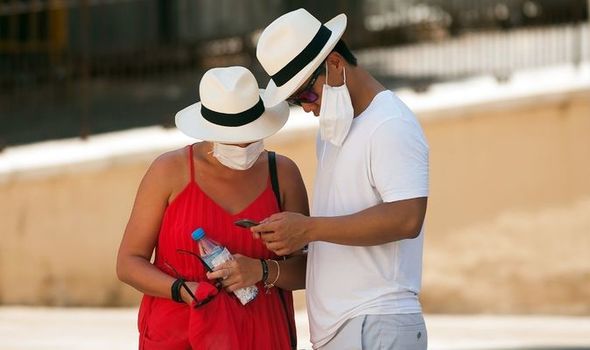 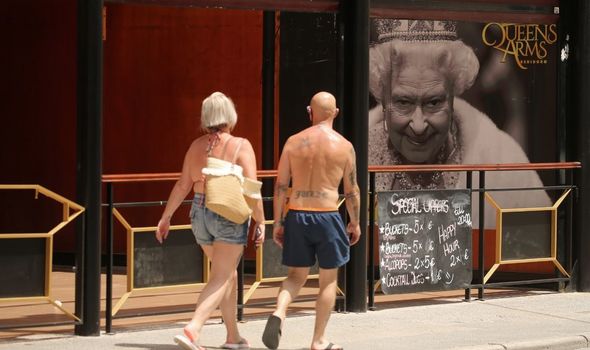 After the new rules started affecting him and other “regular part-year residents” – he started lobbying to change them and allow UK nationals to stay continuously for 180 days.

Over a year this would make no difference because the quota of 180 days in 360 would not change.

However, it would allow a British resident to stay in Spain without a visa for a continuous six month period.

He has since launched a campaign called “180 days in Spain” – which is lobbying the UK and Spanish governments to resolve the issue. 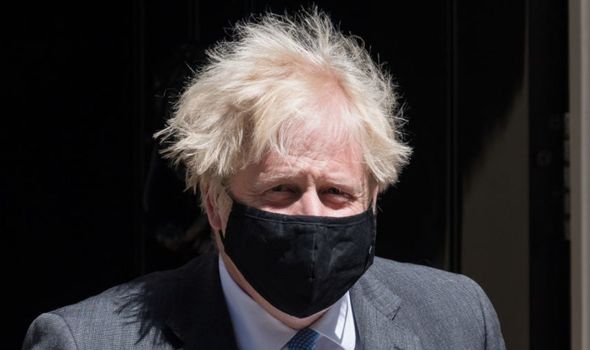 Speaking to the Majorca Daily Bulletin, he said: “They (the Spanish government) should be also thinking long-stay tourism, such as property owners, and I am talking across the board, not just the wealthy.

“Some will have set up businesses over the past few years and employ local staff.

“They need to regularly come and go or spend long periods of time in Mallorca for professional reasons.

“Not everyone who makes a home in a second country is obscenely rich.” 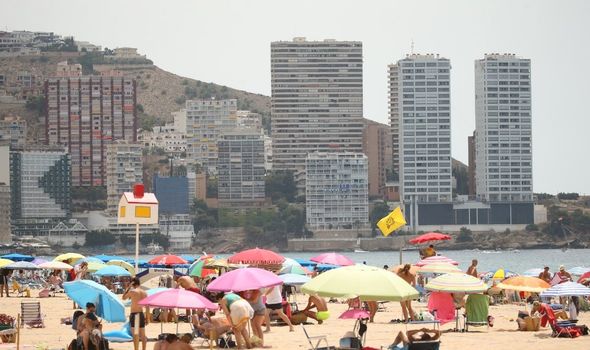 He added: “Freedom of movement made that possible, but all of a sudden it’s been taken away, or at least made extremely complicated and expensive.

“Plus, it’s not fair. My main campaign ‘180 days in Spain’ is mainly for people who have a home in Spain but keep one foot in the UK (all kinds of people including part-year residents, second home owners, holiday homers and retirees).

“Some planned to retire in Spain in the future and it’s helpful to think of them essentially as being part way through a 10-year moving process.

“They had always expected to be protected by the Withdrawal Agreement and are sad to find this isn’t certain. 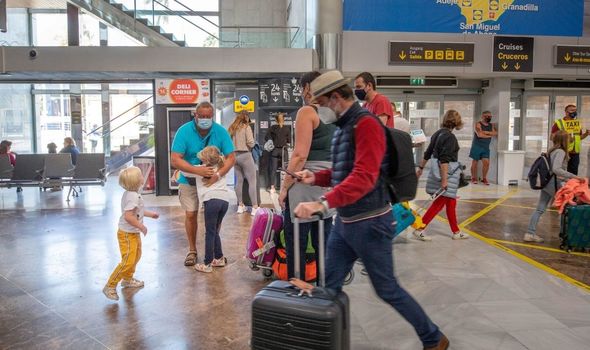 “They mostly want to keep their ties to the UK for family reasons (they have elderly parents, or grandchildren, etc.) but like to spend as much time as possible in Spain enjoying the culture and warmer weather.”

As well as slamming the UK government, he said he felt “a bit let down by the EU, who I thought would act unilaterally to protect British people in this situation”.

He said he understood why “they haven’t but I still feel let down because we have been EU citizens for 47 years … unlike other third country citizens”.

The Foreign and Commonwealth Office has been contacted for comment.