ROME (Reuters) – Italy recorded a jump in deaths from coronavirus of almost 800 on Saturday, taking the toll in the world’s hardest-hit country to almost 5,000. 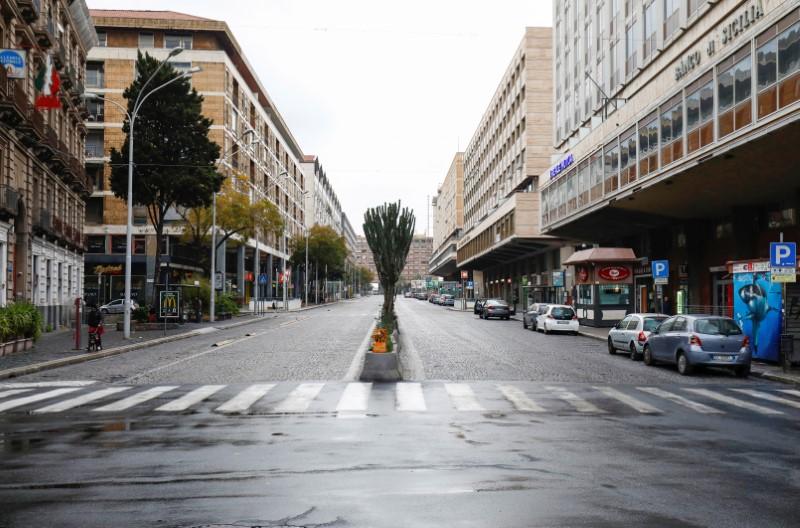 In its latest desperate effort to halt the epidemic Rome ordered that all businesses must close until April 3, with the exception of those essential to maintaining the country’s supply chain.

“It is the most difficult crisis in our post-war period,” Prime Minister Giuseppe Conte said in a video posted on Facebook, adding “only production activities deemed vital for national production will be allowed”.

Conte did not specify which factories and businesses will be considered crucial to keep the country going. The government is expected to publish an emergency decree on Sunday to make the new crackdown immediately effective.

Supermarkets, pharmacies, postal and banking services will remain open and essential public services including transport will be ensured.

“We are slowing down the country’s production engine but we are not stopping it,” Conte said.

Italy on Thursday overtook China as the country worst hit by the highly contagious virus.

On Saturday fatalities jumped by 793 to 4,825 in the largest one-day rise since the contagion emerged a month ago.

Lombardy, the northern Italian region around Milan which is the worst-affected by coronavirus, remains in a critical situation, with 3,095 deaths and 25,515 cases.

“NO EU MEMBER CAN FACE THIS THREAT ALONE”

“What we all understand is that no member state can face this threat alone. The virus has no borders and the European Union is stronger when we show full solidarity,” EU Commission head Ursula von der Leyen told Italy’s Corriere della Sera newspaper.

Late on Friday the EU Commission moved to formalize a deal reached by EU finance ministers on March 5 to suspend EU budget rules that limit borrowing, giving Italy and other governments a free hand to fight the disease.

Italy’s failure to reduce its huge debt of 134% of gross domestic product would normally have drawn a rebuke from the EU executive, but von der Leyen said there were now other priorities.

“The Italian government will be able to put as much money into the economy as needed. Normal budget rules, debt rules for example, will not be applied at this stage,” she said.

Brussels is expected next week to unveil a plan for using the euro zone’s bailout fund, known as the European Stability Mechanism (ESM), which could unlock unlimited sovereign bond purchases by the European Central Bank. 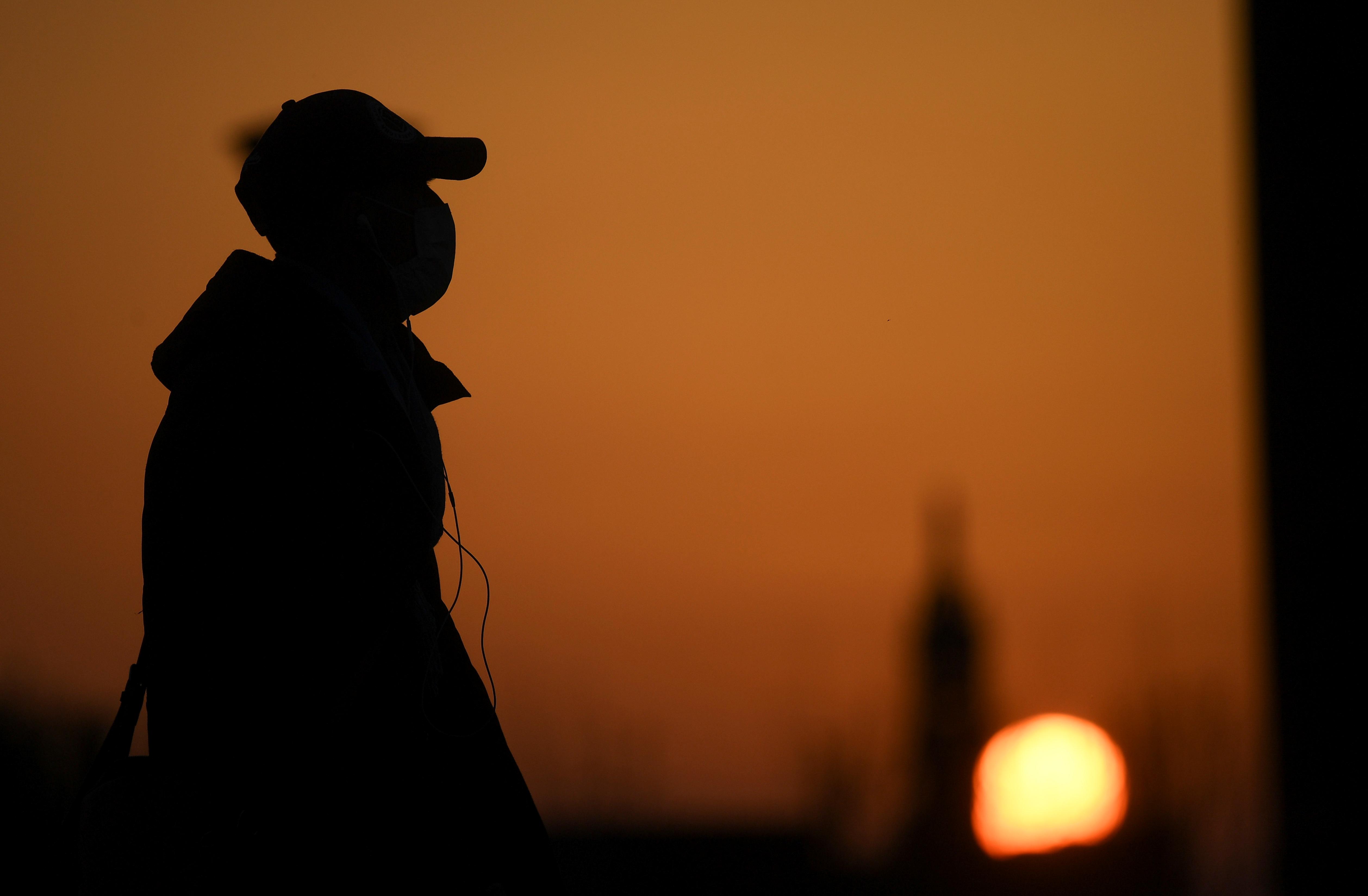 “This work is ongoing,” Commission Vice President Valdis Dombrovskis said in an interview with Reuters.

The lockdown measures imposed in Italy and emulated by several other countries in Europe are likely to trigger a recession and heavy job losses.

Dombrovskis said the Commission is accelerating work on an EU-wide scheme to help the unemployed, scheduled for presentation in the fourth quarter.