JERUSALEM (Reuters) – Israel on Wednesday ordered travelers arriving from Germany, France, Spain, Austria and Switzerland to go into home quarantine over coronavirus concerns and canceled a military exercise with troops from the U.S. European Command. 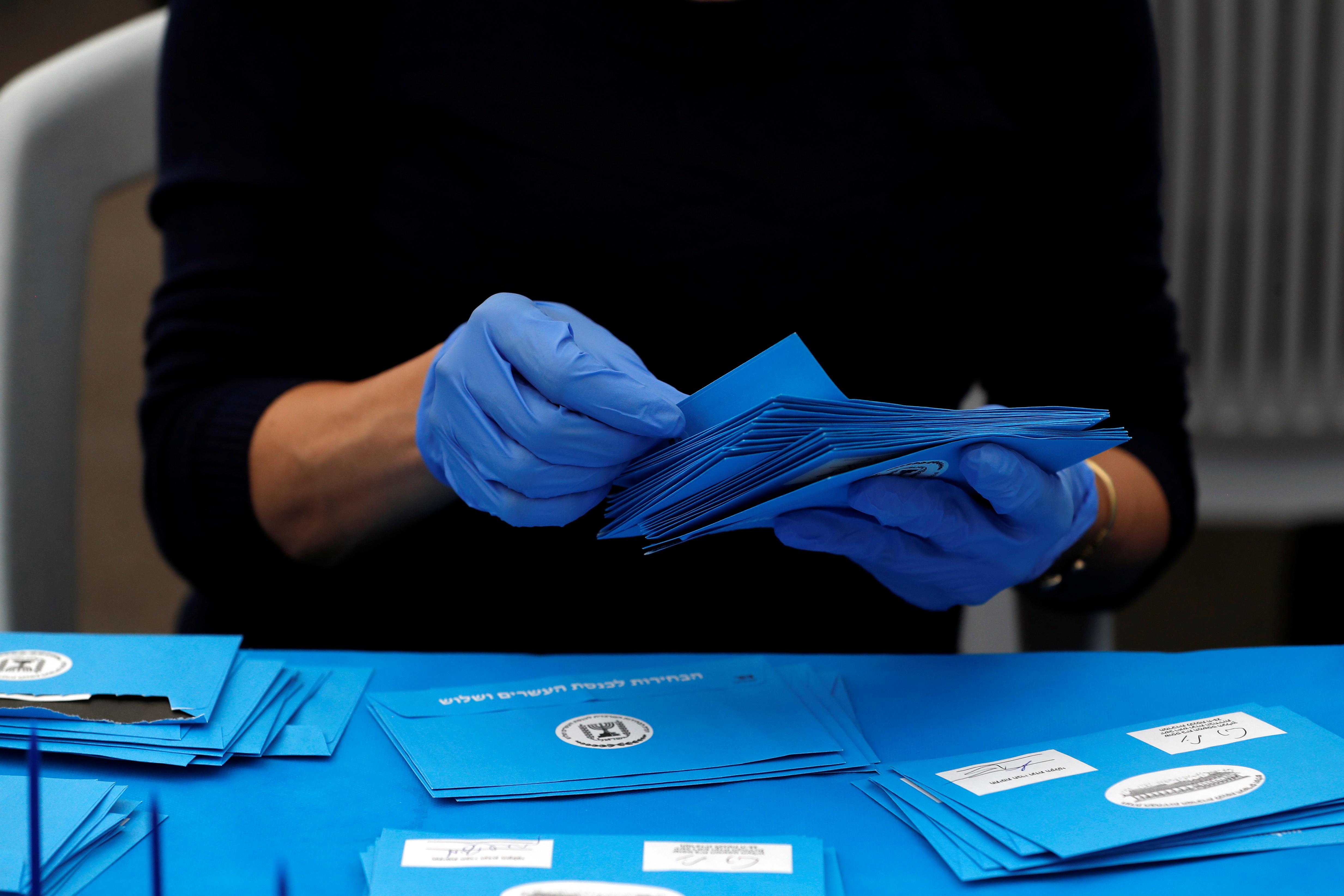 The measure effectively cut off foreign tourism from those countries, whose citizens, the Health Ministry said, would not be allowed into Israel unless they could show they had made quarantine arrangements ahead of time.

Israel has already imposed the edict with regard to flights from Italy, China and Singapore.

In a separate statement, the Israeli military said it was cancelling its Juniper Cobra exercise with more than 600 troops of the U.S. European Command (EUCOM) who had arrived from Germany and the United States.

It said it was acting in accordance with coronavirus directives from the Health Ministry and decided on the cancellation in coordination with the commander of EUCOM.

The exercise began on Tuesday and had been due to end on March 13, the military said.

Additional measures ordered by the Health Ministry on Wednesday included the cancellation of all international conferences in Israel and a ban on gatherings of more than 5,000 participants.

Israelis flying home from Germany, France, Spain, Austria and Switzerland will have to remain at home for 14 days under the edict.

Israel has reported 15 coronavirus cases. About 5,000 Israelis who returned from hot spots of the disease have been quarantined at home, and Israeli media reports estimated the expanded restrictions could raise the figure up to 100,000.

At a news conference where the measures were announced, Prime Minister Benjamin Netanyahu advised Israelis to stop shaking hands to help halt the spread of the virus.